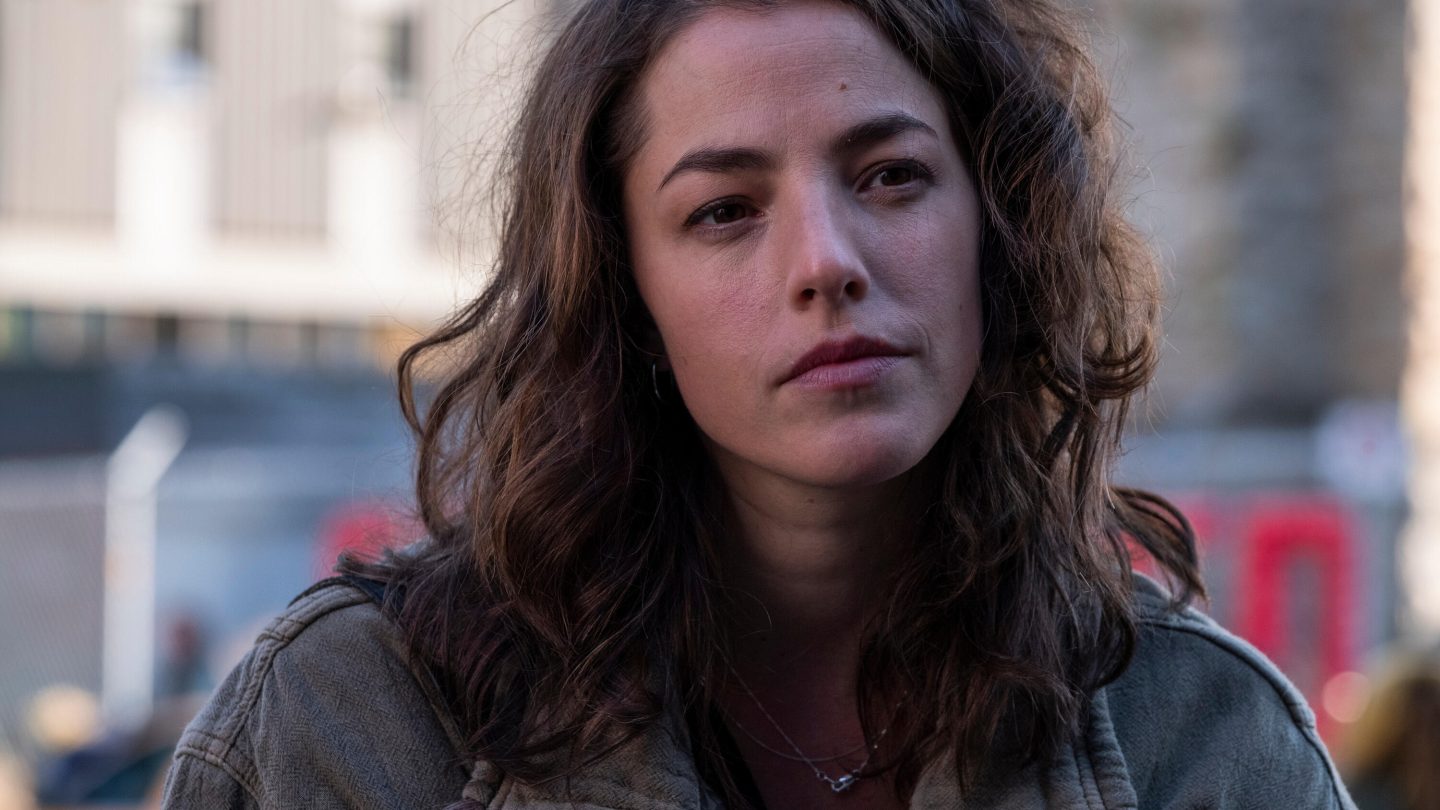 Just a few weeks ahead of the Season 1 finale of the FX on Hulu series Y: The Last Man, executive producer Eliza Clark has confirmed the show won’t get a Season 2.

Clark announced the news on Twitter on Sunday. She also lamented that there’s still much of the story remaining to be shared with audiences. “We have learned that we will not be moving forward with FX on Hulu for Season 2 of Y: The Last Man,” Clark tweeted. “I have never in my life been more committed to a story, and there is so much left to tell … FX has been an amazing partner. We have loved working with them, and we’re sad Y: The Last Man is not going forward at FX on Hulu. But we know that someone else is going to be very lucky to have this team and this story. I never experienced the remarkable solidarity of this many talented people. We are committed to finding Y its next home. #YLivesOn.”

If you do want to check out this series and haven’t yet signed up for Hulu, you can do so here. FX on Hulu is a dedicated content hub within the streaming service, and FX makes content specifically for it — content that’s produced specifically for Hulu, that is, by FX.

This is just the beginning. Watch the OPENING SCENE from #YTheLastMan, Now Streaming Exclusively on #FXonHulu. pic.twitter.com/cDDZ3dJu2g

Amber Tamblyn, who plays Kimberly Cunningham in the series, also tweeted her own disappointment about the series’ cancellation “While I’m disappointed, I know this extraordinary show that has so much to say will find a great new home soon,” she wrote. “Looking forward to the next chapter. If you’re with me, let the world know.”

The show is a drama based on DC Comics’ series of the same name by Brian K. Vaughan and Pia Guerra. The story, according to Hulu’s press material, “traverses a post-apocalyptic world in which a cataclysmic event decimates every mammal with a Y chromosome except for one cisgender man and his pet monkey. The series follows the survivors in this new world as they struggle with their efforts to restore what was lost and the opportunity to build something better.”

Clark developed the show for television. She also serves as showrunner and executive producer, along with Nina Jacobson and Brad Simpson, Mari Jo Winkler-Ioffreda, Brian K. Vaughan, and Pia Guerra. Coleman Herbert is a co-executive producer, and Nellie Reed and Anna Beben serve as producers. Additionally, FX Productions is the producer of the show.

In her tweet, Clark explained that the show is about gender and how oppressive systems “inform identity.”

“We had a gender diverse team of brilliant artists, led by women at almost every corner of our production,” she wrote. “Producers, writers, directors, cinematographers, production design, costume design, stunt coordination, and more. It is the most collaborative, creatively fulfilling, and beautiful thing I have ever been a part of.”