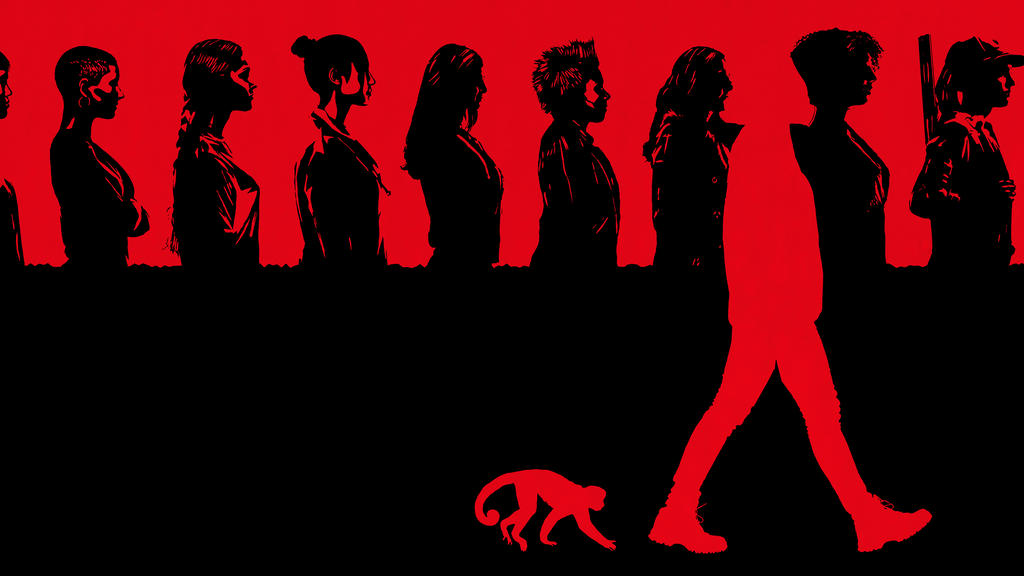 If you purchase an independently reviewed product or service through a link on
our website, we may receive an affiliate commission.

Hulu just set an incredible record, albeit a record that the streamer would probably rather not have. Hulu’s dystopian drama The Handmaid’s Tale managed to rack up 21 different Emmy nominations. When the Primetime Emmys finally took place on September 19, Hulu didn’t walk away with a single Emmy. In the process, the show set a new record for most Emmy losses in a single season. Of course, anyone who has watched The Handmaid’s Tale knows that the series was definitely robbed. It’s an incredible and riveting series that is beloved by millions of viewers. It’s also just one of so many Hulu originals that you should definitely be watching. Here, were going to cover some of the best Hulu movies and best Hulu shows you can stream. 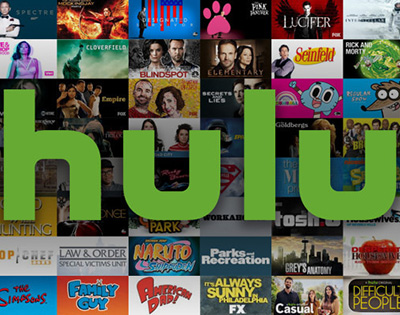 So many people out there fail to realize that Hulu is home to some of the best movies out there. From new releases to beloved favorites and even cult classics, there’s so much great content on Hulu that you won’t find elsewhere.

Right now, for example, the new Mortal Kombat movie is the most popular movie on Hulu. That’s right, this is a brand new 2021 release and it’s already streaming on Hulu! You’re lucky if Mortal Kombat hits Netflix by the end of next year, let alone this year.

Vacation Friends is another brand new movie you can stream on Hulu. It also happens to be a Hulu original! This hilarious comedy stars John Cena, Lil Rey Howry, and Meredith Hagner, and people are going nuts over it. If you don’t subscribe to Hulu, you’re definitely missing out.

As we mentioned, there are tons of excellent movies available on Hulu. Thousands, even. But people really love Hulu for all the TV series you can stream. The best Hulu shows are talked about far and wide, including all the great Hulu originals that have been coming out lately. Plus, on top of that, Hulu is the exclusive streaming home to so many FX shows that generate tons of buzz. Reservation Dogs alone is worth a Hulu subscription!

Nine Perfect Strangers is definitely the most talked-about Hulu original show right now. The ensemble cast includes Nicole Kidman, Melissa McCarthy, Michael Shannon, and so many more big names. It was created by David E. Kelley and it has everyone buzzing right now. On top of that, Y: The Last Man and Only Murders in the Building are also Hulu original series that are blowing up right now.

That’s all just the tip of the iceberg on Hulu. If you’re not already a subscriber, you’d have to be crazy not to start a Hulu free trial.

There are four main Hulu plans that offer more variety than any other streaming service out there. You can choose from one of two plans starting at just $5.99 if all you want is on-demand streaming like Netflix. Then, you can also add live TV streaming to watch more than 75 channels live!

Look at how much money you can save if you cut the cord! Who needs a pricey pay TV plan when you can get all the best channels on Hulu anyway?

Here are some of Hulu’s Live TV channels:

On top of all that, you also get cloud DVR service with 50 hours of recording. Additionally, you can add the following premium channels to your subscription:

Some streaming services don’t offer any free trials. Others give you a week for free. With Hulu, you get a full month. That’s right, folks… the Hulu free trial is one full month long! What’s more, it’s not just the entry-level Hulu plans that offer free trials. You can get your first month of Hulu ($5.99), Hulu No Ads ($11.99), or Hulu + Live TV ($64.99) for free!

The best Hulu movies on the service are all awesome. On top of that, Hulu’s original shows are really outstanding right now. If you’re not already a subscriber, you should absolutely start a free trial as soon as possible.