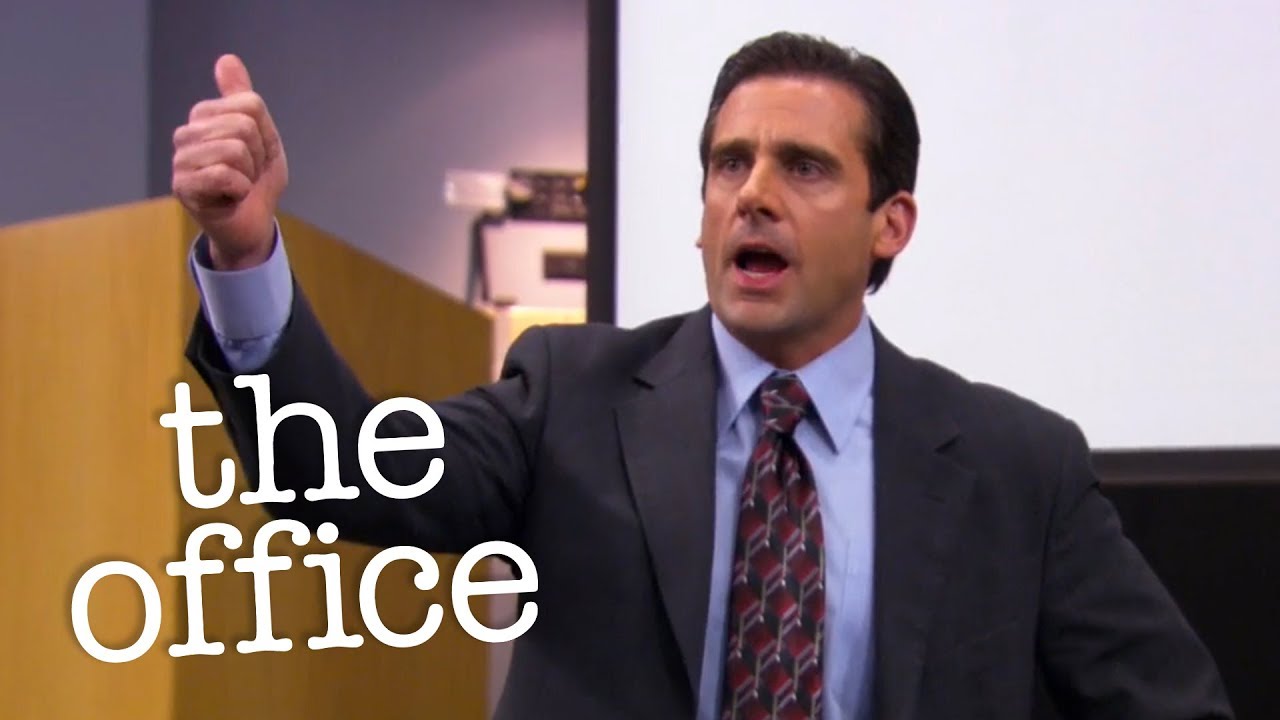 NBCUniversal CEO Steve Burke gave an interview to Deadline on Monday that Netflix’s top brass may have regarded as a shot across the bow. In that interview, Burke walked through some of the details related to the free streaming TV service that his media conglomerate — which owns MSNBC, CNBC, Syfy, USA Network and more — plans to launch next year. Another day, another media company rolling out a subscription offering.

It’s starting to be a familiar story at this point. This one has an interesting twist, though. Thanks to the Deadline interview, it’s clear that NBC’s top brass wants the new offering to be the future streaming home for The Office, the beloved sitcom the network hopes to wrench away at last from Netflix.

If you’re keeping score, NBC executives have reportedly been told by officials from the streaming giant that Netflix users spend more viewing hours watching The Office than, well, anything else on the service. Meaning, both sides in the inevitable tug-of-war here will desperately want theirs to be the platform that streams it. It also goes without saying that while it’s been off the air for a few years now, the mockumentary about a Pennsylvania-based paper supply company (whose HR nightmare of a regional manager was played so brilliantly by Steve Carell) still retains a strong and super-loyal fan base.

One that always floods social media whenever there’s even a hint that The Office may be leaving Netflix.

You’ll recall that Netflix recently inked a deal to keep NBC’s Friends on the streaming service for another year, though it required the company to fork over a princely sum (reportedly $100 million). We then predicted here, a little over a month ago, that The Office would the focus of the next Friends-style scramble at Netflix, and it would appear that’s set to come to pass soon.

From Deadline: The Office, which is “licensed to Netflix through 2021, has attained a popularity in the streaming space nearly comparable to that of Friends, whose fate sparked a flurry of dealmaking and talk in December as Netflix extended its license with WarnerMedia. The decision to re-up the Friends deal was lucrative for AT&T and WarnerMedia but raised some strategic questions given that the company has its own subscription streaming launch coming this year.

“In an interview with Deadline after the company’s sweeping announcement of its streaming plans and a significant top-executive reorganization, Burke said it is a ‘safe assumption’ that the company will try to reclaim titles like The Office. He said other top streaming draws like DreamWorks Animation films could also return from Netflix when those deals lapse.”

It would seem, then, that the gauntlet has been thrown down. In terms of other details related to the new service, meanwhile, CNBC reported Monday that NBC’s new offering would be home to more than 1,500 hours of NBC TV shows like Saturday Night Live and Parks and Recreation, as well as “hundreds of hours of Universal movies.” If you don’t subscribe to a pay TV service, you will apparently be able to pay for access for around $12.