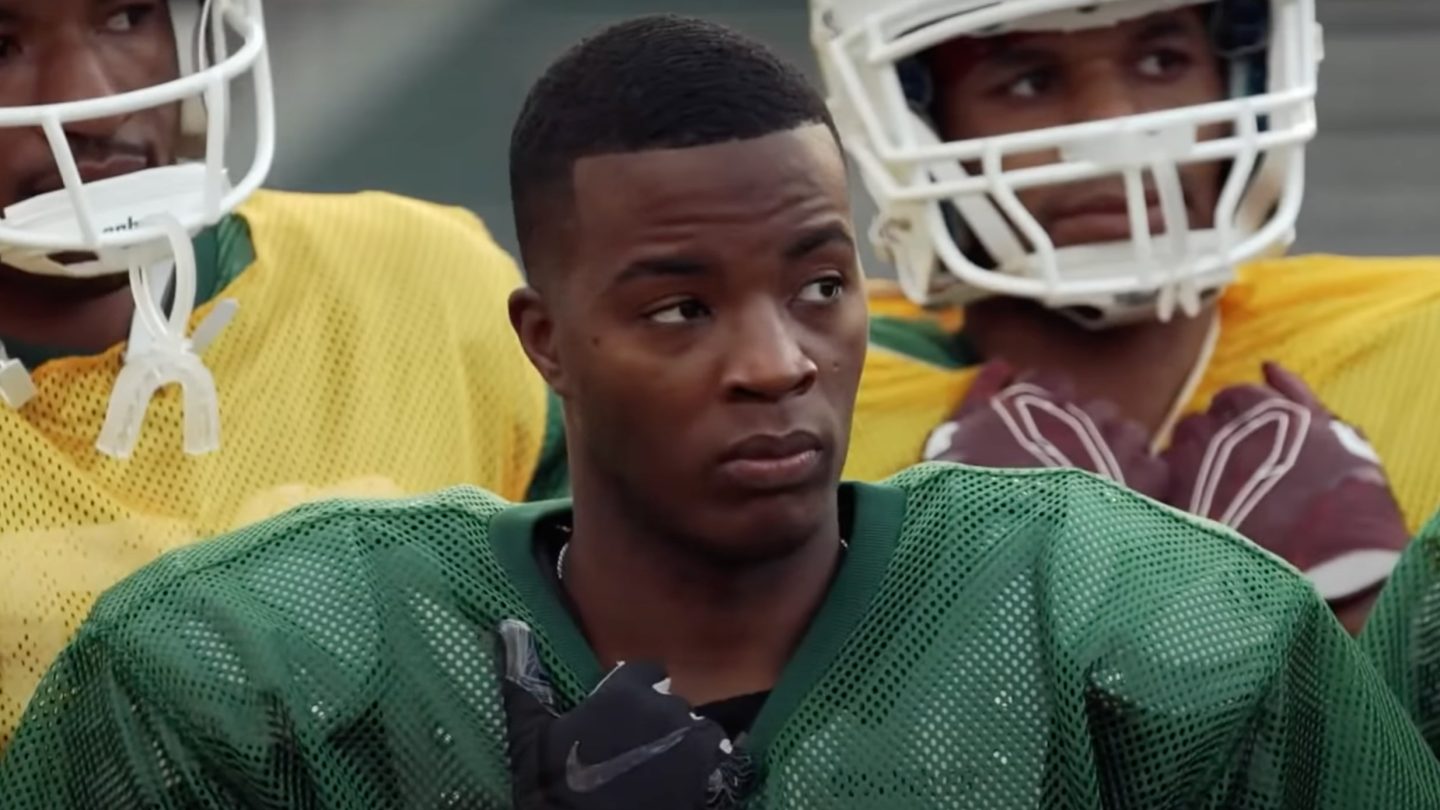 We’re almost to the weekend, which for many of us is the ideal time to catch up on Netflix binges. Whether that involves knocking out the movies that we’ve been meaning to get around to streaming. Or tackling the latest episodes of the top Netflix shows right now.

Speaking of the latter, the latest season of a popular CW TV series just got added to Netflix — it’s Season 3 of All American. A sports drama inspired by the life of former New York Giants linebacker Spencer Paysinger, this series first premiered on the CW back in 2018. And the new season, according to Netflix’s top 10 rankings, has made All American currently the #1 show on the streamer. Followed by Love is Blind: After the Altar — a follow-up special to the Netflix reality dating series. And then, rounding out the top three, we’ve got another Netflix original, Virgin River.

Season three of All American includes 19 episodes, compared to 16 episodes in Seasons 1 and 2 (both of which are also streamable on Netflix). “Culture clashes and brewing rivalries,” the official Netflix show synopsis reads, “test a teen football player from South Los Angeles when he’s recruited to the Beverly Hills High School team.”

Season 3 of All American debuted on Netflix only a few days ago. Nevertheless, it’s quickly become one of the most-watched Netflix shows right now. Over at Rotten Tomatoes, it currently has a near-perfect 96% critics score, and a 71% audience score.

All American Season 3 is now on Netflix — here's where the story left off: pic.twitter.com/VuPhD5jD3N

Moreover, new episodes of the show are coming soon. All American Season 4 will premiere this fall, October 25, on The CW.

Rounding out the top 10

Meantime, let’s take a closer look at some of the other top shows on Netflix right now. Based, again, on the remainder of what’s on the streamer’s top 10 list.

Manifest is still hanging on near the top, having found a second life on Netflix since NBC pulled the plug on it. Fans of the series are also still waiting to hear if it gets resurrected by Netflix. Talks are rumored to be underway now, and it’s not hard to understand why. Manifest has been in the Netflix top 10 for several weeks now. In fact, it’s currently at #4, followed by:

As for more All American, we can attempt some guesses about when the next batch of episodes will make their way to Netflix. If All American Season 4 sticks to the previous patterns, it should drop on Netflix a little more than a week after The CW airs the season finale. So with the next season set for October, that would put a rough estimate for when Netflix gets the new season sometime in April or May of next year.