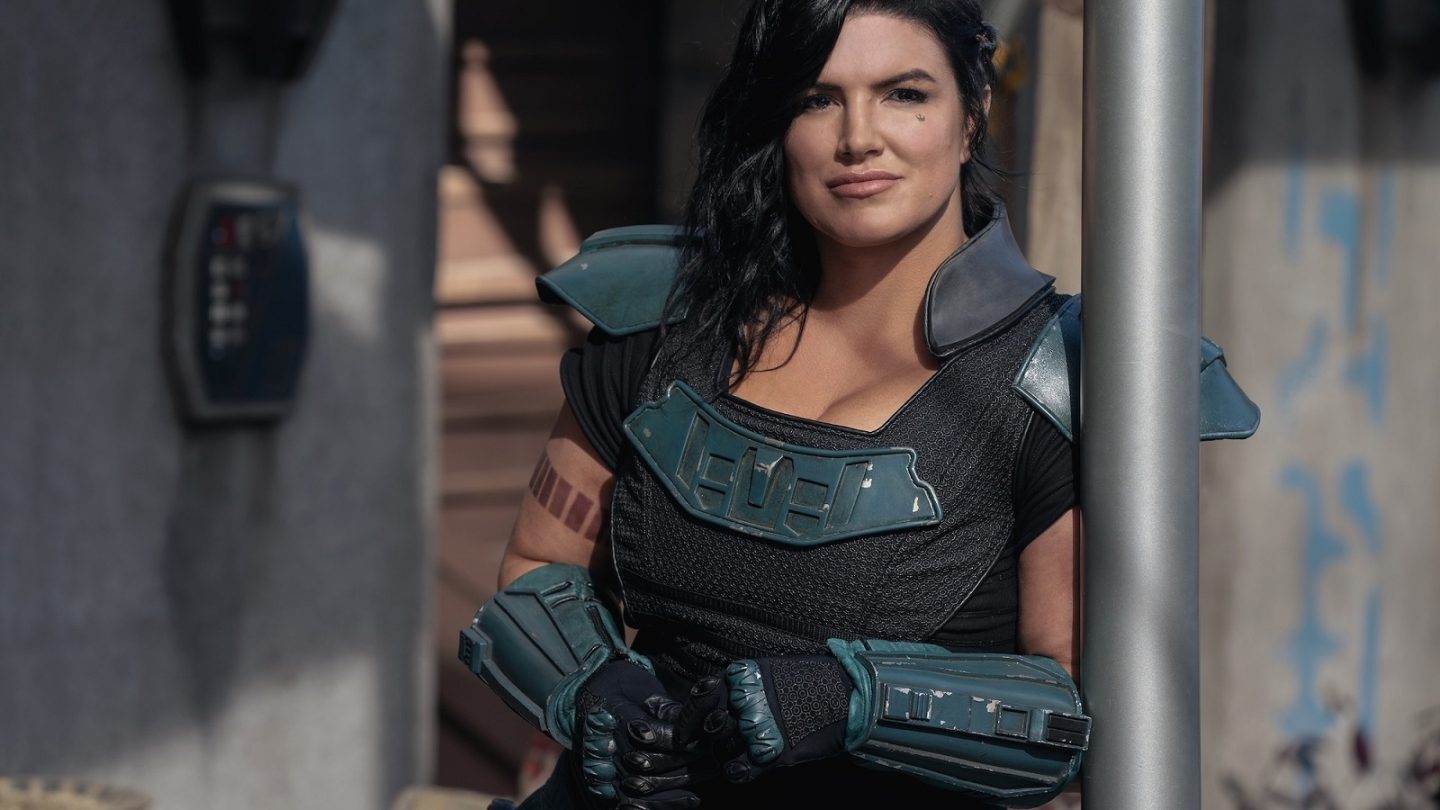 Disney’s $4 billion purchase of Lucasfilm might go down as one of the most consequential acquisitions of all time, but it was not the smoothest of transitions for the Star Wars franchise. Prior to the arrival of The Mandalorian, the reaction to Disney’s Star Wars projects was decidedly mixed. The sequels felt rushed and disjointed, the Han Solo movie was a critical disaster, and Rogue One was the only movie that didn’t set off a firestorm from fans.

The tide seemed to turn with the launch of The Mandalorian on Disney+ in 2019, and fans were cautiously optimistic that had begun to right the ship. The show exploded in popularity, and by the end of its second season, it was clear that a new course had been charted for the franchise. Unfortunately, because there apparently can’t be a new Star Wars project without drama, one of the crew would have to be left behind.

Lucasfilm officially confirmed that Gina Carano (Cara Dunn on The Mandalorian) had been fired last week due to her social media posts, including an Instagram story comparing Republicans to Jews in Nazi Germany. Lucasfilm shared the following statement with Variety when asked about her employment status:

Gina Carano is not currently employed by Lucasfilm and there are no plans for her to be in the future. Nevertheless, her social media posts denigrating people based on their cultural and religious identities are abhorrent and unacceptable.

The confirmation of Carano’s firing comes just weeks after announced another Star Wars spinoff show called Rangers of the New Republic during its Investor Day event. didn’t share any other details about Rangers, but Carano’s character Cara Dune was expected to play a major role in the show.

The Hollywood Reporter published an extensive piece covering the Carano firing saga on Tuesday, and although the piece originally indicated the role of Cara Dune would be recast “for both story and merchandising reasons,” a spokesperson told IndieWire a day later that will not recast the character. THR has since updated the story to include this detail, as well as a rebuttal from a Lucasfilm source about Carano being in negotiations to work on any future Star Wars projects. Carano is now working with The Daily Wire’s Ben Shapiro on a new film.

Cara Dune’s story might be over, but has plenty of Star Wars stories left to tell on Disney+, including Ahsoka, Andor, Obi-Wan Kenobi, The Bad Batch, Visions, Lando, The Acolyte, and A Droid Story.