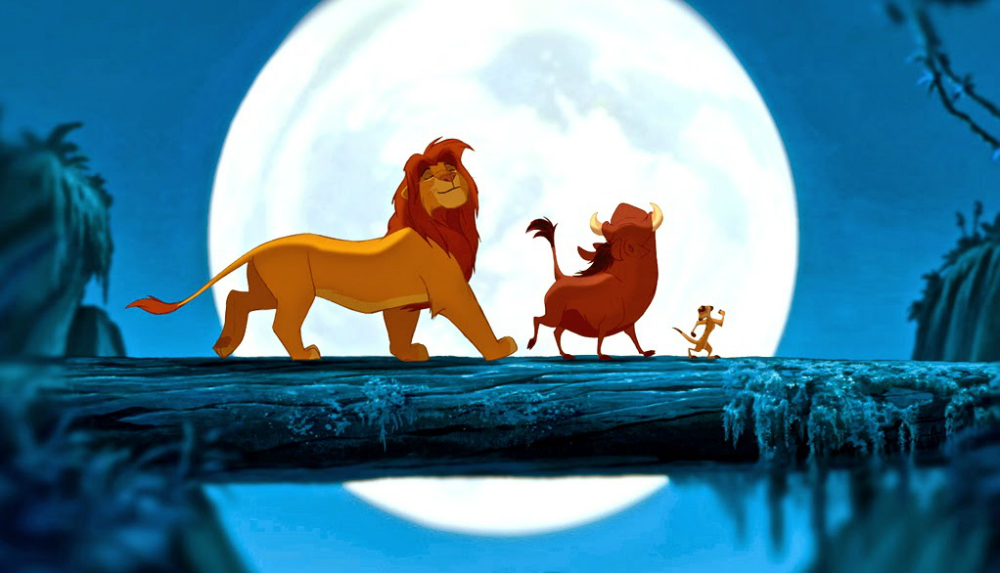 There’s no doubt about it, The Lion King is one of Disney’s biggest hits ever. First released in 1994, the movie brought in almost $1 billion at the box office (which was almost unheard of back then) and inspired the very popular Broadway play by the same name, which is still performed around the world.

So, naturally, wants to remake it using some of the new tech available today. That’s hardly surprising, considering that its newly released Jungle Book movie also earned close to $1 billion at the box office, and that next year’s Beauty and the Beast is already one of the most hotly anticipated movies of 2017.

The company on Wednesday confirmed that it partnered with Jon Favreau for a new The Lion King film, production of which has been fast tracked. Favreau also directed “the technologically groundbreaking smash hit The Jungle Book” movie that hit theaters a few months ago.

The new Lion King doesn’t have a release date just yet, but the movie will include songs from the original film, just like Beauty and the Beast.

The new Lion King movie can’t be a live-action movie because there are no humans in this story. But it’s likely that Favreau will use plenty of CGI effects to bring these characters to life. Oh, and confirmed that Favreau is also working on a Jungle Book sequel, though that new film doesn’t have a release date yet either.