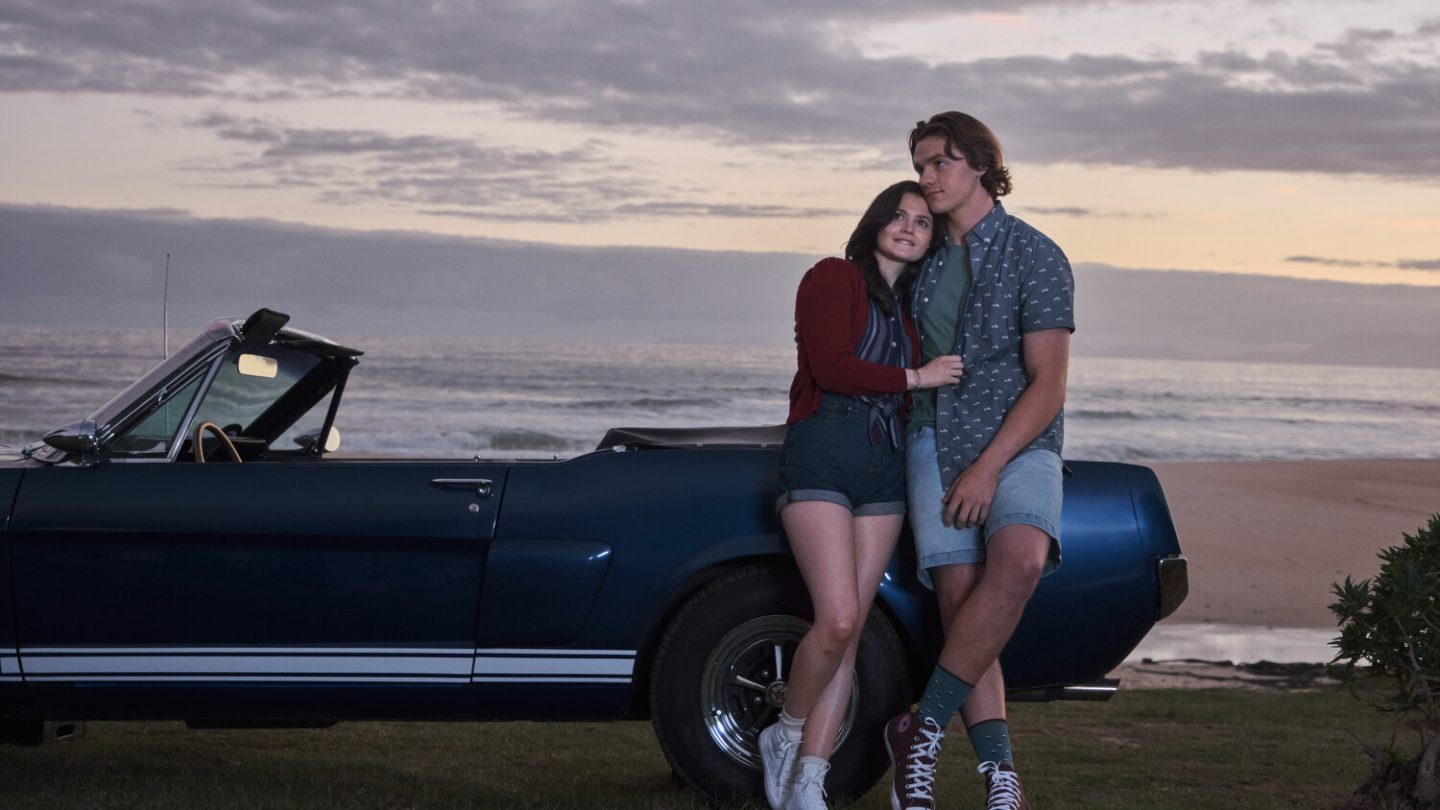 One of the things that’s so remarkable about Netflix is how it can practically mint new entertainment properties and franchises out of thin air. And turn them into national and international phenomena. Would something like Tiger King have exploded into the pop culture juggernaut it became, had it debuted on Showtime or FX instead of Netflix? Probably not. The Kissing Booth movie trilogy, meanwhile, is another example of this. It’s been one of the most popular Netflix movie properties to date. Ever since the first of the three films was released on the streamer back in May of 2018. And now, with the newly released The Kissing Booth 3, the filmmakers have not only tied a bow on this Netflix franchise. But they also get the satisfaction of watching their handiwork, this final installment in the series, shoot to the top of Netflix’s combined TV show-and-movie Top 10 list.

As of Friday, August 13, the new movie — starring Joey King, Joel Courtney, and Jacob Elordi — had already shot to Number 1 on that Top 10 list. And that’s just a couple of days post-release. “It’s the summer before Elle heads to college,” Netflix’s synopsis of the movie reads. “And she’s facing the hardest decision of her life. Whether to move across the country with her dreamy boyfriend Noah or fulfill her lifelong promise to go to college with her BFF Lee. Whose heart will Elle break?”

It all began with a kiss 💋 and a booth.

THE KISSING BOOTH 3 is now streaming on Netflix! pic.twitter.com/gf2YrTpXRk

As far as the reaction? Unfortunately, reviews have been (from my cursory look at what’s been published so far) a bit mixed for The Kissing Booth 3.

A critique from our sister publication Variety, for example, called the film a bit of a “gratuitous send-off kiss” for the franchise. “How many movies does it take to tell a story about high school senior Elle Evans (Joey King) trying to decide whether to honor her friendship to lifelong bestie Lee (Joel Courtney) or break the ‘rules’ by dating his smoking-hot older brother, Noah (Jacob Elordi)?

If you’re Netflix — the content factory that milked To All the Boys I’ve Loved Before for its full trilogy potential — then the answer is three, obviously.” 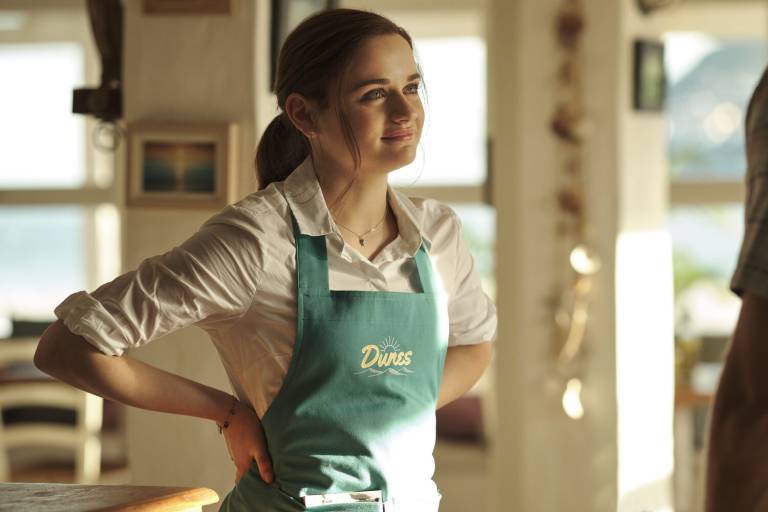 ‘Don’t think of it as two movies’

Here, meanwhile, is an important point to consider from the movie’s director, Vince Marcello.

In press material from Netflix, he stresses that the movie picks up “virtually moments” after the second one. “It is seamless,” he says. “That adds a realism to it that you don’t always get when you’re doing sequels. Because there’s always a sense that some time has really passed. And you take artistic license and the audience just comes along with you.

“But this literally is in the same moment. I kept saying to everyone, “Don’t think of it as two movies. Just think of it as one big movie.” People will click from two to three. And it’ll look like it just picked up the next day, which is what we wanted.”