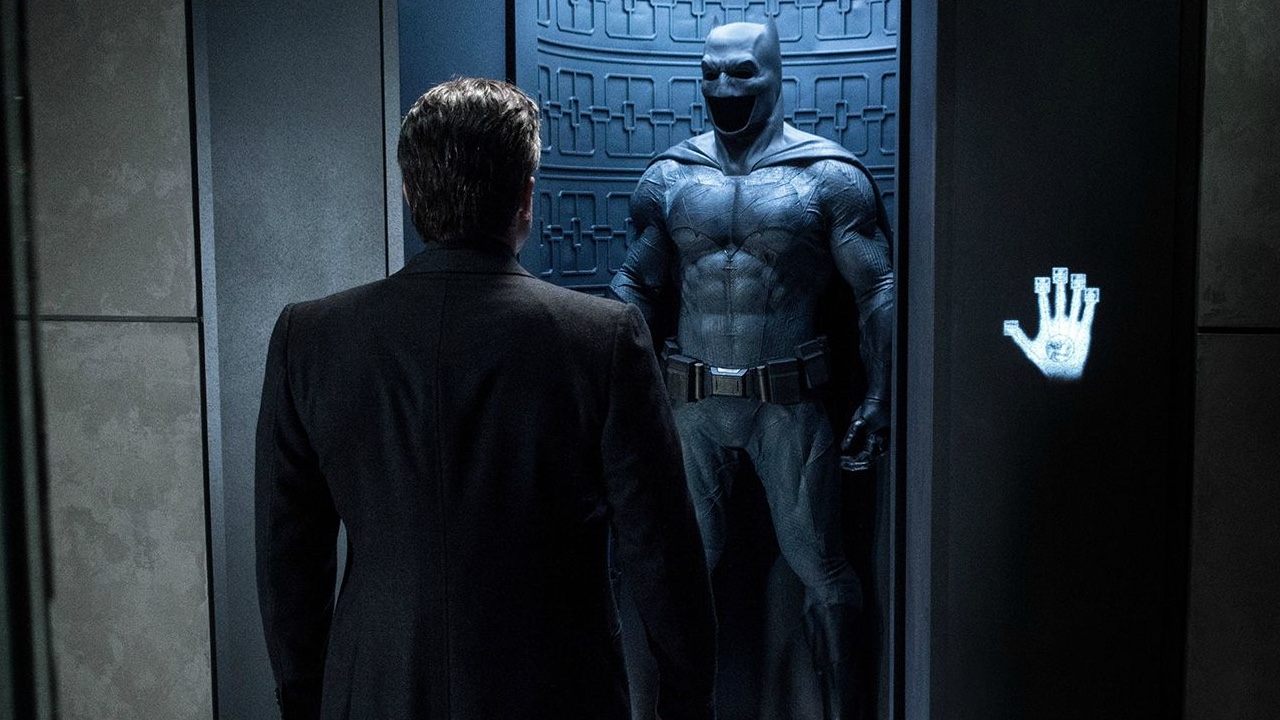 In what should come as a shock to basically no one, Ben Affleck confirmed that he will be passing on the costume to a new Batman for DC’s next standalone movie featuring the Dark Knight. On Wednesday, Deadline reported that DC’s highly-anticipated standalone Batman movie — The Batman — is now slated to hit theaters on June 25th, 2021. Matt Reeves (Cloverfield, Dawn of the Planet of the Apes) is attached to write and direct.

The movie was initially set to be written and directed by Ben Affleck, who took on the role of the character in Batman v Superman: Dawn of Justice, and penned a script with former DC president Geoff Johns. But as Affleck’s schedule got busier and the story came into focus, he realized he wouldn’t be the best fit for this role.

Matt Reeves joined the project in February 2017, and it sounds like he will be reworking the script (which explains why The Batman won’t be ready for another two and a half years). No details about said script have been revealed, but Deadline says that the movie won’t be based on Frank Miller’s Batman: Year One comic.

Excited for #TheBatman in Summer 2021 and to see @MattReevesLA vision come to life. https://t.co/GNgyJroMIO

But that’s just one part of the DC film news today, as Warner Bros. also announced release dates for two other flicks. DC Super Pets — an animated movie featuring the pets of the DC universe — comes out May 21st, 2021, while The Suicide Squad — sequel to 2016’s Suicide Squad — hits theaters on August 6th, 2021. Most exciting of all: James Gunn (Guardians of the Galaxy) will be heading up the Suicide Squad sequel.

Marvel has had a stranglehold on the zeitgeist for over a decade, but even after taking a few critical licks with its first slate of films, DC clearly isn’t backing down, with three movies all set to launch in summer 2021.