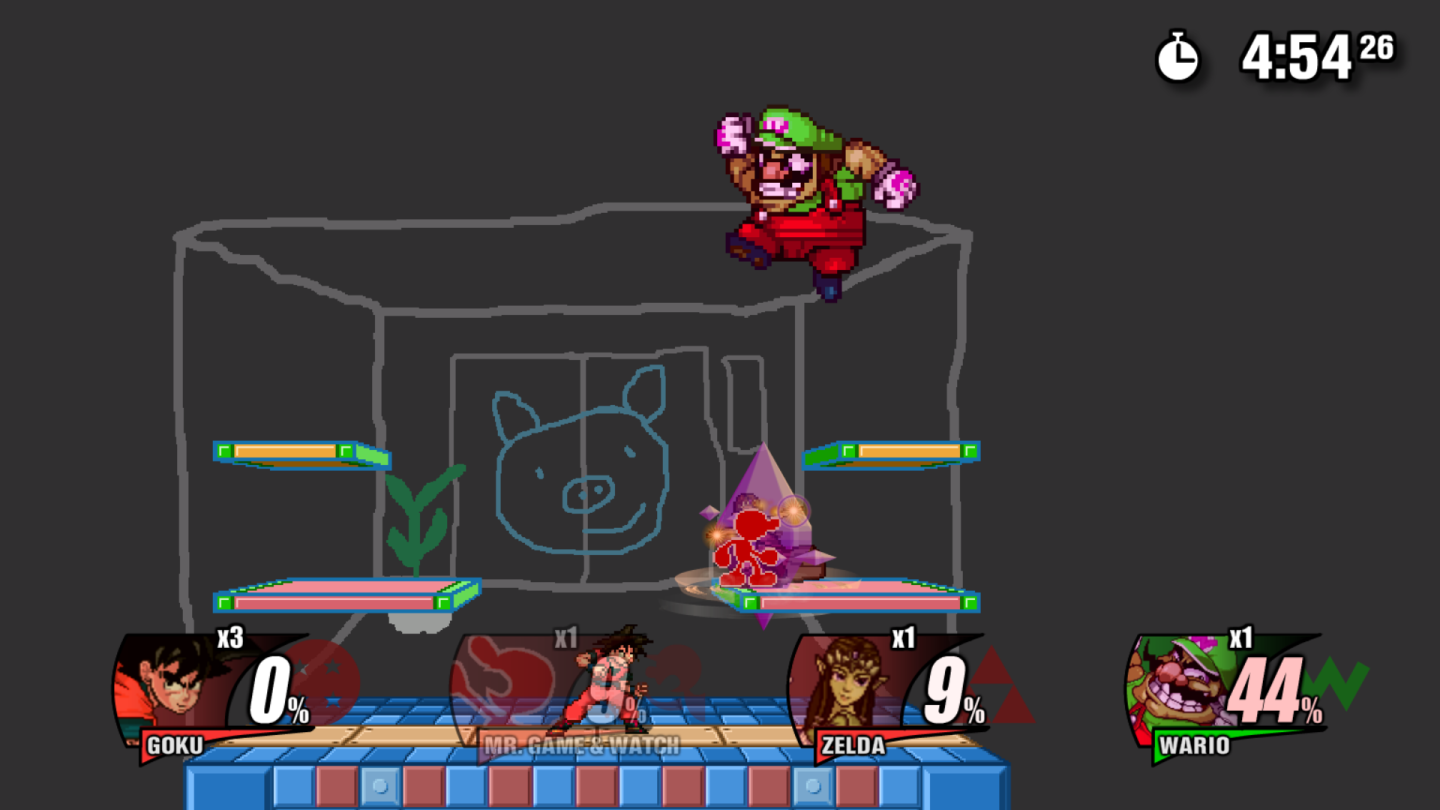 Every Switch owner on the planet is hoping that Nintendo will port Super Smash Bros. for Wii U to its new hybrid console. Unfortunately, there’s no definitive proof yet that the company has any plans to do so, but if you’re dying to play a version of Smash Bros. you’ve never played before, you’re in luck.

This week, McLeodGaming released the 1.0 beta version of Super Smash Flash 2. Ten years in the making, Super Smash Flash 2 is one of the most impressive video game fan projects you’ll ever play, complete with over 30 playable characters (new and old), dozens of stages, a full single-player mode and working online multiplayer. You can see what the game looks like in action in the following video:

The original Super Smash Flash came to life way back in 2006, in between the launch of Super Smash Bros. Melee and Super Smash Bros. Brawl. It was quite an achievement at the time, but it doesn’t hold a candle to the sequel. Super Smash Flash 2 has been in various stages of production for about a decade, but the latest update is the most substantial to date. It adds ten new characters, more than ten new stages, 15 new items, over 100 music tracks, improved Online Mode and rebalances the entire roster.

In future updates, McLeodGaming plans to bring Final Smash attacks, gamepad support for the browser version, an Online Arena Mode and more to the game. For now, you can play Super Smash Flash 2 in your browser at McLeodGaming.com. You can also download the game from that link as well.