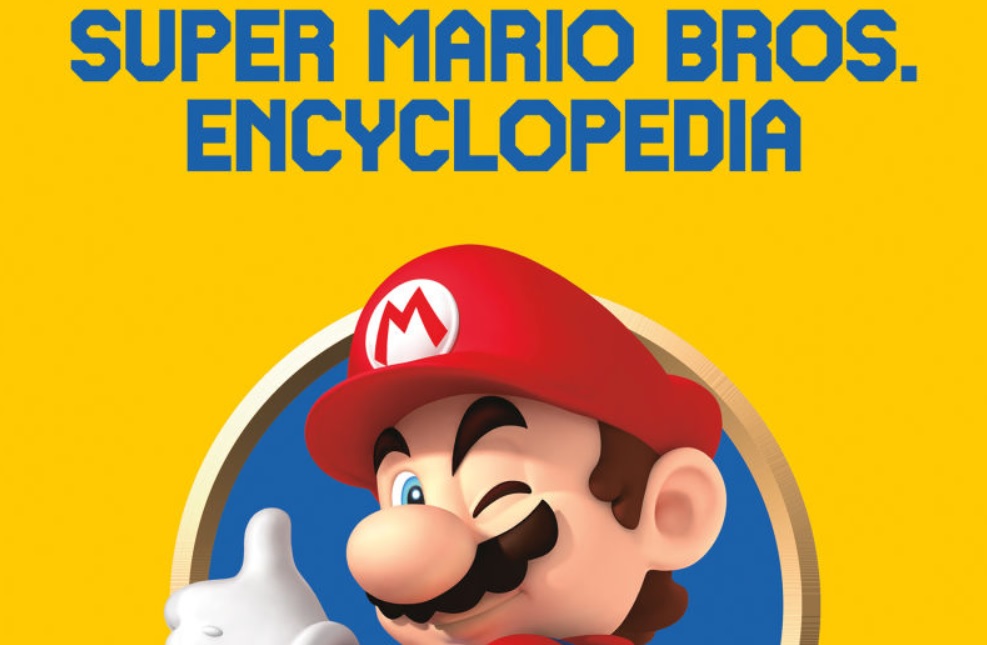 If simply playing Super Mario games isn’t enough and you want to dig deeper into the history of the franchise, look no further than the Super Mario Bros. Encyclopedia, which Kotaku says is coming stateside later this year. First released in Japan a few years ago, the Mario Bros. tome will be published by Dark Horse Books in the United States, which is the same publisher that handled Nintendo’s three Legend of Zelda books in recent years.

“Track the evolution of the Goomba, witness the introduction of Yoshi, and relive your favorite levels. This tome also contains an interview with producer Takashi Tezuka, tips to help you find every coin, star, sun, and mushroom–even explanations of glitches! With information on enemies, items, obstacles, and worlds from over thirty years of Mario, Super Mario Encyclopedia is the definitive resource for everything Super Mario!”

256 pages of information, guides, interviews and more from the Mushroom Kingdom. Unfortunately, it doesn’t look like Nintendo was able to sneak in anything about 2017’s Super Mario Odyssey in this book, but considering how massive the Switch game is, maybe it will get a book all its own at some point down the road.

According to Kotaku (as well as the Amazon store page), the Super Mario Encyclopedia will be out on October 23rd, 2018 and will retail for $39.99. No word yet on a special collector’s edition, but we’ll be keeping an eye out.