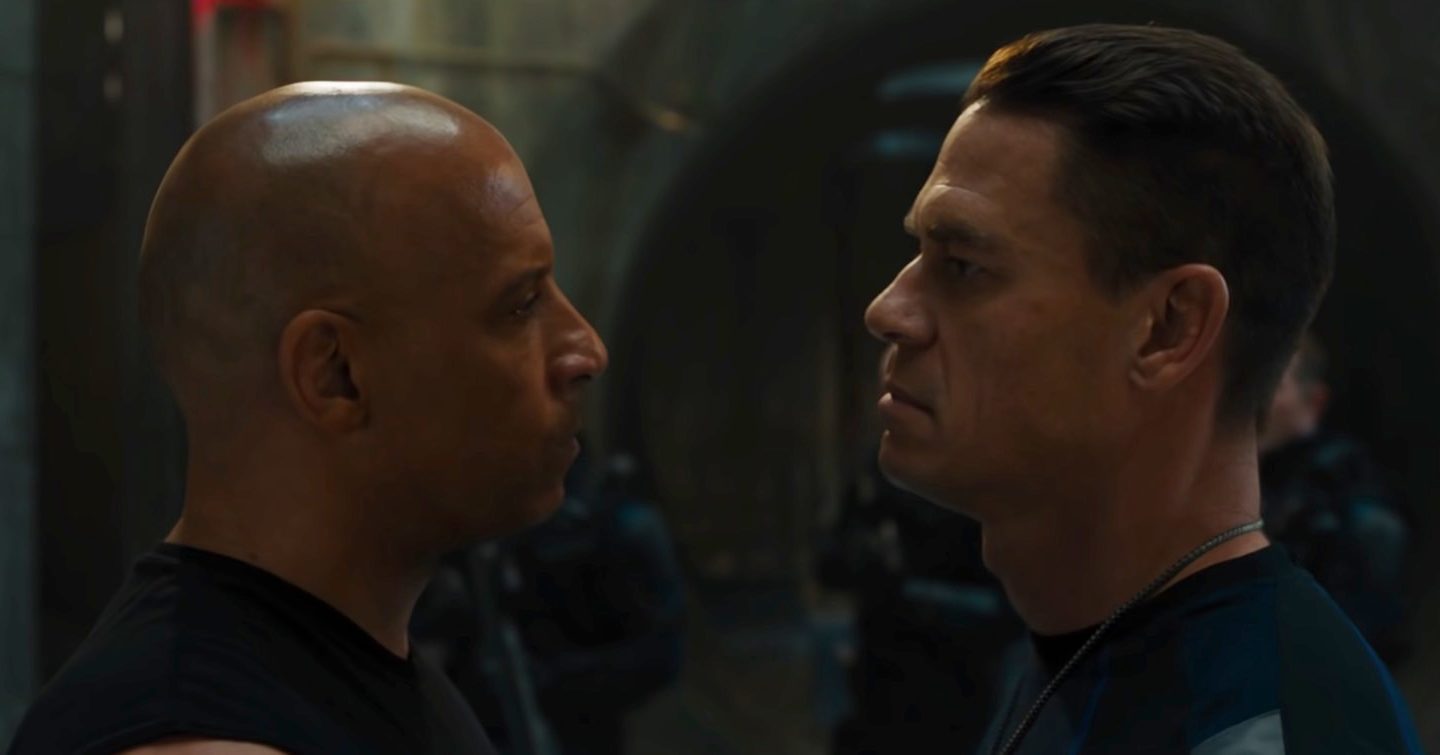 If you’re not a football fan, but love all the overpriced ads that air during the show, and especially the trailers for some of this year’s biggest blockbusters, then here’s your chance to catch up with some of that action. The dramatic Super Bowl game delivered quite a few new trailers, including a few surprises. We’ve got new clips for some of the most important films hitting theaters in the first half of the year, but also plenty of clips for highly-anticipated TV series, including Marvel’s new Disney+ shows.

The first trailers for Quibi shows are here, and the new streaming service that focuses on short-form content targeting mobile phones might have a few exciting series in the works. The first “quick bites” hitting the service include Flipped and The Fugitive — and check out those casts.

When it comes to blockbusters, we’ve got trailers for A Quiet Place Part II, Fast and the Furious 9, Black Widow, James Bond’s No Time to Die, Top Gun: Maverick and Minions: The Rise of Gru. Like I said before, some of the most exciting films of the year all had new trailers or TV clips made for the big game.

As for regular TV series, we’ve got two clips for you. The first gives us a look at Al Pacino and Jordan Peele’s Hunters. Made by Amazon, the show follows a group of Nazi hunters who’re looking for former Nazis who’re hiding in the US. The series premieres on February 21st.

You can see all the trailers from Super Bowl 54 below:

The Falcon and the Winter Soldier, WandaVision, and Loki