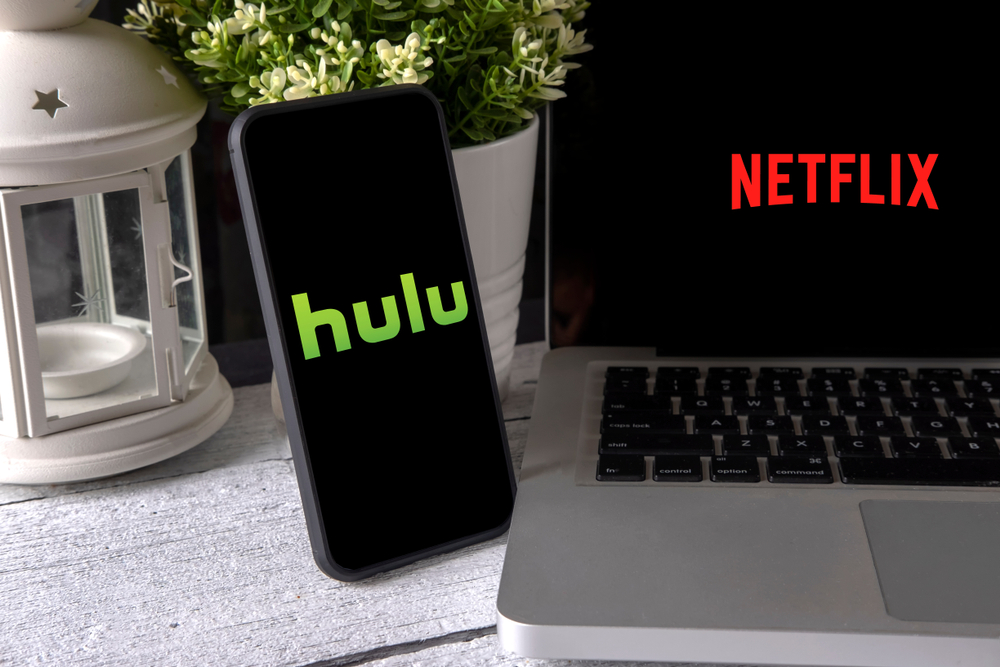 As big tech and entertainment giants like Apple and roll out new streaming TV services later this year to rival existing players like Netflix and HBO, it’s certainly leaving consumers with a dizzying array of choices to pick from in order to get their streaming fix.

On Monday, Apple is expected to finally unveil what it’s been working on in the streaming TV space, including details of its planned offerings and the original series its commissioned. This will give consumers already subscribed to everything from cable TV to Netflix just one more option to think about.

Meanwhile, Deloitte is out today with the results of its 13th annual Digital Media Trends survey, which reveals a slew of fresh insights into things like what consumers are spending their money and time on when it comes to streaming content.

Deloitte says that the average US consumer is currently subscribed to three streaming video services, suggesting that the stakes among all the rival players should be which ones can successfully position themselves as must-haves. Netflix, for example, is something many consumers might have a hard time giving up, while something like CBS All Access or Starz might be regarded as interesting and nice-to-have, but not necessarily essential.

According to this new report, 43% of consumers also still split their loyalties and subscribe to both streaming and conventional pay television services. Meaning, the cord-cutting phenomenon still has room to grow and to eat into the profits of legacy companies.

The abundance of choice, naturally, also is increasingly leading to frustration among consumers, according to the survey. Some 47% of consumers, for example, say they’re frustrated by the explosion of subscription offerings that increasingly mean the content they want to watch is spread across rival offerings.

In terms of millennials, the survey found that almost 40% of them binge watch every week, watching an average of four hours of content in a single sitting. And most millennials report depending on social media to learn about new shows to watch.

“With more than 300 over the top video options in the US, coupled with multiple subscriptions and payments to track and justify, consumers may be entering a time of ‘subscription fatigue,'” said Kevin Westcott, vice chairman and US telecom and media and entertainment leader at Deloitte LLP. “As media companies and content owners wrestle with how to retain and grow their subscriber base, they should not only continue to strengthen their content libraries, quality, distribution and value, but also keep a close eye on consumer frustrations, including advertising overload and data privacy concerns.”