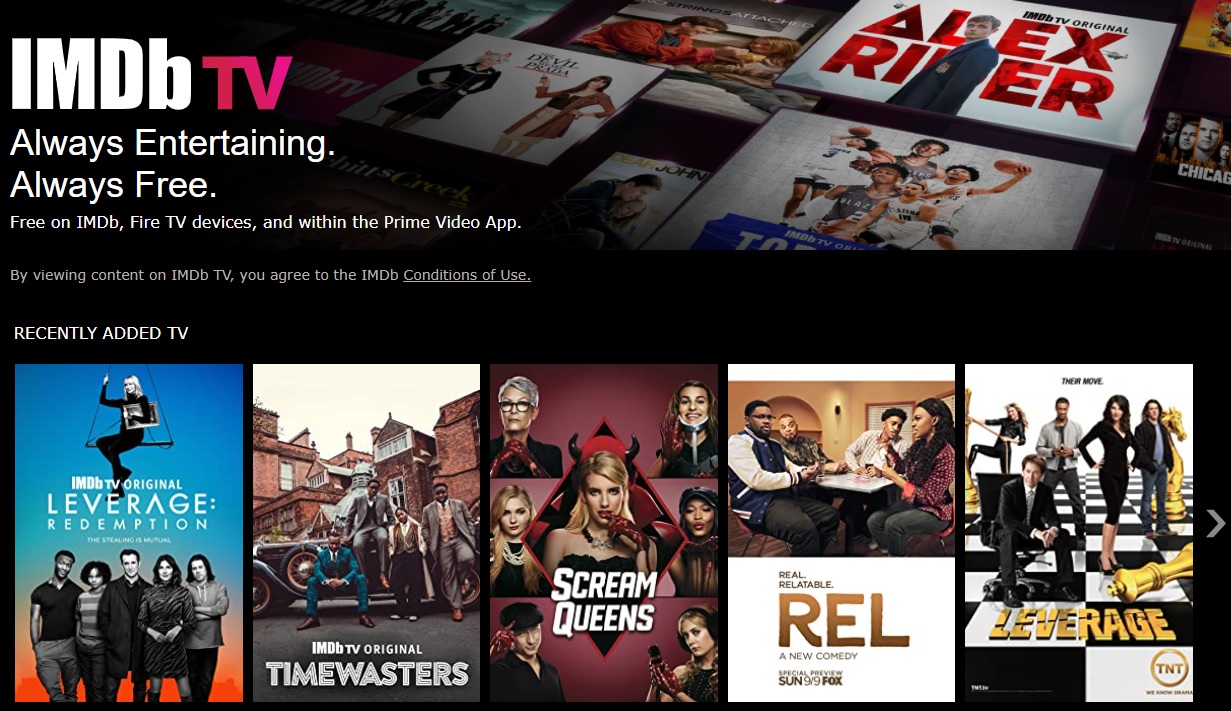 In case you weren’t aware, Amazon actually operates two video streaming services. Obviously, Prime Video is the company’s flagship service, but back in 2019, Amazon-owned IMDb launched its own streaming service as well. Unlike Prime Video, IMDb TV (formerly IMDb Freedive) is free and supported by ads. You can navigate to IMDb TV in your browser right now and start watching The Wolf of Wall Street for free. But two and a half years later, after arriving on a number of platforms, you can finally stream free movies and shows on your phone with the IMDb TV app.

IMDb TV has thousands of free shows and movies

According to the app’s description, IMDb TV features thousands of licensed movies and shows, as well as original content. Yes, just like Netflix and Disney+, IMDb TV has its own slate of original series. That said, it is a relatively thin slate, with Alex Rider being the clear highlight. There are plenty more shows in the works, though, including a spinoff of Bosch and a Lords of Dogtown series.

Plus, as Variety notes, Amazon recently signed a deal that will bring even more content to Prime Video and IMDb TV. Amazon and Universal Filmed Entertainment Group came to an agreement that will give IMDb TV exclusive network window rights to upcoming Universal’s movies. This includes Dolittle, The Invisible Man, F9, and Sing 2. IMDb TV will also gain access to titles from UFEG’s animated library such as Shrek 2, Despicable Me 2, and How to Train Your Dragon 2. As Deadline noted at the time, IMDb TV is the first AVOD service to secure a television window for major theatrical releases. Traditionally, broadcast and cable networks have led the way.

Best free movies and shows to stream on IMDb TV

Of course, the reason that you are downloading this app is to watch free movies and TV shows. Some of the noteworthy movies on the IMDb TV library include Bridge of Spies, How to Train Your Dragon, The Monuments Men, Captain Phillips, and Paddington. You can also binge select seasons of popular shows such as Mad Men, White Collar, Malcolm in the Middle, and Schitt’s Creek.

It’s worth noting that you will need an Amazon account to sign in to the IMDb TV app. You don’t need to be a Prime member to use the app. Also, having Prime won’t let you skip the ads. You can grab the app for free on iOS from the App Store or on Android from Google Play.