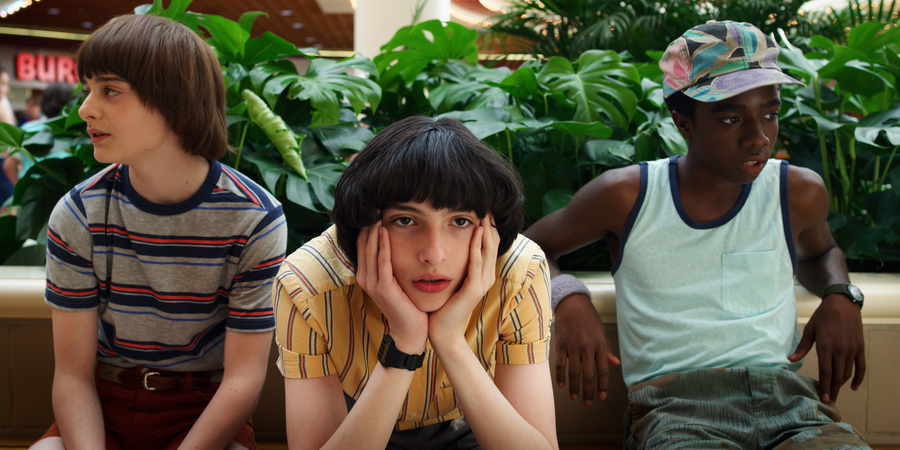 By now, it’s conventional wisdom that Stranger Things is one of the most popular and even among the best original series that Netflix has ever released. Netflix proudly declared that a record-breaking 40.7 million households streamed the newest season within four days of its debut on July 4 — and now there’s yet another indication of how people can’t seem to get enough of the supernatural series about a group of youngsters in Indiana.

New data from Wall Street firm Cowen & Co. reveals some interesting findings regarding Netflix, its subscribers, and fandom around Stranger Things. More than half of current Netflix subscribers, for example, acknowledged that they planned to stream Stranger Things 3. Meanwhile, the series is also remarkably pulling in non-subscribers.

Some 5% of consumers who don’t currently subscribe to Netflix, for example, told the Cowen & Co. researchers they planned to do so just to watch the show. Additionally, 13% of former Netflix subscribers said they actually planned to come back in order to watch the new Stranger Things season.

“We view these figures as notably positive given the potential to drive gross sub additions both at the end of 2Q19 and into 3Q19 on the back of arguably NFLX’s highest-profile show,” Cowen & Co.’s internet and new media analyst team wrote in a research note released on Tuesday according to Variety. Those figures, it should also be noted, are based on Cowen’s survey conducted in the days leading up to the Stranger Things 3 debut (from June 26 through July 3) and included feedback from 2,500 US consumers.

The Variety report notes valid caveats, such as the fact that subscribers saying they’ll join and actually pulling the trigger are two separate things. Also, it would be interesting and perhaps even more meaningful to compare this reaction to how people react to other Netflix originals. Equally interesting: The massive popularity of Stranger Things is starting to lead to HBO/Game of Thrones-style questions, about whether the streamer can keep the momentum going. Which of course it can, but it doesn’t stop people still asking the question anyway.