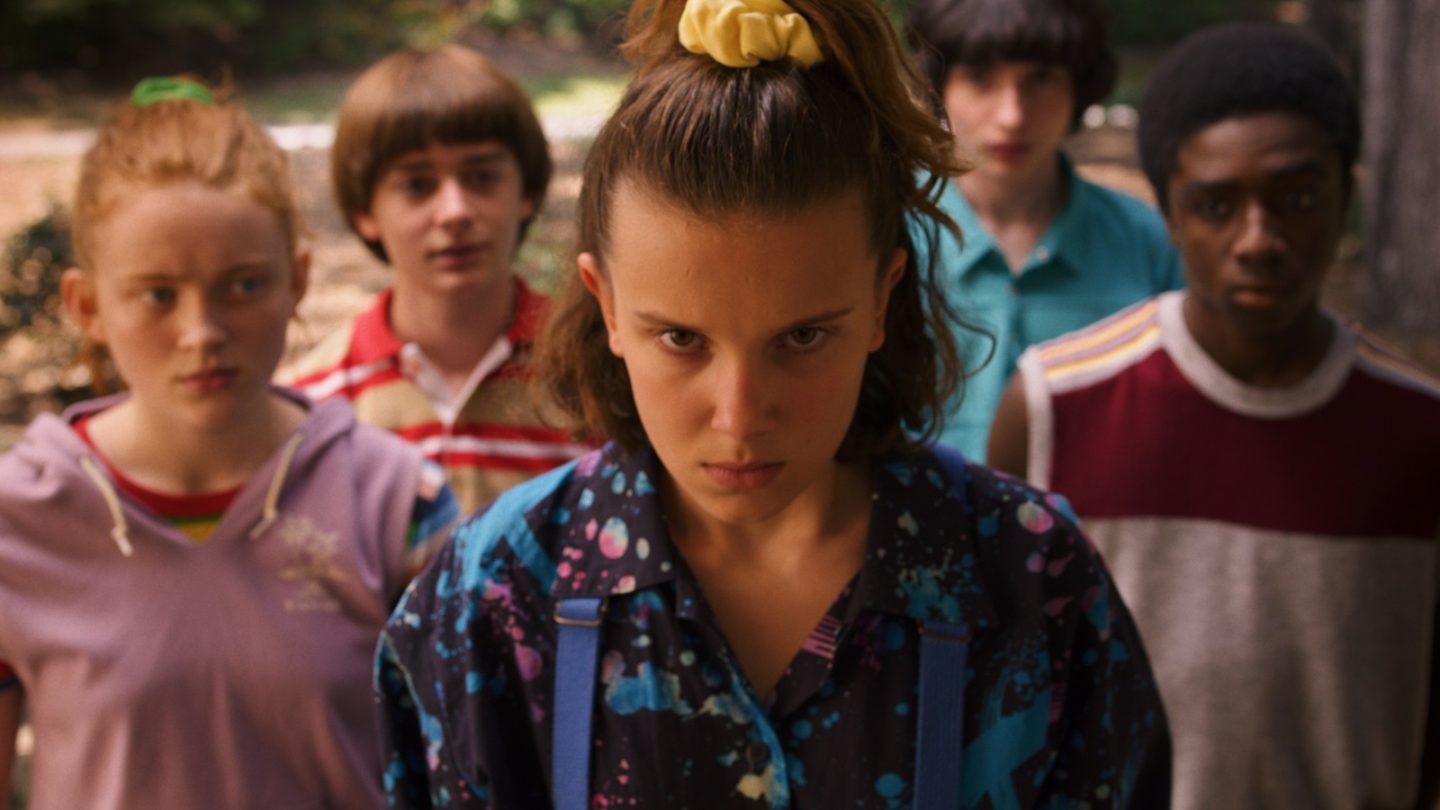 The Stranger Things writers sure had a lot of fun this time around with all of the Easter eggs, pop culture references and the like that they packed into the just-released third season of the hit Netflix series (Don’t worry, no spoilers below in case you’re still not caught up yet). And it’s not just the obvious stuff either, though it’s certainly fun to see everything from the primacy of the local mall to Star Wars references.

However, there’s one Easter egg that nobody has apparently found yet. The writers aren’t saying what it is or even offering any hints about it, other than teasing via the writers’ official Twitter account that you’ll win a prize if you find it.

“It’s Monday and we want to play a game,” the writers tweeted. “There’s a particular Easter egg in episode 2 of S3 that you haven’t found, first person to crack it gets a prize. Go!”

The Easter egg dare was one more in what’s been a long line now of creative ways to get the word out about the new season of Netflix’s hit supernatural franchise. Season 3 of the show has resulted in myriad partnerships and tie-ups between the Stranger Things brand and everything from Nike to Coke, with the latest being a promotion that launched Monday involving Netflix working with Microsoft to “bring back” Windows 1, which was released the same year (1985) in which Stranger Things is set.

This kind of thing helps Netflix cement the show’s status as its most beloved original property. “Whenever we do survey work, it’s the No. 1 show in terms of customer favorites,” said Michael Nathanson, an analyst with MoffettNathanson LLC, told Bloomberg.

Meanwhile, back to the Easter egg from the new season that the Stranger Things writers goaded everyone into trying to find on Monday. In the time it took me to write this up, the mystery was apparently solved: