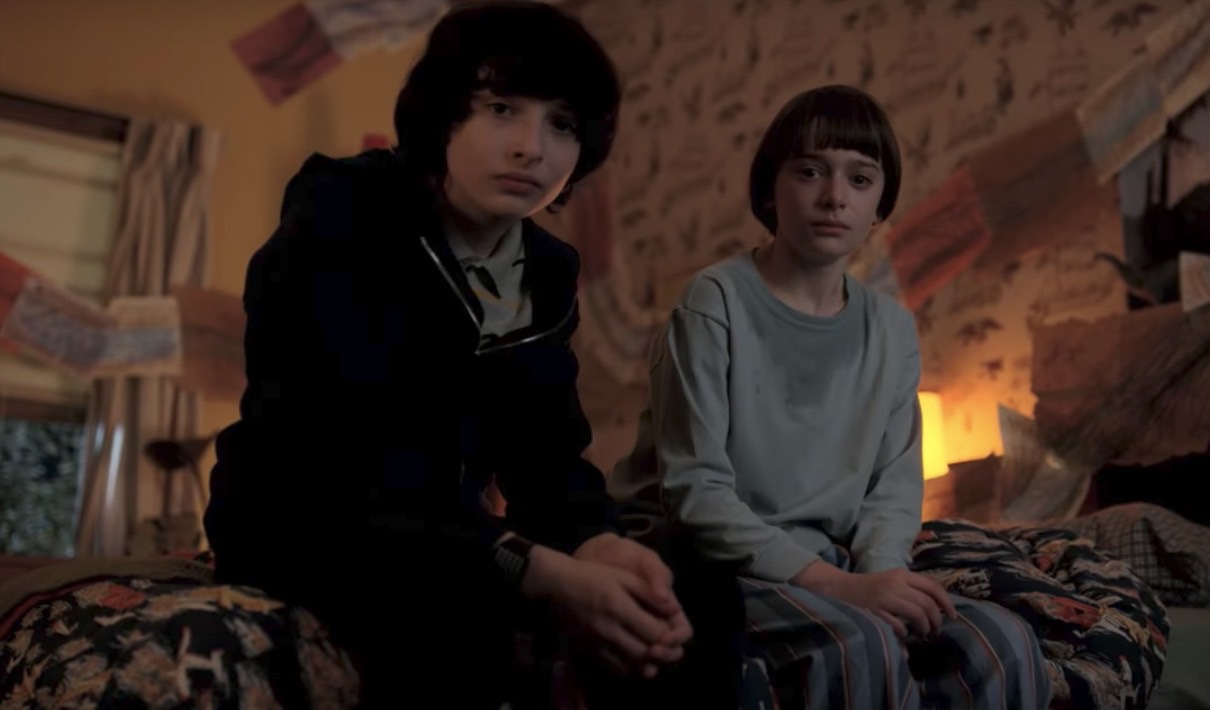 October 27th can’t get here soon enough. That’s when a few million lucky iPhone fans will be able to preorder an iPhone X with a November 3rd ship date. Meanwhile, there’s still good news for everyone else: The second season of Stranger Things will be released on Netflix for your binging pleasure.

Netflix just issued the final trailer for the incredibly popular series on Friday, October 13th, which seems like the right thing to do for a horror show set in the 1980s.

Netflix on Thursday released a short teaser for the trailer, showing 13 brief scenes from various season 2 episodes. The clip is less than a minute long, and only sets the stage for the Friday the 13th trailer release.

The actual trailer is almost three minutes long and shows us that the Upside Down is only getting scarier this season.

We have no idea what the plot of this season is, but all the characters are there. Eleven and the boys, as well as sheriff Hopper and Joyce. the government’s secret research facility and all the other people from this 80s town that survived the atrocities of the first season are also present and accounted for.

But whatever is coming from the Upside Down, it’s a lot bigger and creepier than the first monster. Just take a look at those tentacles… or whatever they are:

Stranger Things 2 has nine episodes, one more than the first season, and they’ll all be available for streaming on Netflix on October 27th.