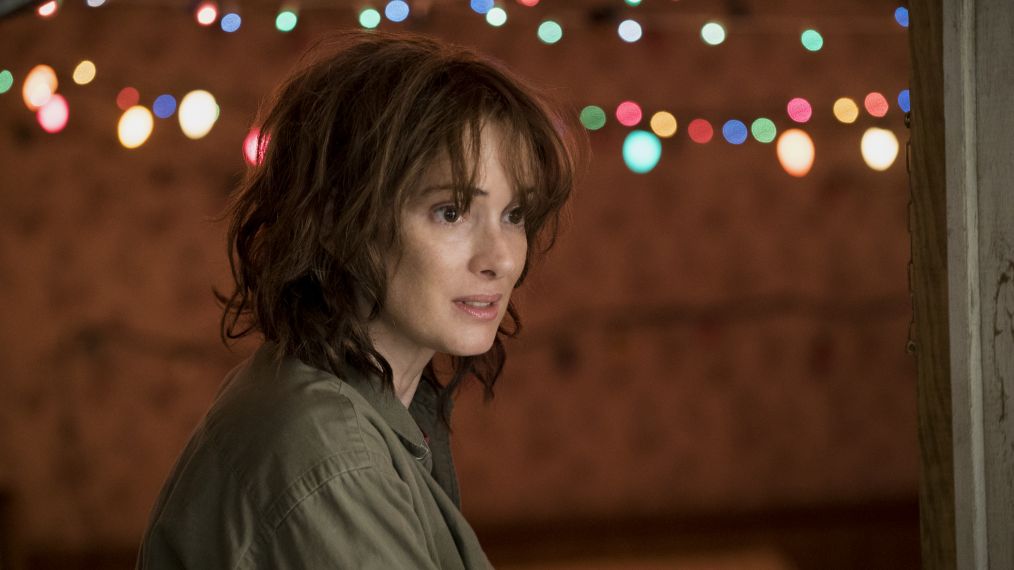 The way things ended in Stranger Things season 3, we know that some of the characters went through major life changes, leaving the fictional city of Hawkins in search of a better life elsewhere. The decision was, of course, precipitated by one of the main characters of the series seemingly dying in a heartwrenching scene.

But is that person really dead? Watching that crazy post-credits scene at the end of the final episode before seeing the season itself gave me an idea of what would happen. Watching it again after I had actually seen every season 3 episode made me think that character wasn’t actually dead. And now a fan theory might explain how the showrunners pulled the trick off. If you still haven’t seen Stranger Things 3, you should know that major spoilers follow.

Reddit user TitanicMan has a few great arguments backing up his idea that Hopper didn’t die at the end as we were led to believe during the climax of the season. But he also explains what may happen in season 4 now that some characters have left the one place on Earth where the portal opened:

Stranger Things likes to keep story references to pop culture of the time period. Dungeons and dragons in season 1, Ghostbusters in season 2, Back To The Future in season 3 (I’ll get to that momentarily), and I think season 4 is going to do another time jump a few years ahead to account for the actors age differences. A few years later would place them in the early 90’s, I think they’re going to keep barking up the old school tree and Hopper and Joyce are going to be encountering a lot of X-Files like stuff and it’s probably going to be hinted at like the others.

Obviously, Hopper has to still be alive to partner with Joyce — and if he’s alive, he’ll definitely want to look her up given that his adoptive child is with her. Also, he likes Joyce that way. So where exactly is Hopper? The most obvious answer is that the Russians are holding an American as a prisoner, one that’s too important for them to just feed to their Demogorgon. Who else could this really be other than Hopper?

But the Redditor has a few additional points to ake. First of all, there’s “something fishy” about the machine scenes:

Something I noticed about the cinematography about the whole situation with the machine. Not once did they ever show what happened to someone standing where Hopper was standing. People were always standing back by the machine, not up between the beam and the rip. it conveniently didn’t show Hoppers ‘death’ in that unique scenario. It specifically cut away at that moment. They’re clearly not afraid to gore a main character. Why not show the slightest hint on what happened to him? Because it didn’t actually happen, they’re only implying. (Like they did with El)

Something else, as graphically seen, everyone turned into a pile of gunk. When Joyce looks to where Hopper was standing, it’s completely clean.

Then, there’s the matter of the Back to the Future foreshadowing::

Quite a few times, they made hints to Back To The Future, almost as though it was an unspoken theme for foreshadowing. What if, the blue beam the machine was making, was like the tear in space the DeLorean creates? To spare you the boring and obscure things I know about BTTF, let’s just say, the whole room is basically an inside-out stationary DeLorean. Nuclear powered, blue beam, a tear in spacetime, metal rooms, being obliterated by temporal malfunction due to no protection from the machine. Etc etc.

The Redditor argues that Hopper was probably transported to Russia, just like the Demogorgon, and might even be a different age next season.

Finally, the last argument is that the Duffers have done this before with Eleven. They fake-killed her while dropping hints that she would be back, and now they’re doing it with Hopper. Read the full fan theory below:

[Stranger Things] Season 4 Theory, Back To The Future hint, and the situation isn’t what it seems from FanTheories