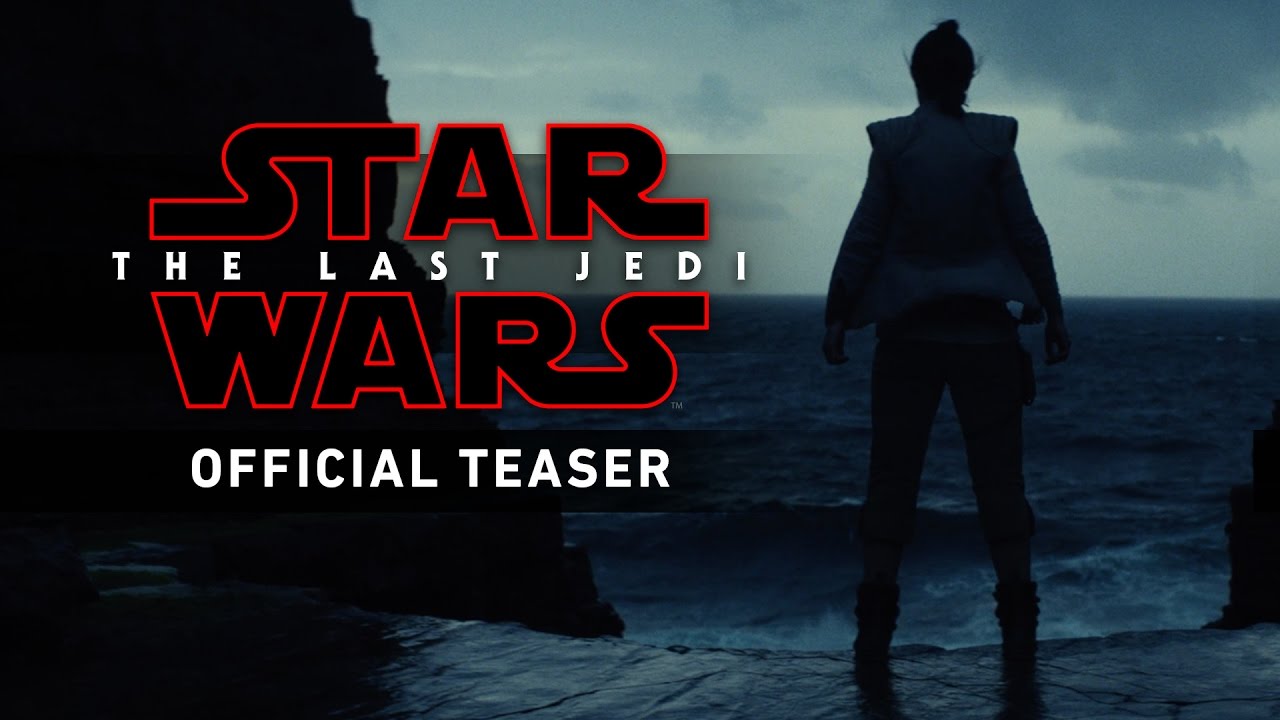 It’s been over a year since Star Wars: The Force Awakens reintroduced the world to one of the biggest film franchises in history. From the day it arrived in theaters, fans of the Star Wars franchise have been anxious for more, and at the Star Wars Celebration in Orlando, Florida on Friday, they finally got it.

At the end of the Star Wars: The Last Jedi panel on Friday morning, after introducing the cast and talking about the experience of filming, director Rian Johnson debuted the first official teaser for Episode VIII:

The trailers starts on the same island we saw at the end of The Force Awakens, where Rey is apparently undergoing training with Luke. We see flashes of other scenes from the film: Leia looking over a map, the mask of Kylo Ren smashed to pieces, a mysterious piece of paper and Finn recovering from his injuries.

We also get to see the Millennium Falcon, space battles, land battles, Poe Dameron nearly being blown to smithereens and Luke telling Rey that “it’s time for the Jedi to end.” Hence The Last Jedi.

There’s no telling how many hints and secrets are hidden in this trailer, but fans have already discovered at least one: If you listen closely at around the 0:54 mark, you can hear a whisper that sounds suspiciously like Obi-Wan Kenobi and another that sounds like Yoda at 0:59. We probably won’t know for sure what this means until the movie arrives on December 15th, 2017, but that’s not going to stop us from guessing.