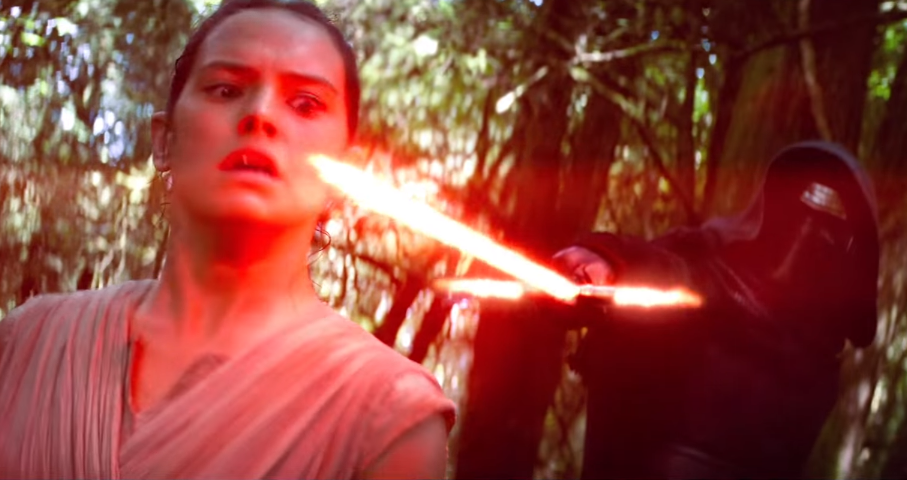 With less than three weeks to go before the release of Star Wars: The Force Awakens, we still have almost no clue what the film’s main plot will be. However, a massive feature on the movie in Rolling Stone offers us some interesting teasers about what we can expect to see come December 18th.

What’s curious in the piece is that it seems many parts of the galaxy are either ignorant of or have forgotten the history of the earlier films. For instance, director J.J. Abrams tells Rolling Stone that one of The Force Awakens’ main characters seemingly doesn’t know anything about the Jedi. In particular, he says that he first came up with the premise for the film by creating the character Rey, who early in the film will “ask the question ‘Who is Luke Skywalker?'”

“It got me thinking, ‘Oh, my God, 35 years after Return of the Jedi there are young people in that world and what are they up against?'” Abrams explains. “But more importantly, what do they know of the history of the Jedi and the Empire? A young woman was always at the center of the movie.”

The film’s main bad guy Kylo Ren is described by actor John Boyega as “a Darth Vader fanboy who has, like, extreme mental issues.” It’s curious that he’s a Vader fanboy despite the fact that Vader was actually instrumental in defeating the Emperor in Return of the Jedi — does the galaxy not know about Anakin Skywalker’s eventual redemption?

Here are some other tidbits revealed in the article:

The whole piece is full of fascinating details about the making of The Force Awakens — check it out at this link.