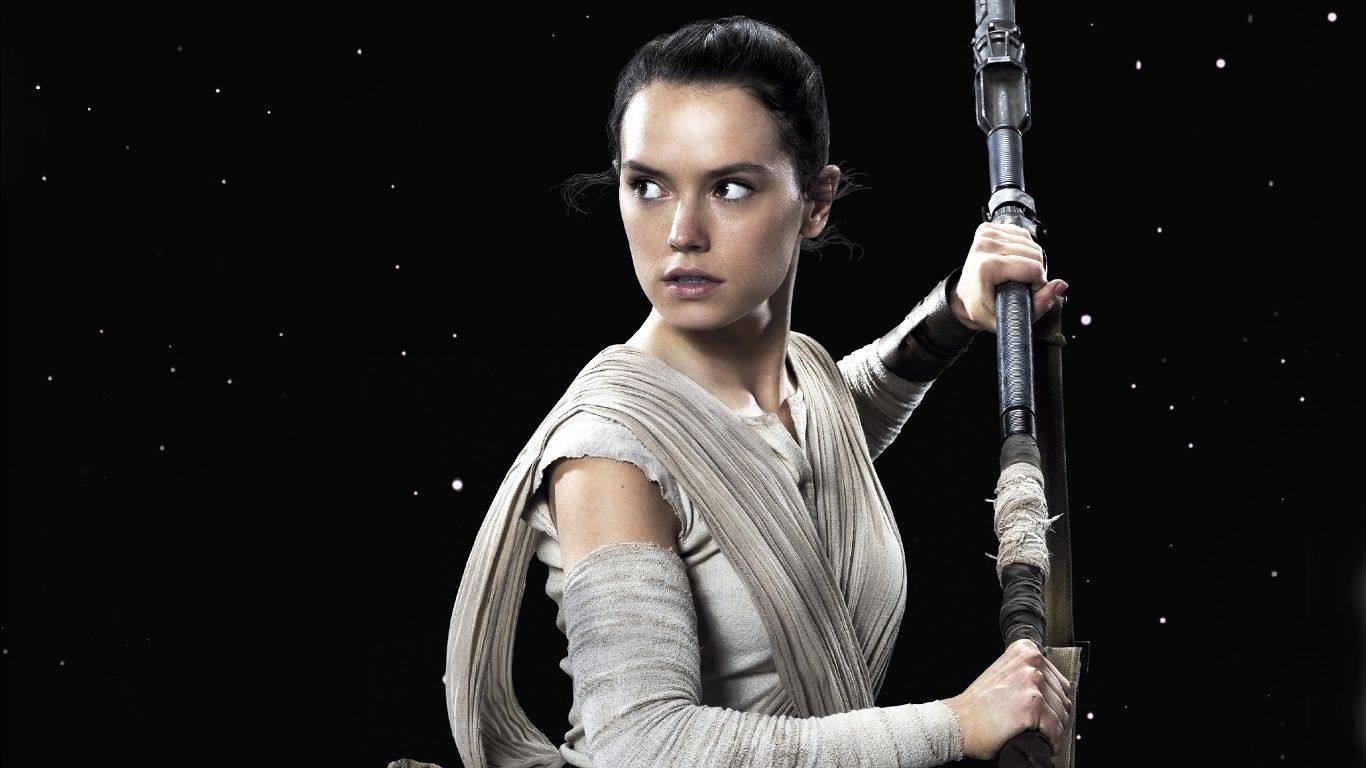 We’ve heard time and time again that the team behind Star Wars: The Force Awakens went through a huge amount of trouble to find actors who weren’t already well-known to play key roles in the new film. They tirelessly went through audition after audition in search of the perfect emerging actors to fill these crucial roles. Of course, all those auditions would obviously make it even more difficult for actors to stand out among the rest, so we’ve all been wondering just how impressive the auditions were that landed the new Star Wars stars their roles.

et al. have yet to release full audition videos from the casting of Star Wars: The Force Awakens, though that footage will likely make its way to the internet at some point. In the meantime, the first clip from budding superstar Daisy Ridley’s audition has shown up in an official video, and it’s easy to see why she landed the part.

This time last year, precious few people knew the name Daisy Ridley. Today, practically everyone knows her name. Rey from Star Wars: The Force Awakens was indeed the role of a lifetime for the young actor, and she turned in a fantastic performance that proved J.J. Abrams and the rest of the team charged with casting the movie made the proper call.

But how did Ridley manage to set herself apart from the rest of the young women who auditioned for the role?

We can’t wait until the full footage from Ridley’s audition becomes available but in the meantime, a clip published Tuesday on the Star Wars UK YouTube page includes an interview with director J.J. Abrams during which he discusses casting Rey’s character.

“We were very lucky to find some great people but the truth is, it wasn’t until we found Daisy that we just felt like she was capable of doing all of these things this character required,” Abrams said during the interview.

He continued, “When we brought her in, I asked her to do this one scene — sort of this torture scene, very sort of intense — and she just blew my mind. She’s reaching this depth of struggle, and tears are running down her face, and I thought, ‘this is unbelievable.'”

Abrams went on to describe stopping her mid-performance to make adjustments, and Ridley’s ability to immediately pick up the scene again with the same intensity blew him away.