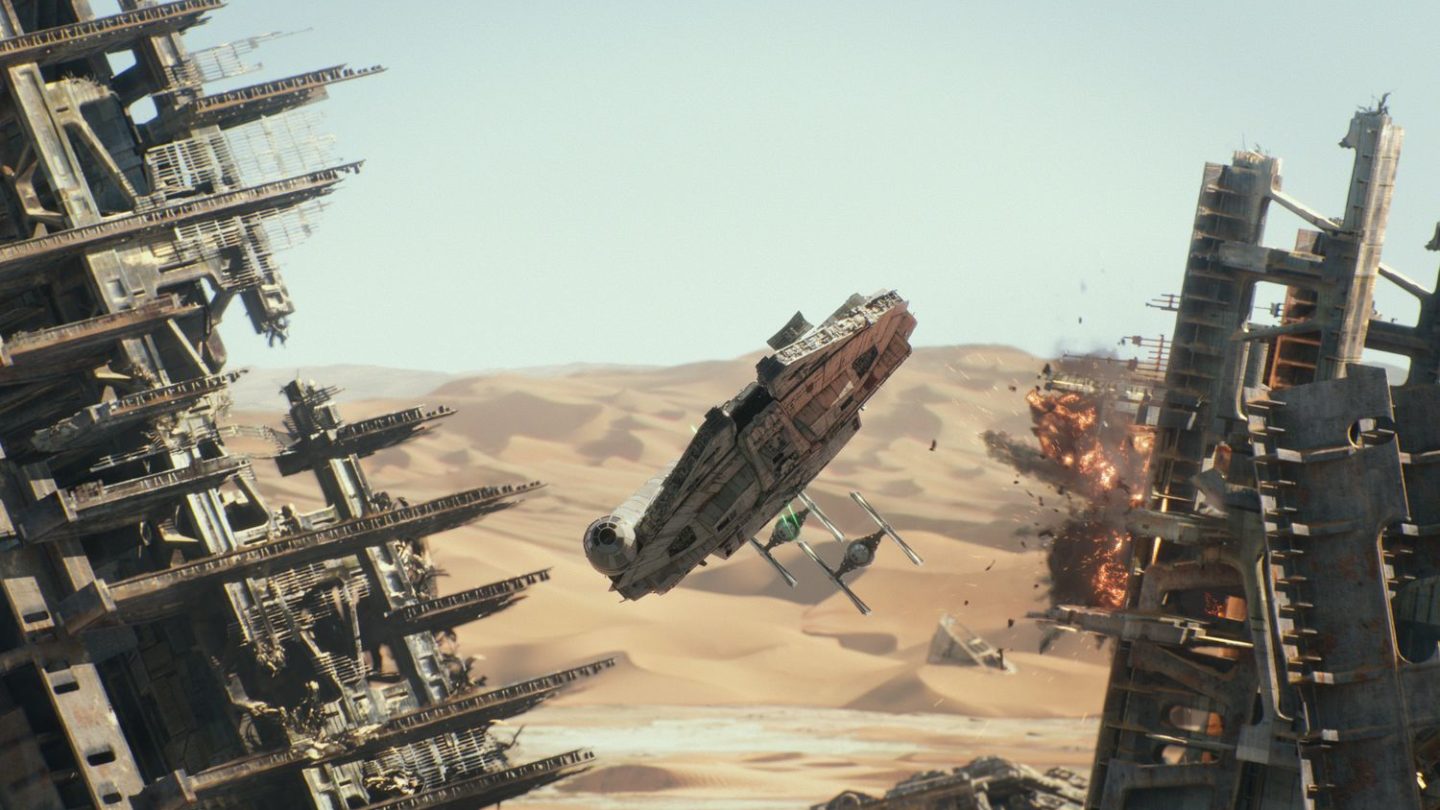 But might not stop making Star Wars movies in 2020, a new report indicates, as the company is apparently planning at least five more standalone pictures on top of the ones that are currently in development.

“There are some really cool things being discussed. It is very exciting to see how it is being put together,” J.J. Abrams told The Sun, which also reports that is working on projects focusing on new and legacy characters. Movies for Obi-Wan Kenobi and Mace Windu are among the ideas execs are toying with.

“The success of The Force Awakens has given executives much to think about,” an unnamed source familiar with Disney’s Star Wars plans said.

“So many characters’ backstories and futures can now be brought to life. When these ideas came from George Lucas 40 years ago, technology was lagging behind. Now they can be turned around in a year.”

The only confirmed Movies that we know of are Episode VIII and IX, due in 2017 and 2019, and three Star Wars stories, including Rogue One that is set to release later this year.