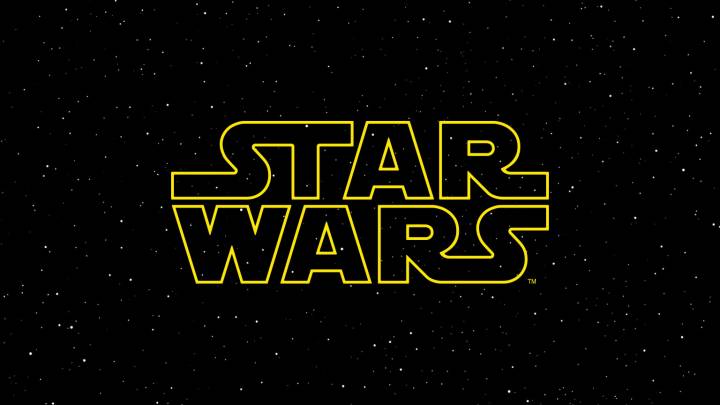 A new rumor about Star Wars Episode 9 that suggests a potentially big plot twist is in the cards has been making the rounds. It involves the First Order, the dictatorship that emerged after the fall of the galactic empire, and specifically Kylo Ren feverishly trying to smoke out a traitor he believes is operating within the order. A traitor who may even be feeding information to the Resistance.

Hoo boy. The Sunday Express appears to have kicked this off, though it added a dubious-sounding element — the suspicion that said traitor is none other than actor Domnhall Gleeson’s character, General Hux.

Here’s a bit more from CinemaBlend: “To be clear, according to this rumor … Hux hasn’t been a secret mole working for the Resistance the entire time. He’s not even actually sympathetic to the Resistance at all. Rather, Hux hates Kylo Ren so much, no real surprise there, that he’s going to help the Resistance in order to show the rest of the First Order what a terrible leader Ben Solo is. Hux seems to think that he can take down Kylo Ren and then, perhaps, take over the First Order himself, so he’s not looking to destroy, it, just harm it enough that he can come in and save the day.”

How’s that for a twist as the Skywalker saga comes to a close? It’s certainly a tantalizing prospect to consider, whether or not it’s true or not anywhere close to being true. As CinemaBlend goes on to note, going full traitor sounds like a bit of a stretch for the general — but, then again, he does hate Kylo and we can’t see him toeing the line behind the new Supreme Leader. “We’d expect Hux to do something, and we’d expect him to do it in the most weaselly, underhanded, method he could come up with. Coming at Ren head-on wouldn’t be Hux’s style.”

As a reminder, Star Wars: Episode IX (directed by J.J. Abrams) is still more than a year away, as it’s set to hit theaters on Dec. 20, 2019. News is slowly trickling out about what we can expect — and who we can expect to see, with headlines in recent days including the news that Abrams’ former Lost actors Dominic Monaghan and Greg Grunberg will both have roles in the movie.