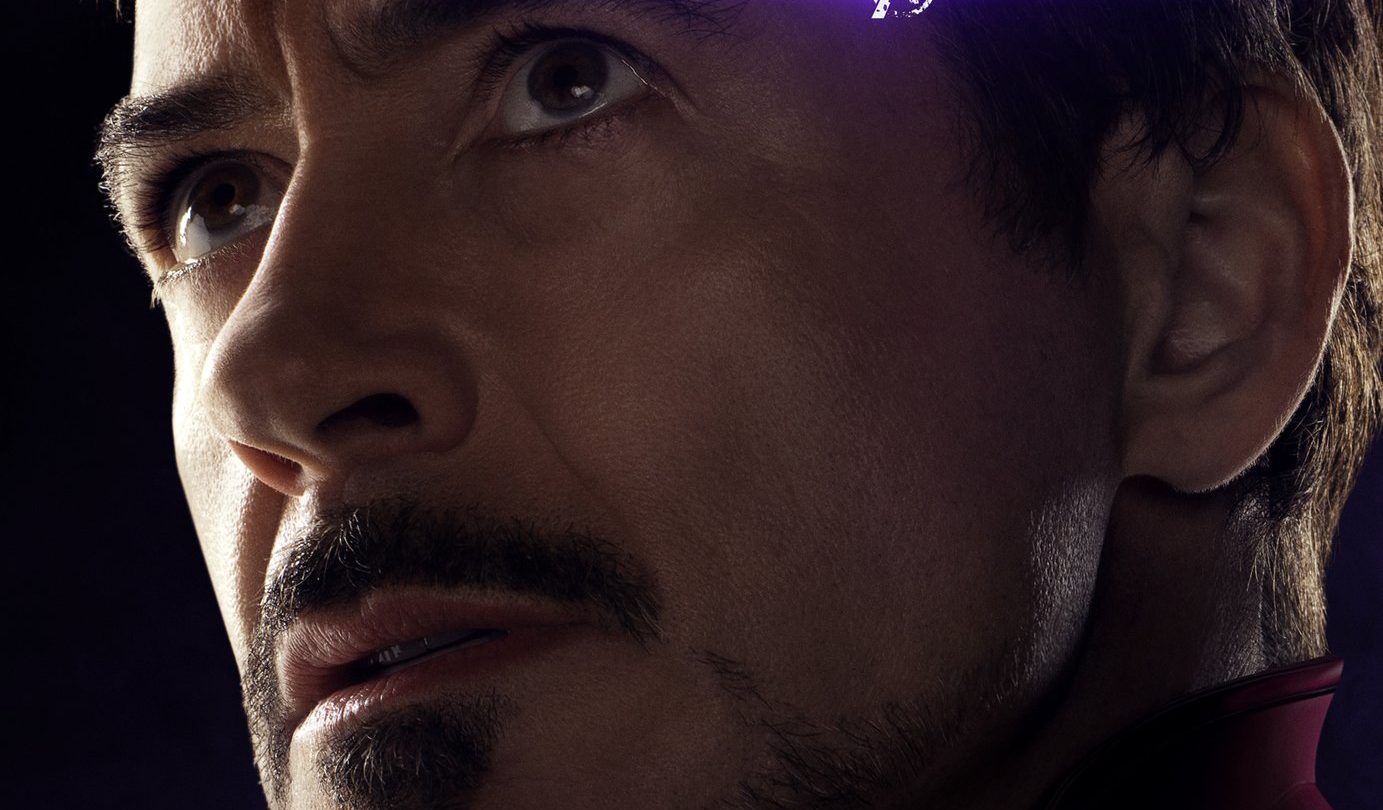 Endgame is easily the best MCU film to date, packing a lot of content that fans of these movies will appreciate. We’ve got plenty of callbacks to previous movies, hilarious dialogue, epic battle scenes, and plenty of heartache. Like other Marvel films, Endgame delivers on the catchphrase front as well, including several gems that were turned into popular memes soon after the premiere. Among them, there’s one that’s equal parts amazing and heartbreaking, and you probably know which one I’m referring to.

I love you 3000 is what Morgan replies to Tony Stark after he tells her that he loves her tons, and Tony then repeats it in his recording that they play at his funeral. I love you 3000 became a hit with fans instantly, especially because we lost Iron Man in this one.

We’ve seen plenty of speculation as to what it all means, and a fan came up with the best possible theory for it. If you add all the runtimes of all the MCU films through the end of Phase 3, including Far From Home, you end up with exactly 3000 minutes of content. But that would only work if Far From Home is exactly 129 minutes long.

When this theory was first posted, we had no idea how long Spider-Man 2 would be, or whether the 3000 phrase had anything to do with it. Since then, however, we learned that the phrase actually comes from Robert Downey Jr.’s kids, and that’s how it ended up in the movie.

But guess what also ended up happening? Far From Home is precisely 129 minutes long, according to the British Board of Film Classification. You have to love it 3000.

Even if I love you 3000 is all about RDJ’s kids, which in itself is a beautiful thing, having Far From Home complete this fantastic fan theory is just mind-blowing.