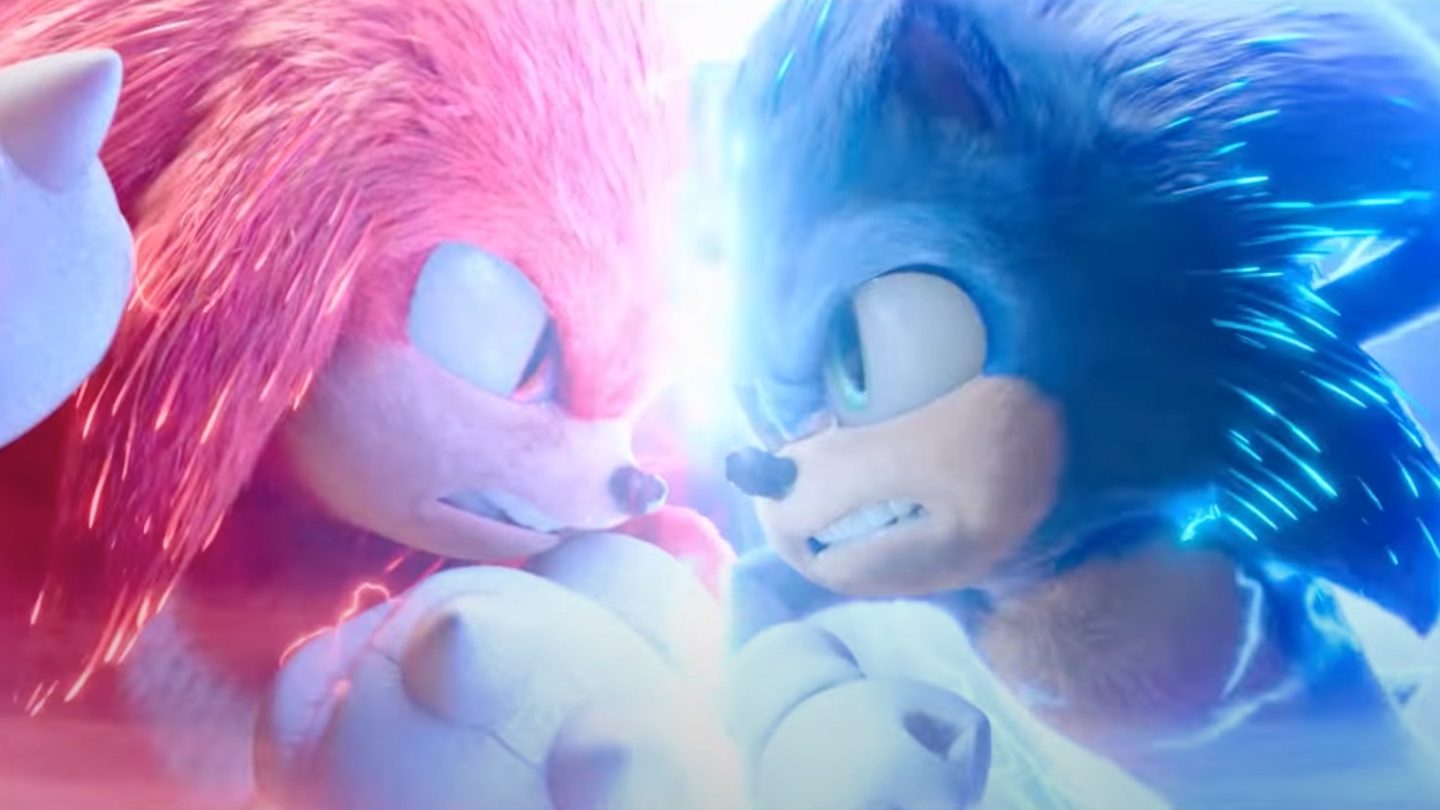 Sonic made friends and faced off against Dr. Robotnik in Sonic the Hedgehog a couple of years ago. But we all knew the fight wasn’t over. Sonic might have beaten Robotnik in the first movie, but the villain wasn’t done. Fans of the character found out a sequel was in development right after the first installment came out. And we’re fast approaching the release date of Sonic the Hedgehog 2, as Paramount Pictures just released the final movie trailer for the animated feature.

As was the case in the first movie, Sonic (Ben Schwartz) will be facing the same opponent. That’s right, Dr. Robotnik (Jim Carey) is back. And this time around, he’s got a friend in the form of Knuckles the Echidna. Idris Elba will be lending his voice to the new antagonist Sonic will have to battle.

But Sonic also gets a new ally of its own in the sequel. That’s Tails (Colleen O’Shaughnessey), the fox who appeared in the mid-credits of the first movie. Tom (James Marsden) also returns as Sonic’s cop friend for this new adventure.

Tom’s return is clear right from the start of the final Sonic the Hedgehog 2 movie trailer. Sonic reunites with Tom while simultaneously crashing a wedding in typical Sonic fashion. That’s where Tails and Tom meet, with Sonic warning that Dr. Robotnik is back.

Tom’s wife Maddie (Tika Sumpter) is also back for the sequel.

The two sides will fight over access to the Chaos Emeralds in the sequel. These appear to be the source of ultimate power, and naturally, Robotnik wants them. But as with all things that have supreme power, these emeralds can destroy civilizations. As a result, Sonic will have to fight Robotnik once again.

That’s where Knuckles comes in, Robotnik’s new friend whose special power is punching through things. Needless to say, he’ll want to punch through Sonic for most of the movie.

The final trailer gives the audience only a brief taste of the Sonic vs. Knuckles action in Sonic the Hedgehog 2. That alone might be enough to convince you to see the movie when it comes out next month.

If you liked the first installment, you should know that it’s not just the main cast from Sonic the Hedgehog who are coming back for the sequel. Jeff Fowler returned to direct Sonic the Hedgehog 2, with Pat Casey and Josh Miller co-writing the sequel. That’s great news considering that the first movie made nearly $320 million at the box office, despite the Sonic design controversy from the film’s early days.

If you loved the Sonic games and you’re into the character, the fast-paced Sonic the Hedgehog 2 movie should be on your radar this spring. The good news is that tickets are on sale now that the final trailer for the film is out.

Sonic the Hedgehog 2 has a release date set for April 8th, which gives you plenty of time to decide on whether to see the movie in theaters on opening day. The final trailer follows below.