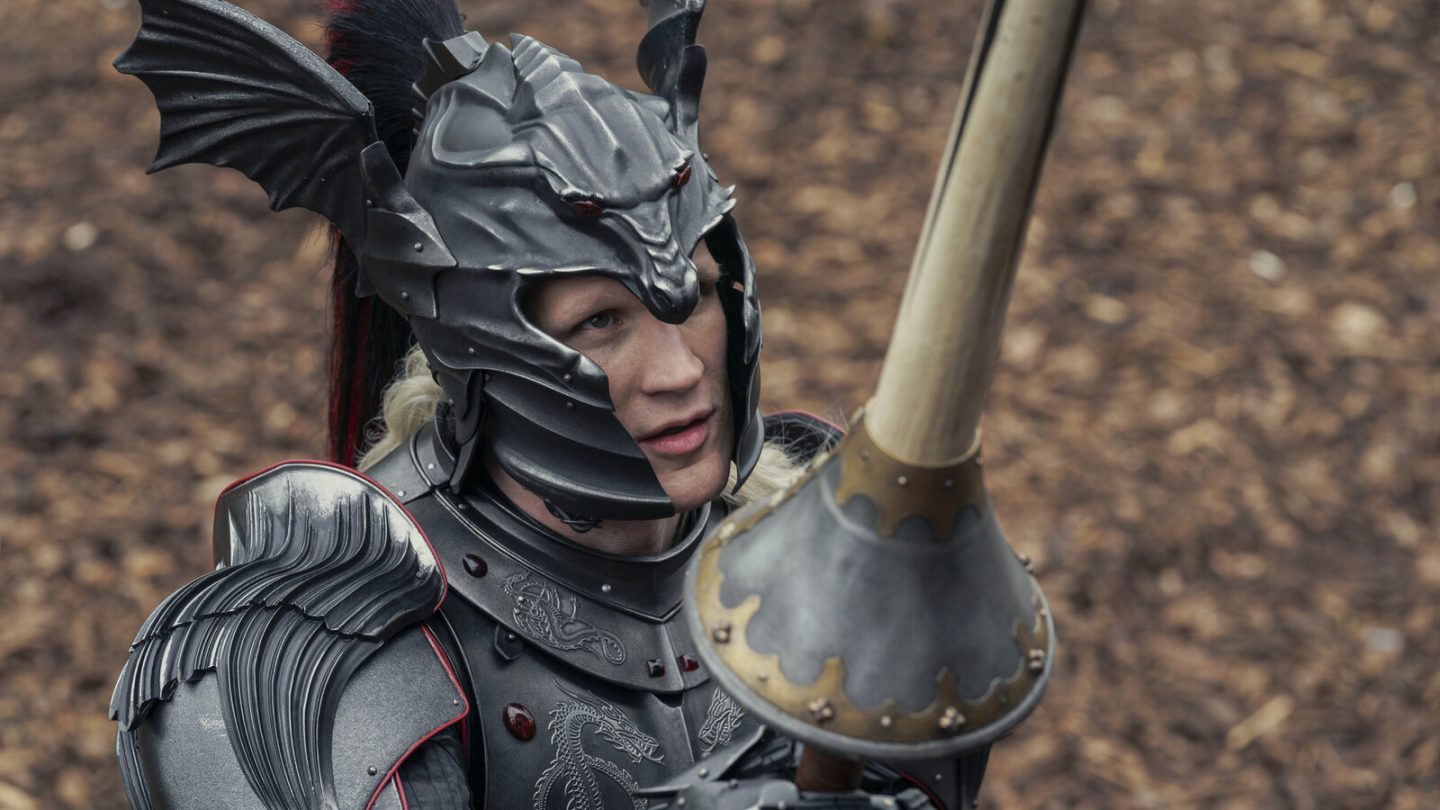 HBO Max has been making headlines repeatedly in recent weeks. New owner Warner Bros. Discovery has been canceling projects and removing titles from the streaming service while new content continues to launch apace. We don’t know exactly what the future of HBO Max looks like, but if you’re ok rolling with the punches, you can sign up for one of the service’s annual plans right now at a 40% discount with a limited-time deal.

Starting now, new and returning HBO Max subscribers can save over 40% when they sign up for an annual subscription. This applies to both HBO Max with ads and the ad-free plan. HBO Max with ads will cost $69.99 a year during this promotion — down from $99.99. Meanwhile, the ad-free HBO Max plan dropped from $149.99 to $104.99.

The are two important caveats to this deal. First, you’ll have to sign up before October 30 in order to get the discount. Second, the discount only last one year, so expect it to jump back to the standard price (or higher) when it auto-renews next fall.

We know Warner Bros. Discovery plans to merge HBO Max and Discovery Plus into a single service by next summer. Current subscribers will presumably be ported over automatically, but the service will look different before your subscription runs out.

If you are not thinking about the future of the service and just want to get access to House of the Dragon at a discounted price, this deal is probably for you. Despite all of the chaos behind the scenes, HBO Max is still the best place to watch all of HBO’s original content online. That will be true no matter the name of the conglomerate that owns the service.

More HBO Max coverage: Want to know what’s streaming on HBO Max now? Be sure to check out the list of new releases on HBO Max for August.