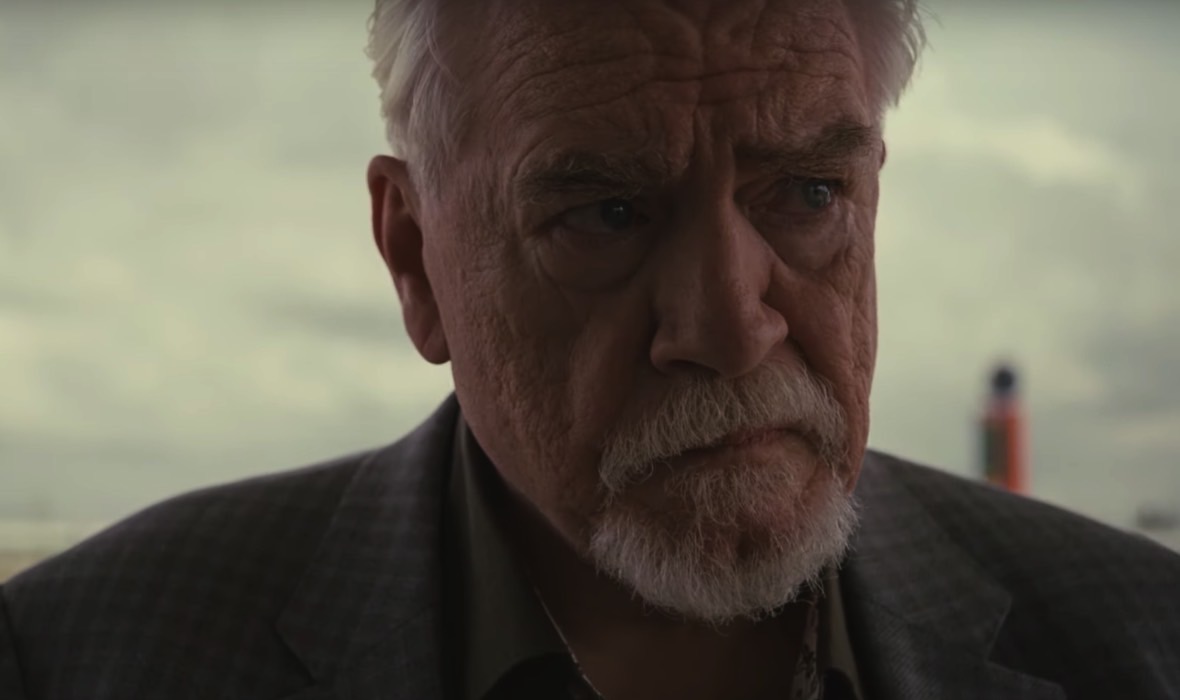 We may have been looking for the next Game of Thrones in the wrong places, because it’s already airing on HBO. Succession might lack the epic battles that make the fantasy genre so great, but it does nail the family politics. From the pilot all the way to the shocking finale of season 2, you won’t be able to put it down.

And you’ll love the characters for the same very reasons you’ll hate them, from the authoritarian family head and leader of a massive media corporation Logan Roy (Brian Cox) who can’t let go, to his four children all seeking to prove their worthiness to their father, and all the high ranking minions and acolytes that we get to meet in this two-season journey. With season 3 set to launch in 2020, we have a long time to digest what happened and imagine how the show will move forward, given everything we know about all of these Machiavellian characters. One fan has a brilliant theory about what we just saw in the recently aired season 2 finale, and what may have actually happened. Spoilers will follow, so tread carefully.

To quickly recap the ending of the finale — This Is Not for Tears — we witness Kendall Roy (Jeremy Strong) going after his father for the third time in a matter of just two seasons. This time, his attack was even more ruthless than before, or just what you’d expect from a Roy, and what Logan is searching for in his children. And this time around, Kendall seems to have what it takes to remove Logan from the company. There’s enough evidence to suggest that all the sexual abuse, questionable management decisions, and the money spent to cover them up couldn’t have happened without Logan’s knowledge and approval.

Getting into the final episode of the series, we were warned that a top executive at the company, quite possibly a family member, might be publicly sacrificed to put the matter to rest. Logan was always a candidate, in theory, although, after two seasons, it’s quite clear that the man would not give up power unless he could be absolutely sure his successor would do the job as well as he did.

Instead of Kendall’s head on a spike, which may have been a fitting outcome for the character, Logan got thrown under the bus in the most surprising way… because Logan may have orchestrated everything so that his son would end up betraying him. That’s what Redditor justinmillerco believes.

The only way to appease the public and Congress, and the only way for Logan to keep the company in the family, is to stage this complex Kendall betrayal. Everybody would get what they wanted, and Logan would still be able to call all the shots from the background. Kendall may be ready to betray him on live TV, but he still owes a major debt to his father. According to this theory, however, Kendall wasn’t in on this scheme, which would speak volumes to Logan’s ruthlessness:

Logan knew he was done one way or another, and if he offered himself as the sacrifice it likely wouldn’t have been enough to hold off the proxy and congress. The only thing that was going to satisfy both the board and congress was a hostile takeover, but the only hostile takeover that kept the control within the family was a power grab from within. […]

So, knowing he had no other way out, Logan treated the family dinner as a vehicle to pit everyone against each-other and pressure-test to see which of his kids had the most “killer” within them. When no one really stuck out, and later when Shiv caved to keep Tom from being fired, I think Logan went to his “break glass” plan and hit the right buttons with Kendall.

Logan would rather be taken out by his own son and keep Royco under family control, than lose the company he spent his entire life building to his rivals (Sandy, and Liberal Politicians).

We won’t know what Logan really wanted until season 3 arrives, but let’s remember that, as shocked as old man Logan appeared to be at the end, he wasn’t able to hide a cheeky smile as Kendall was serving his head on a plate to journalists and politicians on live TV.