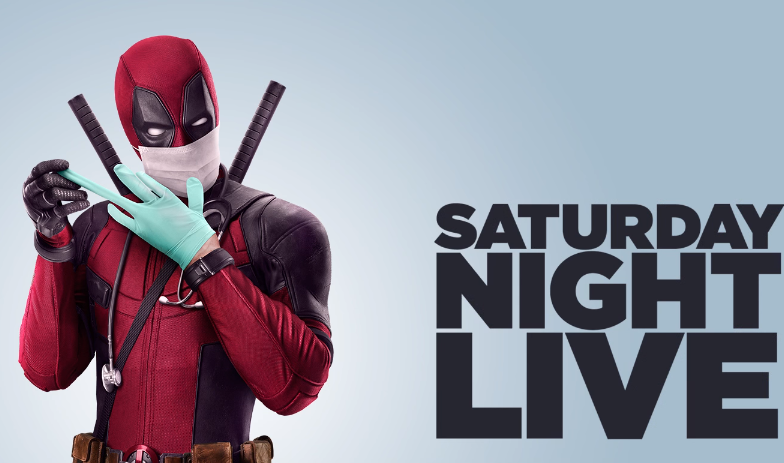 Last week, a popular Change.org petition asked Saturday Night Live to recruit Deadpool (played by actor Ryan Reynolds) as a future host. Over the weekend, Reynolds took to YouTube to explain why Deadpool would certainly not be making an appearance on SNL and the explanation involved a lot of references to Kanye West.

Warning: What follows is predictably not safe for work.

RELATED: Betty White delivers the only ‘Deadpool’ review you need to see

In case you don’t get what he’s talking about, he’s referencing Kanye West’s recent backstage rant at SNL in which he declared himself 50% more influential than Stanley Kubrick, Pablo Picasso, Apostle Paul and “every other human being.”

Unlike Kanye, however, Deadpool did have a moment of humility in his rant when he conceded he was 7% less influential than the Urban Dictionary.