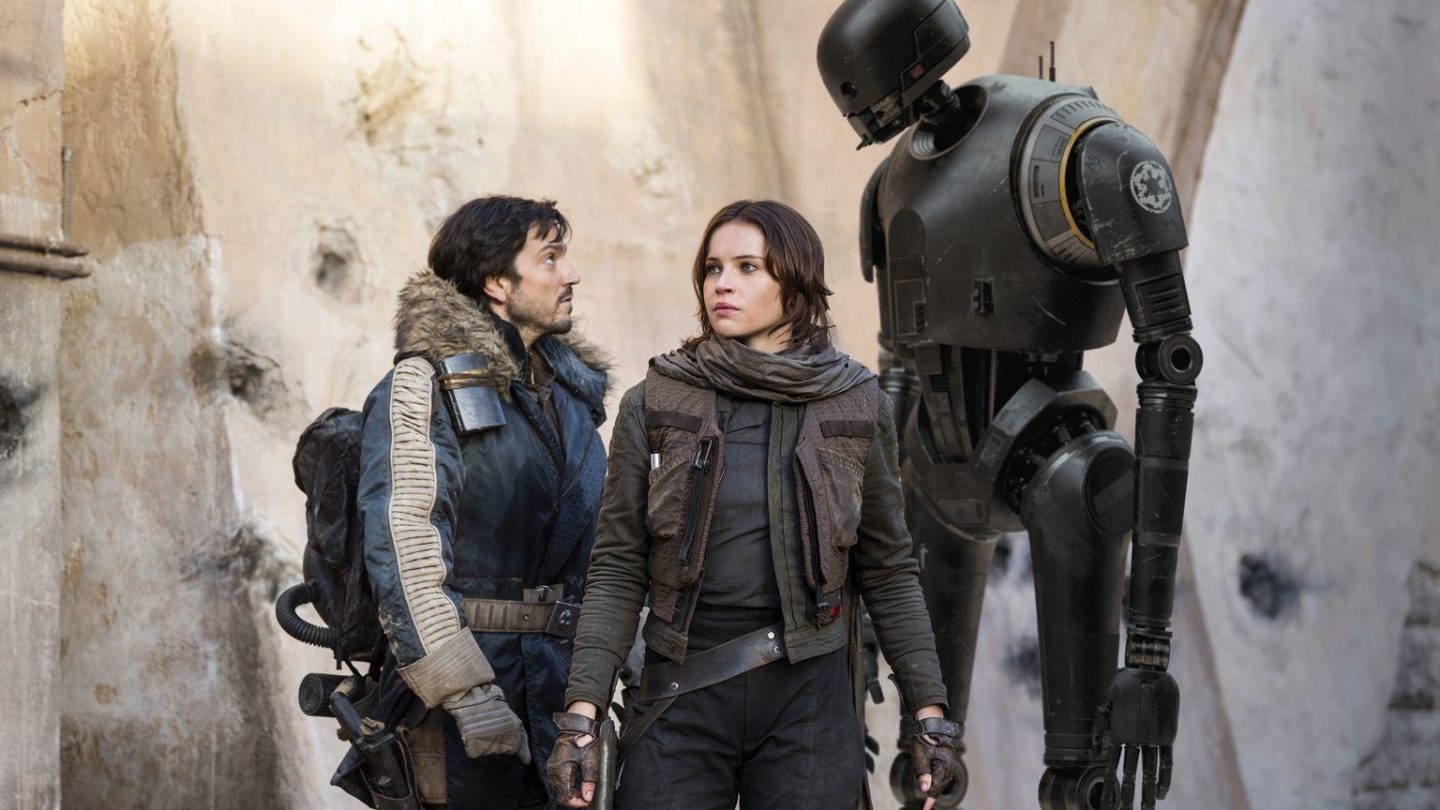 When first announced that it would bring Star Wars back to life with a new sequel trilogy and a range of side stories that introduced us to characters who might not have fit in the Skywalker saga, fans were cautiously optimistic. After all, managed to turn decades of confusing comic book lore into the biggest movie franchise of all time – who’s to say the same company couldn’t revive Star Wars after a few awful prequels?

Unfortunately, the reaction to Disney’s Star Wars output since 2015 has been decidedly mixed. The Force Awakens did little more than copy the formula of A New Hope, Solo: A Star Wars Story failed to say anything interesting about one of the most interesting characters in the series, and let’s not even get into The Last Jedi. The one film that didn’t seem to anger anyone was Rogue One, so of course it’s getting a prequel series on Disney+.

“Yes, we are doing it. We are doing it this year,” he told ET. “It’s happening, and I’m getting ready for it.”

He added that while he knows “very little” about the story, he has read some of the scripts.

“It is really cool to tell a story where you already know the ending,” Luna explained. “It is a different approach because of the beauty and it’s how things happen. It’s not just what happens. It’s not the typical way of approaching a story. It’s about how things happen, which in fact, is the same that happened in Rogue One. You know the ending, but you don’t know how it happened, and we have that challenge in front of us again, which is exciting.”

The Cassian Andor series has been confirmed to feature both Luna in the starring role and Alan Tudyk as the droid K-2SO, which he also voiced in the movie. It was set to begin shooting last year, but much like the Obi-Wan project starring Ewan McGregor, wasn’t able to stick to the original schedule. The good news is that The Mandalorian was ready in time for the Disney+ launch, was widely praised, and has already begun work on a second season.