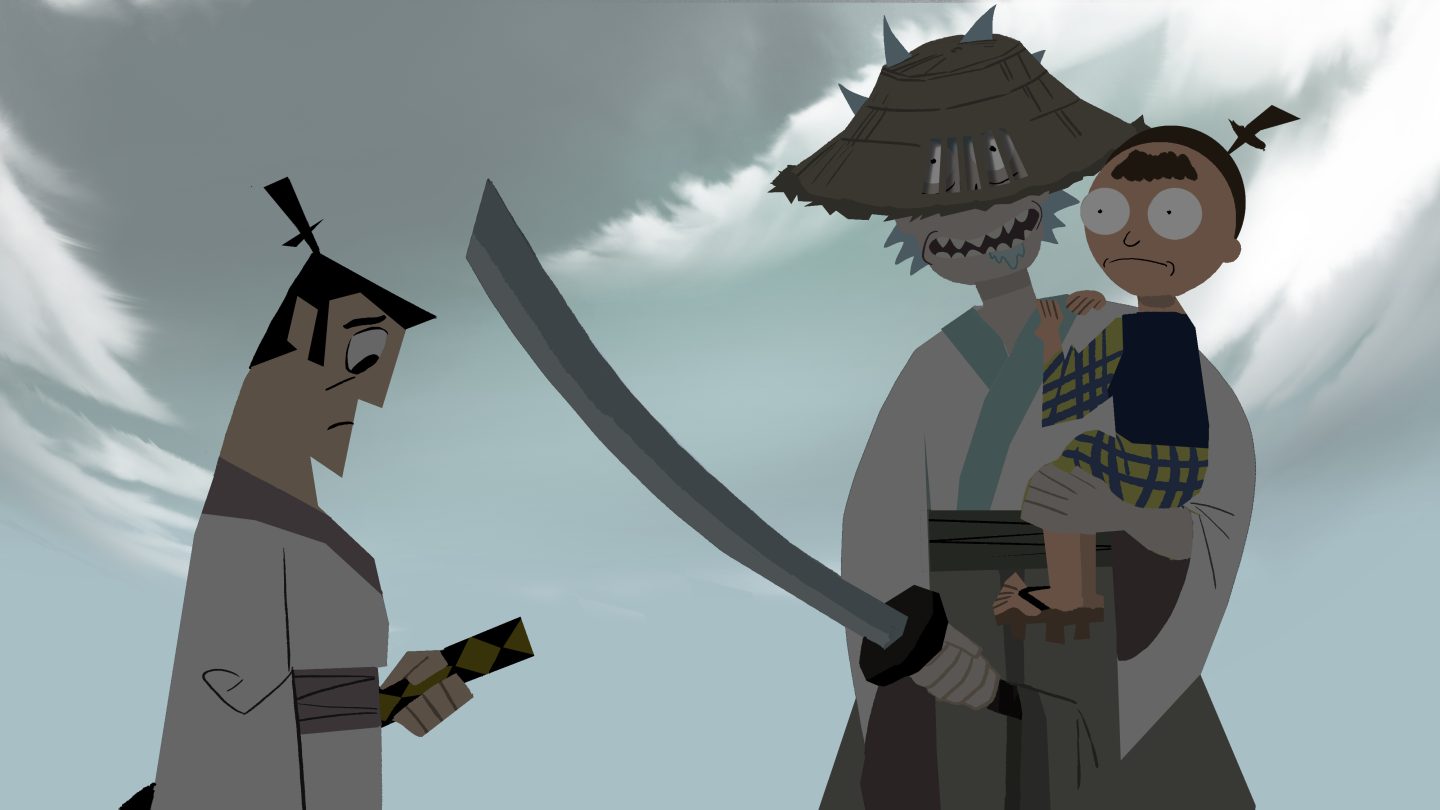 On Sunday night, the two-part finale of Rick and Morty season 5 aired on Adult Swim. As one of the network’s biggest shows, Rick and Morty had fans anxious to see how the creators Justin Roiland and Dan Harmon would wrap the season up. The excitement built as fans waited a month between episode 8 and episode 9. Based on early reactions, it was worth the wait.

If you didn’t tune in live Sunday night, you can watch both episodes on Adult Swim’s website. You will need a cable login to watch new episodes “Forgetting Sarick Mortshall” and “Rickmurai Jack,” though. In fact, five of the ten season 5 episodes are locked behind a paywall. If you do not have a cable login, Adult Swim is running a free 24/7 Rick and Morty marathon stream. There is a solid chance that new episodes will eventually air on the stream. In the meantime, it’s free Rick and Morty.

I won’t spoil anything, but if you want to get a glimpse of the finale, here’s episode 9’s cold open:

If you haven’t ever seen Rick and Morty but want to give it a try, now’s a great time to jump in. Again, without spoiling the finale, the end of season 5 actually resolves a story thread introduced in season 1. Rick and Morty isn’t all that concerned with serialization, but season 5 does advance the story. The first four seasons of the show are streaming on Hulu if you want to catch up.

As for the future of the show, there’s plenty more Rick and Morty to come. In 2018, Adult Swim ordered 70 more episodes of Rick and Morty ahead of its fourth season. So far, we’ve seen 20 of those episodes — 10 in season 4 and 10 in season 5. Therefore, a staggering 50 episodes remain. We don’t know how Adult Swim plans to dole them out, but we can likely expect at least another five seasons.

At this point, fans of the show undoubtedly want to know when to expect Rick and Morty season 6. Unlike many other long-running shows, Rick and Morty’s release schedule is completely unpredictable. Fans waited more than a year and a half between seasons 1 and 2 as well as seasons 2 and 3. The wait between seasons 3 and 4 was even longer, lasting two and a half years. The exciting news is that the team has already finished writing season 7. That would seem to suggest that season 6 is in the can as well, which means we might actually see new episodes in 2022.