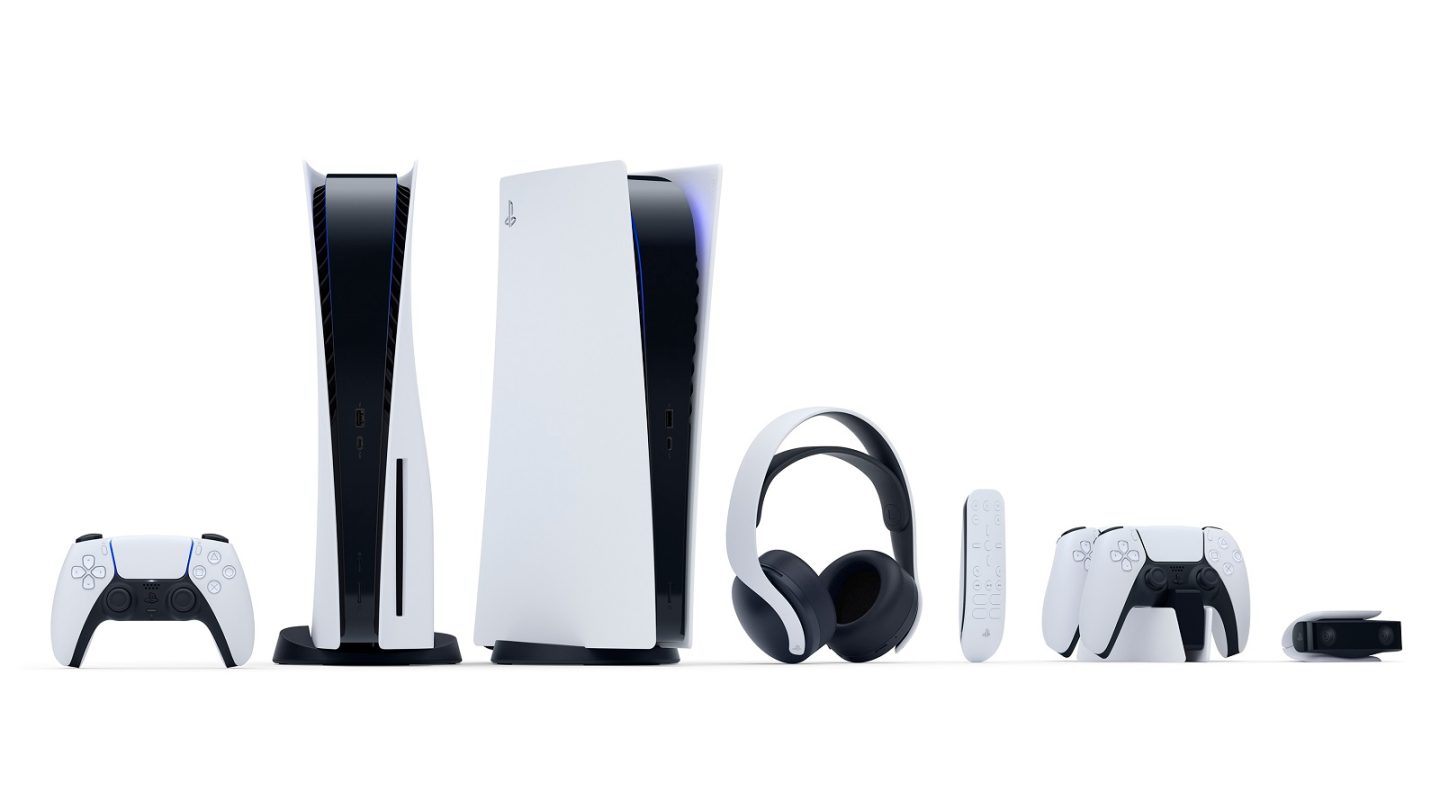 Earlier this month, Sony finally pulled back the curtain on the PlayStation 5, showing us the next-generation hardware for the very first time during its Future of Gaming event. Love the design or hate it, it’s undeniable that the unique look of the PS5 is a conversation starter, and social media has been abuzz ever since the stream ended. At the end of the day, no matter how outrageous the PS5 looks, it’s going to spend its life sitting beneath a TV stand or a media center in millions of homes, which means there’s only one question that really matters: How big is it?

Seeing the PS5 in a white void in a promotional video is one thing, but without a hands-on video or a live image of the device in the wild, it is tough to judge the scale of the devices seen in the photo at the top of this page. Unsurprisingly, internet sleuths got to work right away, measuring the disc drive and the USB port on the front of the PS5 to ascertain the approximate size of the console, and based on their findings, it’s very, very big. But over the weekend, a photo began making the rounds that seemingly shows the PS5 in the wild for the first time.

The origin of the photograph is unclear (as is whether or not it has been digitally altered in any way, but we will get to that later), but the following image began making the rounds online on Friday:

Taking the photo at face value, we seem to be looking at three men on a factory floor holding a production unit of the PS5. Also, whether or not this specific photo is legitimate, everything we’ve seen floating around the internet has led us to believe that the PS5 will be one of the largest home consoles ever made, if not the largest.

As spotted by Notebookcheck, doubters have tried to discount the validity of the photo with digital picture analysis, but there has been no definitive proof one way or another that the photo is real or fake. A verified software engineer even went as far as to say the following on the ResetEra forums in support of the photo’s validity: “The head of hardware engineering shouldn’t hold the ps5? Its an official photo. This wasn’t taken randomly.”

With the launch of the PS5 less than six months away, production is undoubtedly beginning, preorders are inevitably going to open up soon, and we’ll probably get an unboxing video from Sony or photos and videos from members of the press that get their hands on the console. Whatever the case, this mystery will be solved soon.