The 5 biggest PS5 leaks so far 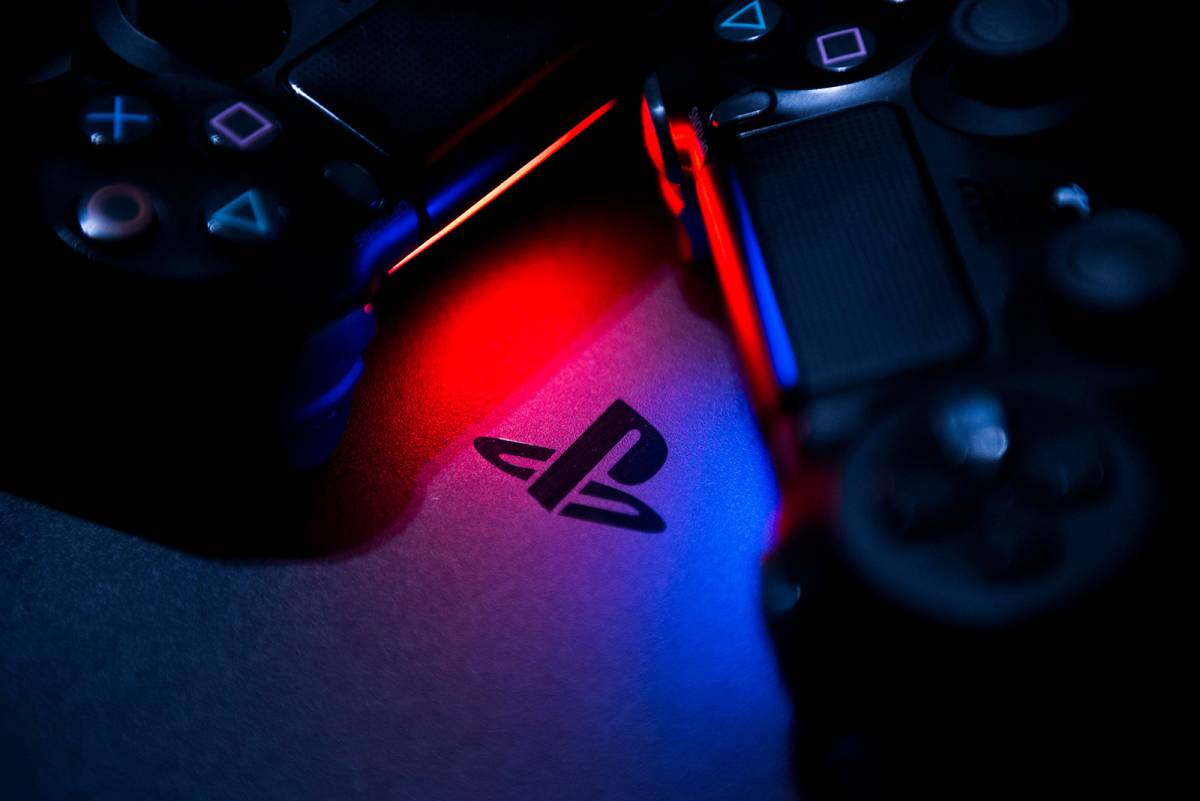 If you’re a gamer, 2020 is the year you’ve been waiting for. There’s no question that the Nintendo Switch spiced up the current console generation when it debuted in 2017, but Nintendo’s nifty convertible gaming device isn’t exactly a high-powered beast geared toward serious gamers. The PS4 Pro is great, the Xbox One X is fine, but it’s high time something new came along to usher in a new era of gaming. Gamers want more power, better graphics that are even more realistic, and exciting new gaming features that revolutionize the gaming experience. From everything we’ve heard so far, the upcoming new PlayStation 5 and Xbox Series X will deliver all that and more when they’re released later this year ahead of the holidays.

There’s no question that both next-gen consoles are going to be massive upgrades compared to the current-gen models. They should both feature similar specs, which means the PS5 and Xbox Series X should also be somewhat comparable to each other when it comes to power and performance. That said, there’s also no question that the PlayStation 5 has managed to stir up far more hype than its upcoming rival from Microsoft thanks in large part to all the leaks and rumors. Here, we’re going to round up the five biggest PS5 leaks so far.

So, what exactly are we looking at here? This is the official PlayStation 5 dev kit that Sony sent to key developers last year. We’ve seen it leak time and time again, and we’ve also seen countless confirmations from video game developers and from insiders that these are indeed the PS5 dev kits Sony has been sending out. What’s more, Sony has also filed patents in order to protect this design, as you can see in this image:

So, if we know beyond a shadow of a doubt that this is NOT Sony’s final PlayStation 5 design, why are we bringing it up? Because there’s a very good chance that the final version of the PS5 ends up looking something like this dev kit. Sony and Microsoft always send dev kits to big video game companies ahead of new console releases, and in the past, they haven’t looked much like the finished version at all. That said, they’ve also been boring rectangles in the past. Sony and Microsoft just whip up a somewhat simple case and fill it with next-gen components, which makes sense since the components are what matter to video game developers. In the PlayStation 5’s case, why would Sony go through all the trouble to make this incredibly unique dev kit and to patent its incredibly unique design just for a box intended only for use behind closed doors by developers?

This is not the PS5. It won’t be exactly the same. We know that for a fact. But there is a good chance that the finished product ends up looking a lot like the fancy dev kits we’ve seen time and time again.

First, the bad news: it’s still pretty unclear when Sony plans to launch the PlayStation 5. Now, the worse news: there are rumors circulating that suggest the current coronavirus outbreak could end up delaying the PS5’s launch. You can’t really delay something that hasn’t been announced though, so things are still up in the air. If the virus epidemic doesn’t end up impacting Sony’s plans, several reports have suggested that the company intends to unveil the new PlayStation 5 sometime in March. Among the sources making the claim is the anonymous Twitter account @PSErebus, which has had a lot to say about Sony’s PS5 over the past few months.

The PlayStation media event (as previously stated on this account) is in March. Invitations will be sent out to investors and media in February pic.twitter.com/oJ6o0I3t0e

Rumors had initially suggested that Sony intended to host a PlayStation event on February 5th, which would’ve been apropos since, you know, it’s the PlayStation “5.” Of course, the 5th has come and gone without a peep, so that’s obviously not the case. The previous-generation PlayStation console was unveiled in February, but unless Sony sends out invitations in the next few days and has plans to announce the PS5 around the same time as the Mobile World Congress trade show, that’s not going to happen. Also of note, Sony just pulled out of MWC 2020 citing concerns over the coronavirus, so delaying the PS5 launch for the same reason is certainly not outside the realm of possibility.

As for PlayStation 5 pre-orders, things are obviously still up in the air here as well. The good news is that there has been chatter suggesting the PS5 presales could go live around the same time as the next-generation console is unveiled. As you can see in the tweet below, word on the street is that pre-orders will indeed become available in March. Considering how much hype the PS5 has right now, pre-ordering it very early might be the only way to guarantee you get a console without too much hassle on Sony’s PS5 release date.

If you wanna stack it up man you gotta work for it. Pre orders for PlayStation 5 begin in March pic.twitter.com/amBhIMU0Zr

Here’s where things get interesting. Early reports suggested that Sony might not be ready to release the new PS5 until right before the holidays, and that it would offer all sorts of promotions in October and November in order to bolster sales since the console wouldn’t yet be shipping. That sounded a bit fishy, to say the least. After that, reports swung in the complete opposite direction, suggesting the PS5 console will be released as early as October.

Twitter leaker @PSErebus says the PS5 is set for release on November 20th, which is the Friday before Black Friday.

Unlike the console’s release date, reports regarding the PS5’s price have been fairly consistent. According to numerous reports from independent sources, we’re looking at a $499 price tag when the PlayStation 5 is released ahead of the holidays this year.

As far as specs go, we have a good mix of official information and leaks to go on. We’re looking at:

That all sounds great, but one leak in particular is more important than any specs on paper: The PlayStation 5 will supposedly be better and faster than the Xbox Series X in nearly every key area. This is based on tests run with the latest available dev kit, which supposedly includes final hardware. And best of all, word from one of the biggest video game developers out there is that all this power and performance isn’t just about faster speeds and minor graphics improvements. Gamers can look forward to revolutionary new types of gaming experiences that will “blow people’s minds.”

Last but certainly not least, one of the PlayStation 5’s most exciting features has leaked: backwards compatibility. But wait, it gets even better. Rumor has it that it’s not just PS4 games you can look forward to playing on your new PlayStation 5 console this coming holiday season… the PS5 will supposedly be backwards compatible with games from every previous PlayStation console generation. It would be unprecedented, and it seems pretty unlikely due to the complexities involved. Multiple different sources have reported this feature though, so it could indeed be real. It would also be a total game-changer — pun intended.

Tweet
Netflix is trouncing all its streaming rivals right now, and it’s not even close