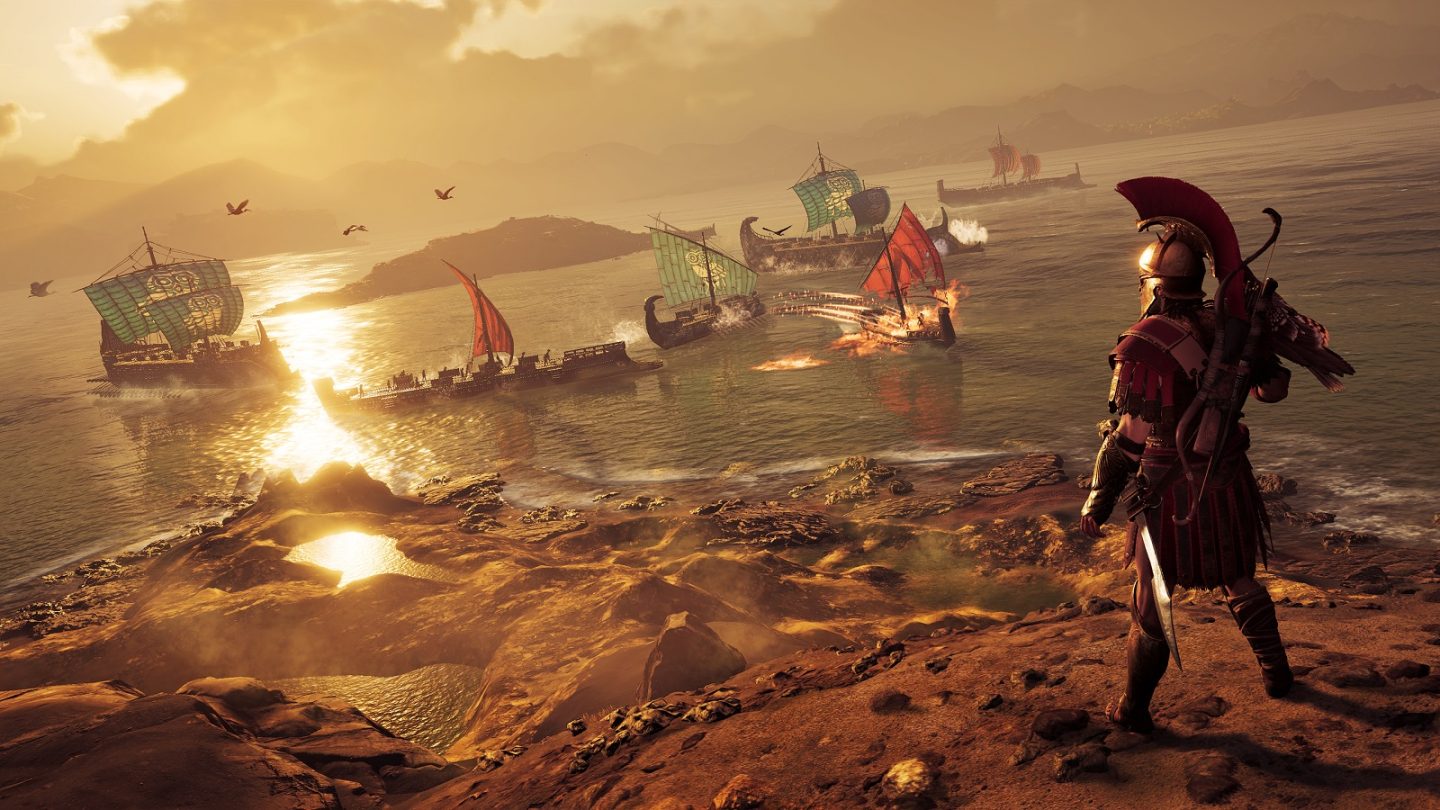 We still have no idea when Sony will finally reveal the PlayStation 5. January came and went with little more than a logo, and it became clear as the month came to an end that Sony would not be following the same script for its new console as it did for the PS4, which was the focus of a PlayStation Meeting at the end of February in 2013. As such, fans have left no stone unturned in search of clues about what the PS5 will look like or what it might be capable of, which is why even the vaguest of quotes often turn into news stories… such as this one.

One of the rumored highlights of the PS5 is its ability to play virtually every PS1, PS2, PS3, and PS4 game out of the box. Some have claimed this might not be technically possible, but multiple rumors have suggested otherwise. That said, a quote from Ubisoft CEO Yves Guillemot may back up the beliefs of the detractors.

In response to a question about next-gen consoles, Guillemot said the following during a conference call with analysts to discuss the company’s latest earnings report (which can be found on Ubisoft’s website):

Those consoles will be running almost all the back catalog of the previous consoles. It will be something new in the industry. It will help the old generations to continue to be big consoles on the market for years to come.

It would be foolish to attempt to make any definitive determinations from a quote such as this, but if we were to take it at face value, Guillemot appears to be saying two things. First, that both the Xbox Series X and PS5 will be capable of running “almost all” of the games that released on previous Xbox and PlayStation consoles, respectively. Second, that he is under the impression that not every old game will be playable on the new consoles.

We already know backwards compatibility will have a role to play for Sony in the coming generation, as lead system architect Mark Cerny said as much in an interview with Wired last year, but we don’t know all the details. All we know for sure is that PS4 games will be playable on the PS5, but mounting evidence is pointing to the feature extending further than that. The question remains: Just how far will it extend?