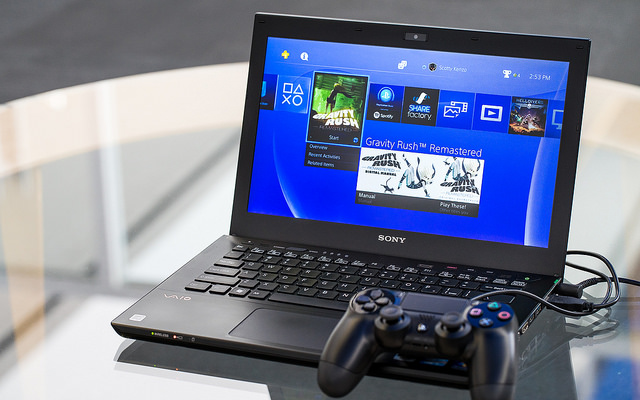 Earlier this week, Sony unleashed system software update 3.50 for the PlayStation 4. The addition of Remote Play for PC was certainly the highlight of the update, but given a few days to tinker with their consoles, gamers have found several other new features that weren’t announced before the update went live.

These are all relatively minor changes, but they should each help to improve the user experience in some capacity. For example, it is now possible to turn off screenshot notifications. These could be especially frustrating if you were attempting to take multiple screenshots in a row as the notification would appear in the shot.

Tired of people wandering into your party when you forget to lock it? With 3.50, you can now set a size limit for the party, so that when everyone you invite enters the room, you won’t have to worry about any stragglers appearing later.

Additionally, Sony has added support for up to 4TB hard drives, fixed USB music playback (which had been broken for quite some time) and given users the option to remove players from the “people you may know” section of the friends list. Here’s a video showing off some of the new features in action: