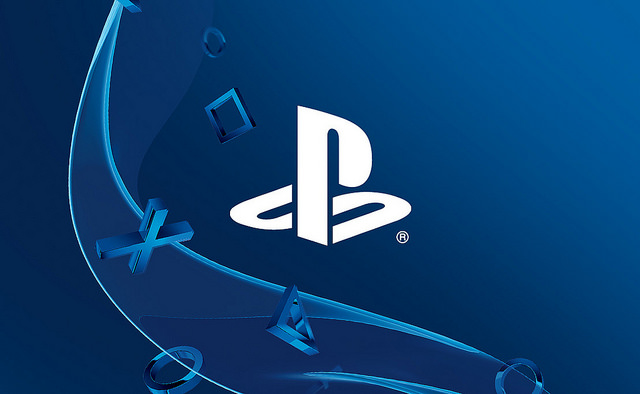 We’re probably not going to have to wait much longer to see the upgraded PS4 on store shelves. According to a press release from French video game distributor Innelec Multimedia, the new PS4 (codenamed Neo) will launch before October.

Shared on stocks website Boursier.com, the press release from Innelec claims that the “Neo 4K” (as the company refers to it) will arrive at some point in the first half of the company’s fiscal year, which lasts from April – September 2016.

As IGN notes, that would also place the Neo’s release date ahead of PlayStation VR, which Sony has already confirmed will be launching in October. It’s too early to say whether or not this means anything regarding the relationship between the VR headset and the upgraded console, but the timing is auspicious.

It’s worth noting that shortly after the news began to spread, Innelec released a statement denying any knowledge of the PS4 Neo. The statement was originally published on afjv.com and then translated by VideoGamer/Google:

Previous rumors have suggested that Sony will unveil the PS4 Neo (or whatever it ends up being called) at E3 in June, with a fall release date in mind.