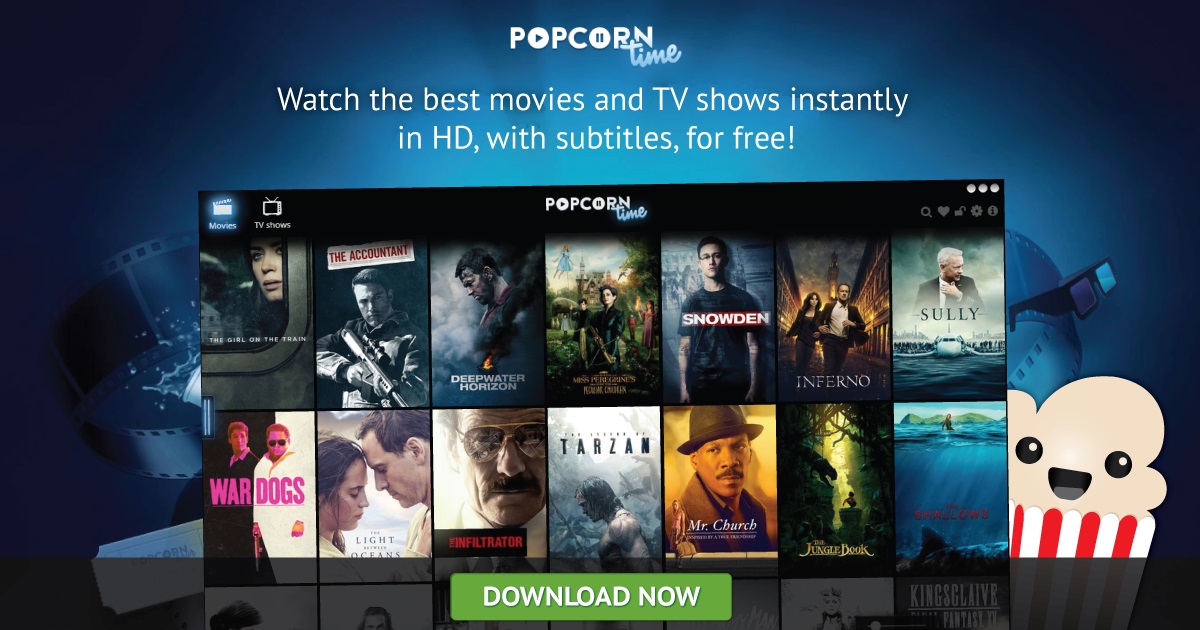 We’ve been writing about piracy in the entertainment industry for years, but few apps have caught our attention the way Popcorn Time did more than half a decade ago. In 2014, long before the likes of Disney, Apple, HBO, and NBC were launching their own dedicated streaming platforms, the concept of a sleek, feature-rich “Netflix for piracy” was one that took the internet by storm, and six years later, Popcorn Time is trying to make a comeback.

As spotted by Motherboard on Tuesday, a new version of Popcorn Time was released within the last few days. As with previous versions of the piracy app, Popcorn Time version 4.0 is free to download, easy to use, and features a massive library of TV shows and movies, including some that are still in theaters.

If you’ve never used Popcorn Time before (and we’re not recommending that you do, especially considering that this is a pretty bad time to give your service provider any reason to cut off your internet), the reason that it took off the way it did in 2014 was because of how it simplified the pirating process. Rather than forcing you to dig through potentially malware-ridden websites for links that may or may not contain viruses, Popcorn Time was malware-free, featured a sleek, clean interface, and would start playing content with the press of a button.

Unsurprisingly, that ease of use made the app extremely popular, which is why Popcorn Time has been shut down so many times. In the years since it first launched, new teams have taken the lead on the app’s development, new sites have come online to host the app, and countless forks have been distributed. There have even been other projects that have used the same name, but, by all accounts, this appears to be the latest “official” release.

The timing of the release does not appear to be a coincidence, though, as a tweet from the Popcorn Time team calls the new version “Love in the Time of Corona Version 0.4.” Now that we’re all stuck inside, even the endless depths of Netflix, Hulu, and Prime Video begin to look a bit more shallow, so if you’re willing to take a risk to watch brand new shows and movies (and you have a VPN locked and loaded), the “Netflix of piracy” is back. For now.