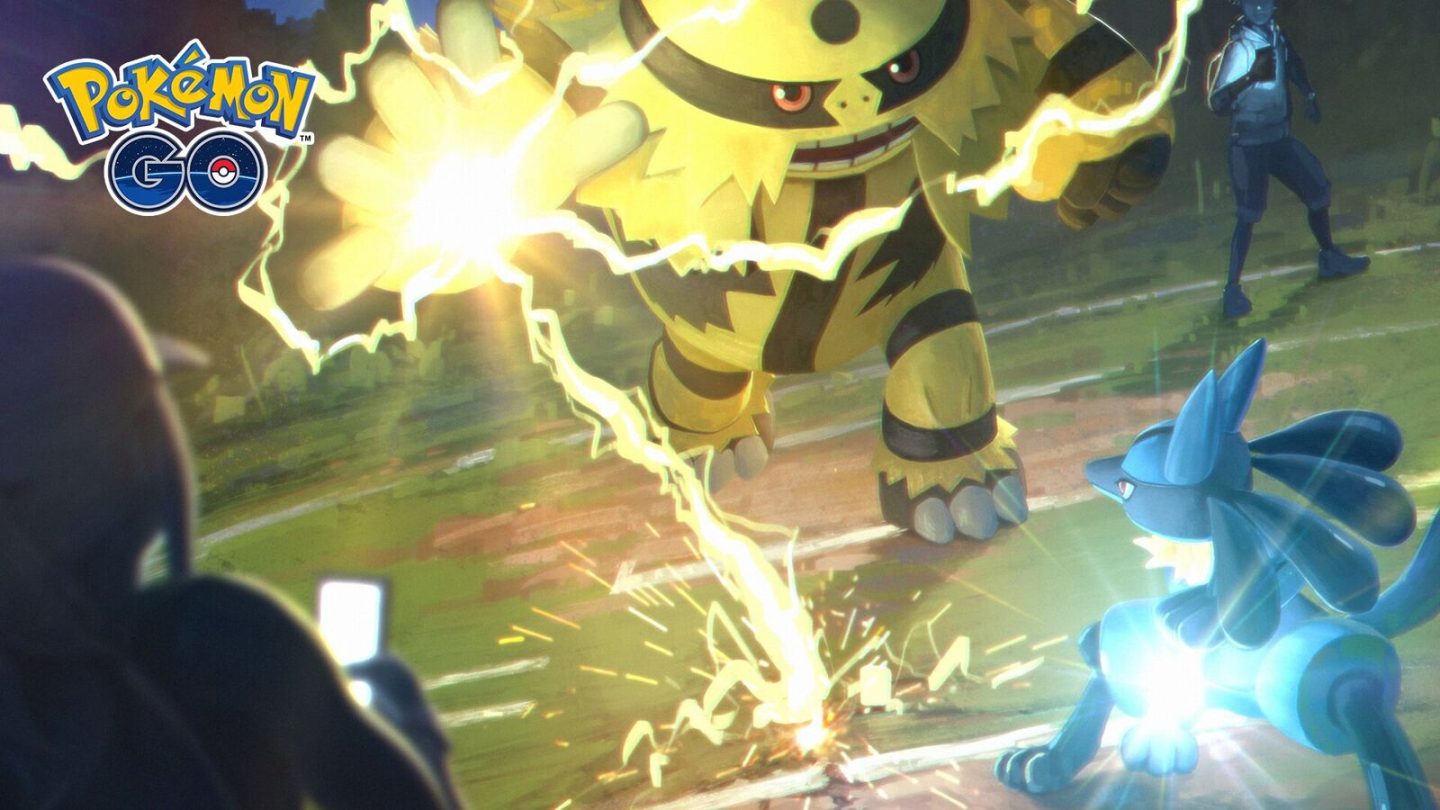 If you’ve been dying to prove to your friends that your Pokemon really are stronger than theirs, you’ll finally have the chance to prove it, as Trainer Battles are now live in Pokemon Go. Developer Niantic has been hinting at live player versus player combat since before Pokemon Go even launched, but the feature was finally confirmed at the end of November through a series of vague tweets, and then detailed in a subsequent blog post.

While Niantic undoubtedly has plenty of additional plans for the mobile game (as well as hundreds more Pokemon to introduce), the addition of Trainer Battles makes Pokemon Go as complete a Pokemon game as any of us ever could have hoped it would be. Trading, gyms, trainer battles — everything that defines the series is here.

If you want to try out Trainer Battles right away, know that you need to have reached at least level 10 to participate. Once you’ve taken care of that, you can access the feature by tapping on the Nearby button at the bottom of the main screen. You’ll see a list of all the Pokemon in your area, but you should also notice a new tab at the top of the window that says “Battle.” Tap on it, and you’ll be greeted with an unfamiliar screen.

From here, you can either challenge one of the three team leaders (Blanche, Candela, or Spark) to train your skills, or hit the “Challenge a Trainer” button to scan another player’s Battle Code and initiate a battle.

“When it comes to creating a fun and engaging Trainer Battle experience, we had to strike a careful balance,” the developers explained in a blog post. “On one hand, we wanted the system to be easy and straightforward enough for any Trainer—even someone relatively unfamiliar with the mechanics of Pokémon video games. At the same time, we wanted to create a unique competitive experience that gave Trainers who are passionate about battle an avenue to create complex strategies. We accomplished this balance by implementing Trainer Battle Leagues and creating even more opportunities for Trainers to build battle strategies.”