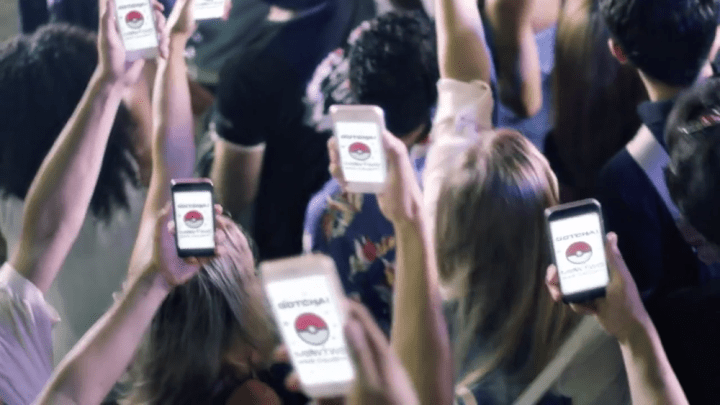 Pokémon Go players suffered a bit of a scare earlier this week when it was discovered that the app had “full access” to the Google accounts of those playing the game on iOS. Niantic, the developer behind the game, was quick to explain that this was nothing more than a bug, and that the app only ever had access to basic information, such as a player’s name and email address.

Nevertheless, Niantic quickly pushed out an update that fixed the bug and put countless minds at ease. But despite the fact that Pokémon Go isn’t actually going to read emails or look at your private photos, it’s worth knowing exactly what information the app does have access to on your phone.

But as The Wall Street Journal points out, the app collects significantly more information from other sources. Not only does Pokémon Go track your location, Niantic’s privacy policy explains that the app also tracks your IP address and the last webpage you visited before you opened the app.

All of this information can be shared with The Pokémon Company, which partnered with Niantic to build the game. That’s not to say that any of this data will be used for nefarious purposes, but it’s worth knowing exactly what you’re getting into when you sign up to play a GPS-based game on your smartphone.