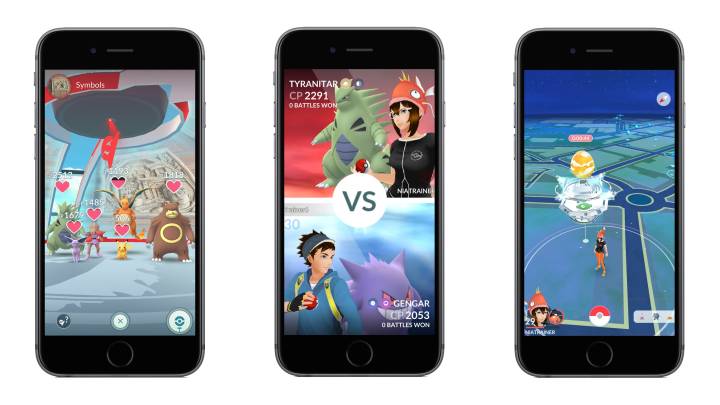 Cheating has been an issue in Pokemon Go from the outset. Players have found ways to spoof their location within the app, allowing them to catch Pokemon and capture gyms without ever going outside. Over the past few months, Niantic has begun to fight back, taking countermeasures to combat the most egregious spoofs and hacks. But things are about to get even more serious.

On Reddit this week, following the announcement regarding the gym overhaul and Raid Battles, a Niantic support team member revealed how the company plans to handle cheaters going forward:

With the announcement of Raid Battles and the new battle features, we are staying true on our commitment to ensuring that Pokémon GO continues to be a fun and fair experience for all Trainers. Starting today, Pokémon caught using third-party services that circumvent normal gameplay will appear marked with a slash in the inventory and may not behave as expected. We are humbled by the excitement for all the new features we announced yesterday. This is one small part of our continued commitment to maintaining the integrity of our community and delivering an amazing Pokémon GO experience.

Niantic didn’t specify which third-party services would get players in trouble, but based on the language, it could be anything from the apps that spoof a player’s location to a map tracker that allows players to track Pokemon that they might not be able to find otherwise.

Niantic also didn’t go into detail about how Pokemon “may not behave as expected,” but it sounds like a potentially brilliant solution to the problem. Simply banning cheaters might be effective, but having their Pokemon misbehave or refuse to level up or sporadically leave gyms would be far more entertaining.