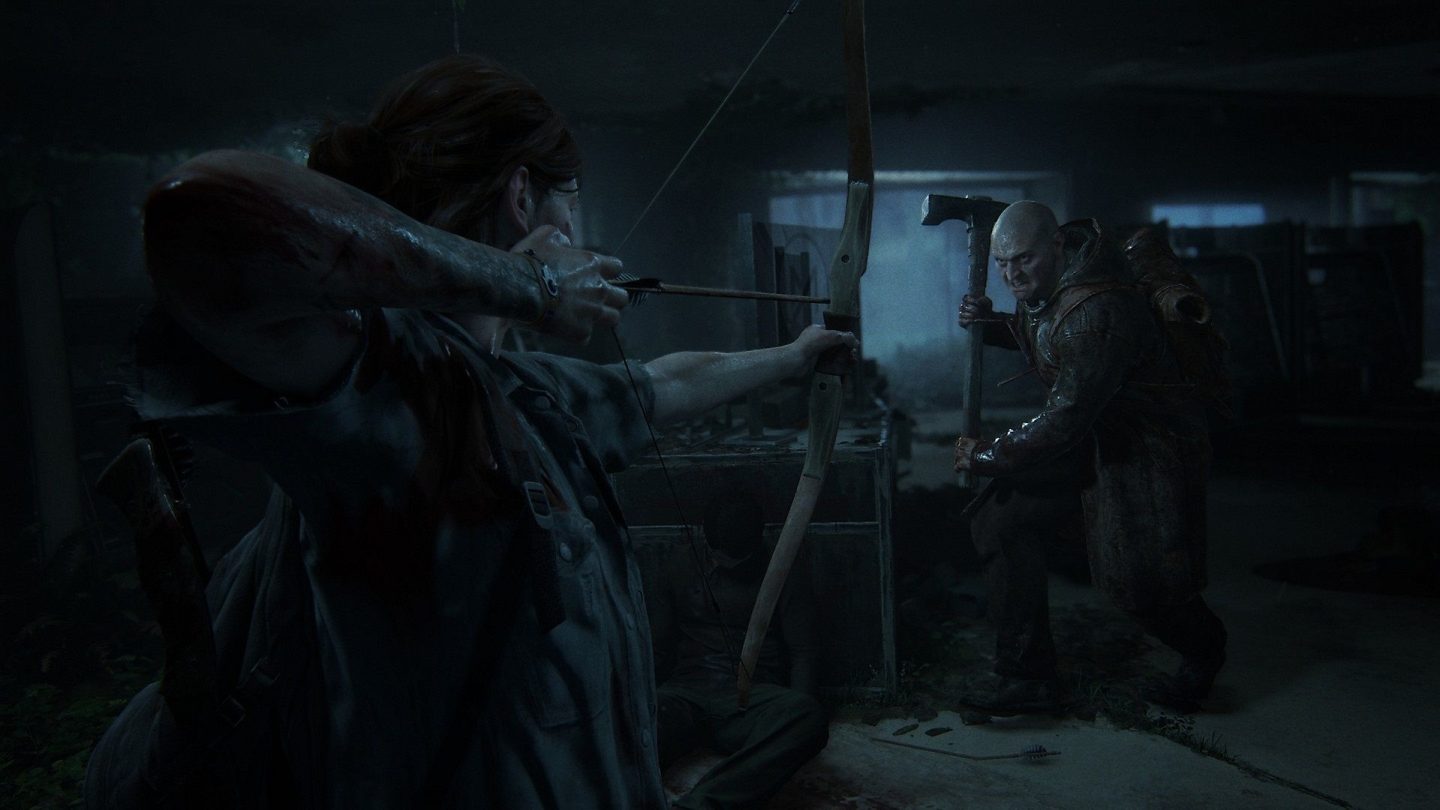 We’re all anxiously awaiting more news about the PlayStation 5, but in the meantime, there are still a few major titles set to hit the PlayStation 4 before Sony moves on to the next generation. In recent months, Sony has begun hosting a live-streamed event called State of Play in order to showcase upcoming games, and the latest edition of the irregular event will kick off on Tuesday, September 24th, at 1 PM PT / 4 PM ET.

According to a blog post on the PlayStation Blog last week, the September State of Play will run for about 20 minutes and will feature “new game reveals, new content from PlayStation’s Worldwide Studios, and a host of other updates.” The event is also apparently “sporting a fresh new look,” whatever that means.

We don’t know what all the live stream has in store, but a series of tweets from Naughty Dog’s official Twitter account has made it clear that The Last of Us Part II will be front and center this afternoon. The sequel to the award-winning PS3 classic still doesn’t have a release date, but today might be the day for its unveiling:

There really aren’t many other triple-A PS4 exclusives that have been announced but haven’t launched yet, other than Ghost of Tsushima, so perhaps we’ll learn more about the Sucker Punch game today. Warner Bros. has been hinting at a new Batman game in recent days as well. Maybe it’s going to launch this generation?

Needless to say, if you want to know exactly what PlayStation has in store for its latest State of Play, you need to tune in at 1 PM PT / 4 PM ET today. Here’s hoping for a truly momentous surprise or two.