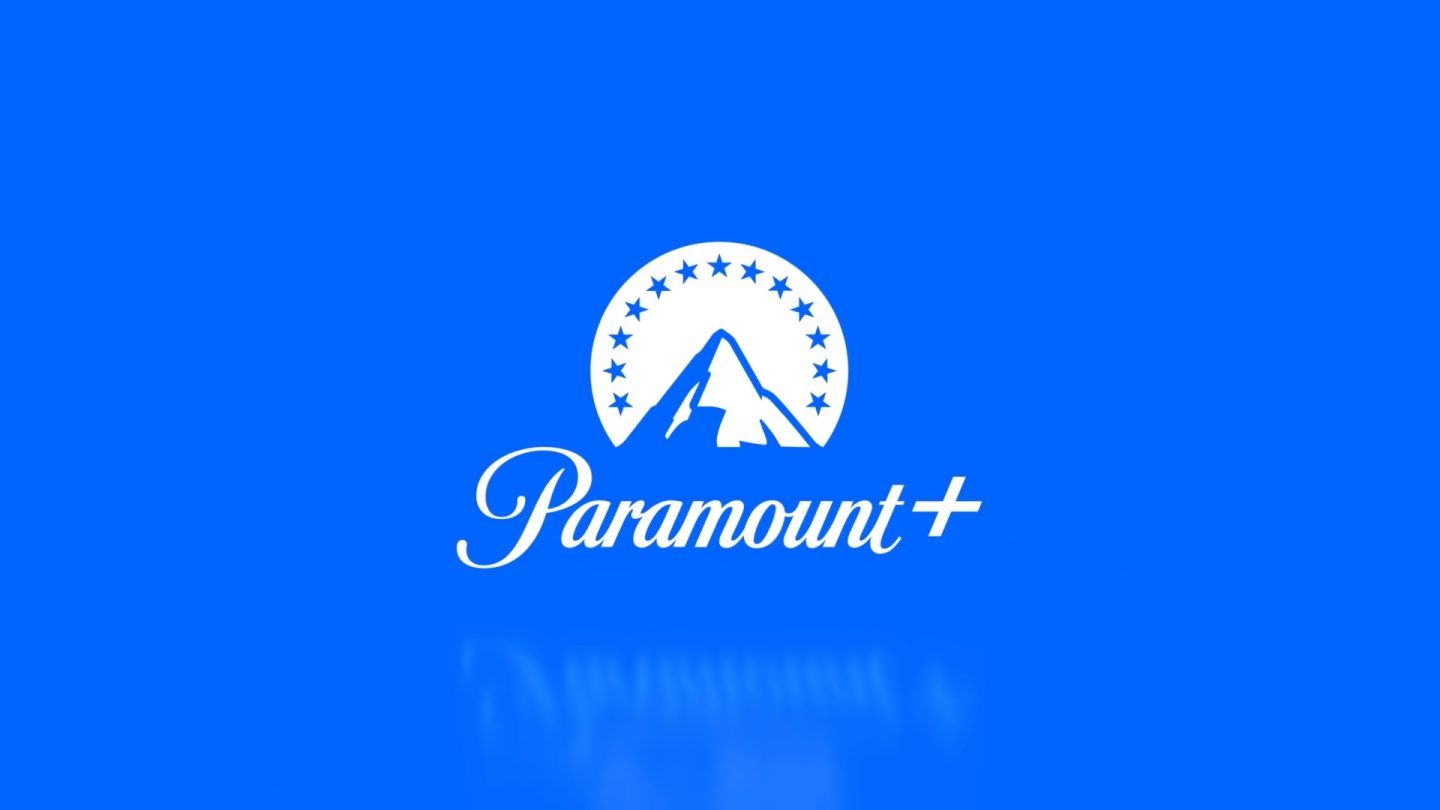 Summer is just around the corner, and the weather’s starting to heat up. As excited as we all are to go outside and catch some rays, summer is also a great time to catch up on the shows and movies you’ve missed in recent months. There are now more streaming services on the market than most of us can keep up with, but if you’re looking to give a new service a shot, look no further than Paramount Plus and its stellar summer deal.

From now through June 20, new Paramount Plus members will get a free month when they subscribe. The free trial is available on both the Essential and Premium plans. The Essential plan features limited ads for $4.99 a month while the Premium plan removes ads and lets you download your shows to watch later for $9.99 a month.

Paramount Plus also offers annual subscriptions which include a free month of streaming. Once the free trial ends, the Essential plan costs $49.99 a year and the Premium plan costs $99.99 a year. You’ll save a few dollars over the monthly plans.

Finally, it’s worth noting that the Paramount Plus and Showtime bundle is still available until June 30. The bundle deals start at $9.99 a month, which gives you access to Showtime as well as the Essential plan for Paramount Plus. The bad news is that these bundles only come with a free week of streaming instead of an entire month.

If you’re a big fan of Star Trek, no other streaming service can compete with Paramount Plus. Star Trek: Discovery, Star Trek: Picard, and Star Trek: Strange New Worlds are original series that can’t be found on any other service, just to name a few.

Paramount Plus is also the only place to watch some of the biggest movies after they leave theaters. For example, you’ll need a subscription to Paramount Plus if you want to stream Sonic the Hedgehog 2, The Lost City, or Jackass Forever.

Here are all of the movies, shows, and sports coming to Paramount Plus later this month: