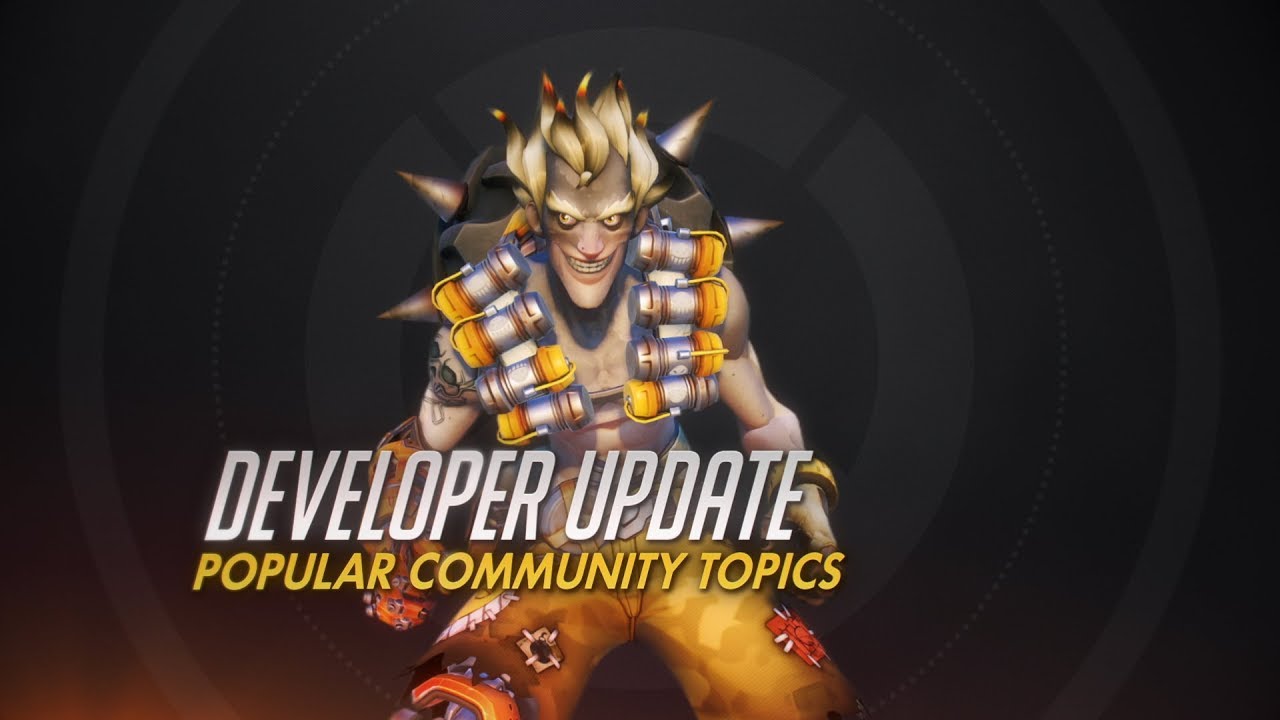 In an update yesterday, Blizzard took a break from its usual schedule of new maps and new heroes to address one of Overwatch‘s biggest problems: toxic players. In any online game that relies on teamwork between six total strangers, toxicity is going to be a problem; for Overwatch, with its teamwork-heavy strategy, throwing and griefing is ruining the game for some.

To tackle the problem, Blizzard isn’t just relying on in-game reporting. In a developer update, director Jeff Kaplan revealed that the Overwatch team is proactively monitoring social media, including YouTube and Twitch, to find footage of players trolling in-game, and ban any offenders.

As you all know, we recently added the ability for our console players to report people which has been amazing and has shown us really great results,” Kaplan said in the update. “We also added warnings for people who were about to get suspended, silenced or banned that their behavior was unacceptable and that if they kept getting reported by other players or noticed by us here at Blizzard that they would get in trouble and that’s helped a lot.”

“We now proactively seek out social media sites like YouTube, for example,” he continued, “and look for incidents of very toxic behavior and track down the accounts that are participating in those and action them, often times before anybody’s even reported them or they’ve shown up in any other place. That’s just one example of us being proactive that I think is going to make a big difference over time.”