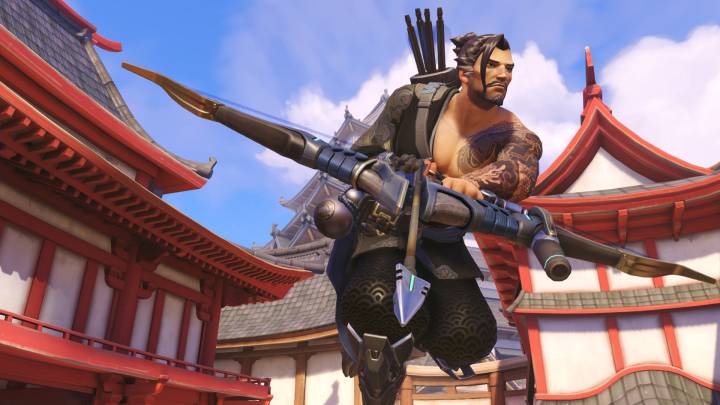 If you haven’t already tried out Blizzard’s insanely popular online FPS, this weekend could be your best bet. To celebrate the one-year anniversary of the game’s launch, Overwatch is free to try from 2PM EST today.

There are no restrictions whatsoever on the game, and no trial payment. You just need a free Battle.net account on the PC, or a PlayStation Plus or Xbox Gold Live membership to play on console. If you do end up buying the game, any progress you make over the weekend will also be saved.

Very nearly every feature seems to be available, with full access to characters, loot boxes, Arcade and Quick Play mode. The only thing that’s locked off is Competitive play, presumably to stop cheaters from abusing the free accounts for the weekend. In any case, it takes a few hours of play in the paid version to unlock Competitive, so that shouldn’t be a major issue.

The free trial is just one component of the big Anniversary event. There are three new maps for players to battle in, a bunch of (slightly controversial) new skins, including Beekeeper Mei, Cruiser D.Va, Graffiti Tracer, Jazzy Lúcio and Sentai Genji.