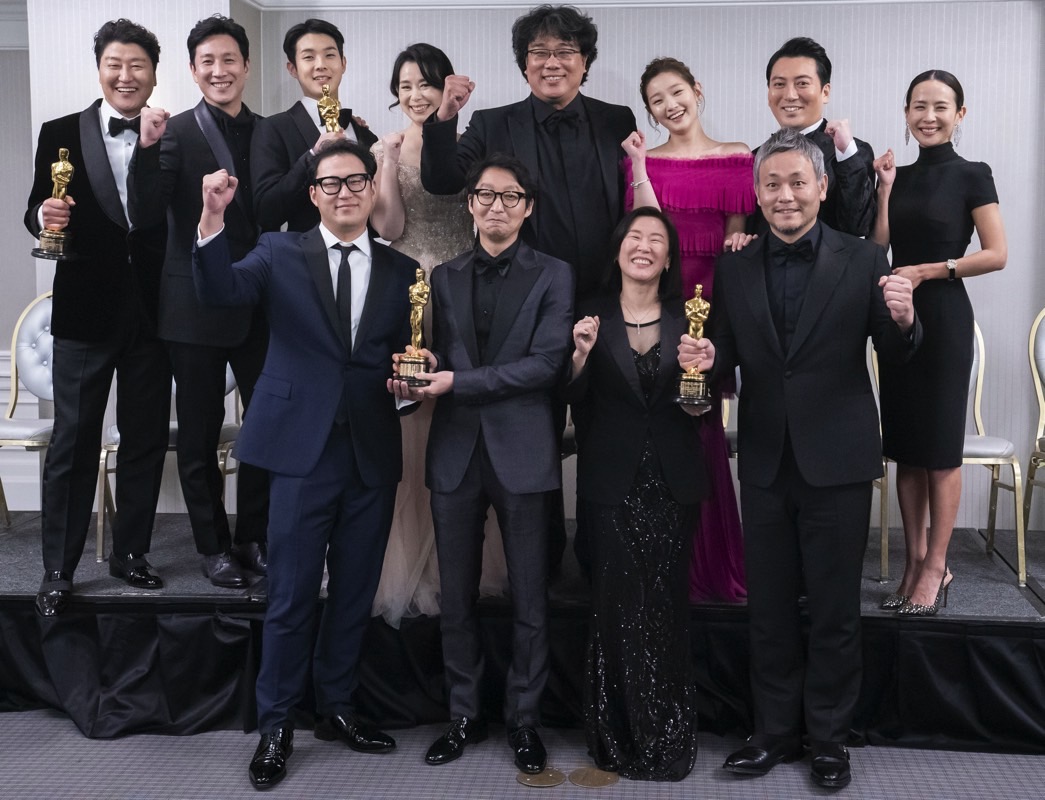 The 92nd Academy Awards are behind us, but this will be one we’ll be talking about for years to come. For the first time in Oscars history, a foreign film took home the Best Picture award, and what a film it is. If you haven’t seen Parasite, you might as well give it a chance now that it took home the big prize.

Then there was Joaquin Phoenix’s Joker role that was rewarded with the Best Actor award, a huge win for superhero films, and probably a huge disappointment for Martin Scorsese, whose The Irishman took exactly zero awards home, even though it was nominated in multiple categories. Add to that all the surprising snubs, including the underrepresentation of women, and you’ve got one controversial Academy Awards. The Academy made things worse for itself last week when it briefly appeared that it leaked all the big Oscar winners via its predictions tool.

We’ve already covered all the winners and losers from this year’s show, but in what follows, we’ll focus on the biggest ones, many of which were predicted on the Academy’s Twitter a few days ago:

not the academy tweeting their own "predictions" for the oscars… pic.twitter.com/y63acMGQvk

Many people caught the Academy’s “predictions,” as seen above, which sure seemed like a strange move for the organization to pull off right before the awards. Then again, they did call out the wrong movie a few years ago. The Academy was quick to pull the tweet in question, giving the following excuse:

A ton of you already have! 😀

They didn’t. This error is now resolved.

And we’ll reveal our picks on Sunday.

The thing is, those predictions featured a bunch of correct picks, especially concerning some of the night’s most anticipated awards. But these were already huge favorites for this year’s Oscars:

The only major discrepancy between the predictions above and the actual results concerns the Oscar for directing. The award went to Bong Joon Ho (Parasite), not Sam Mendes (1917). Several other predictions from the list came true last night as well. That said, we’re not about to start a huge conspiracy theory here. The “leak” was probably an innocent mistake from the person handling the official Academy Awards Twitter account. But it was a mistake everyone noticed before the Oscars, and, given its impressive accuracy, is one more thing to remember about this year’s Academy Awards.