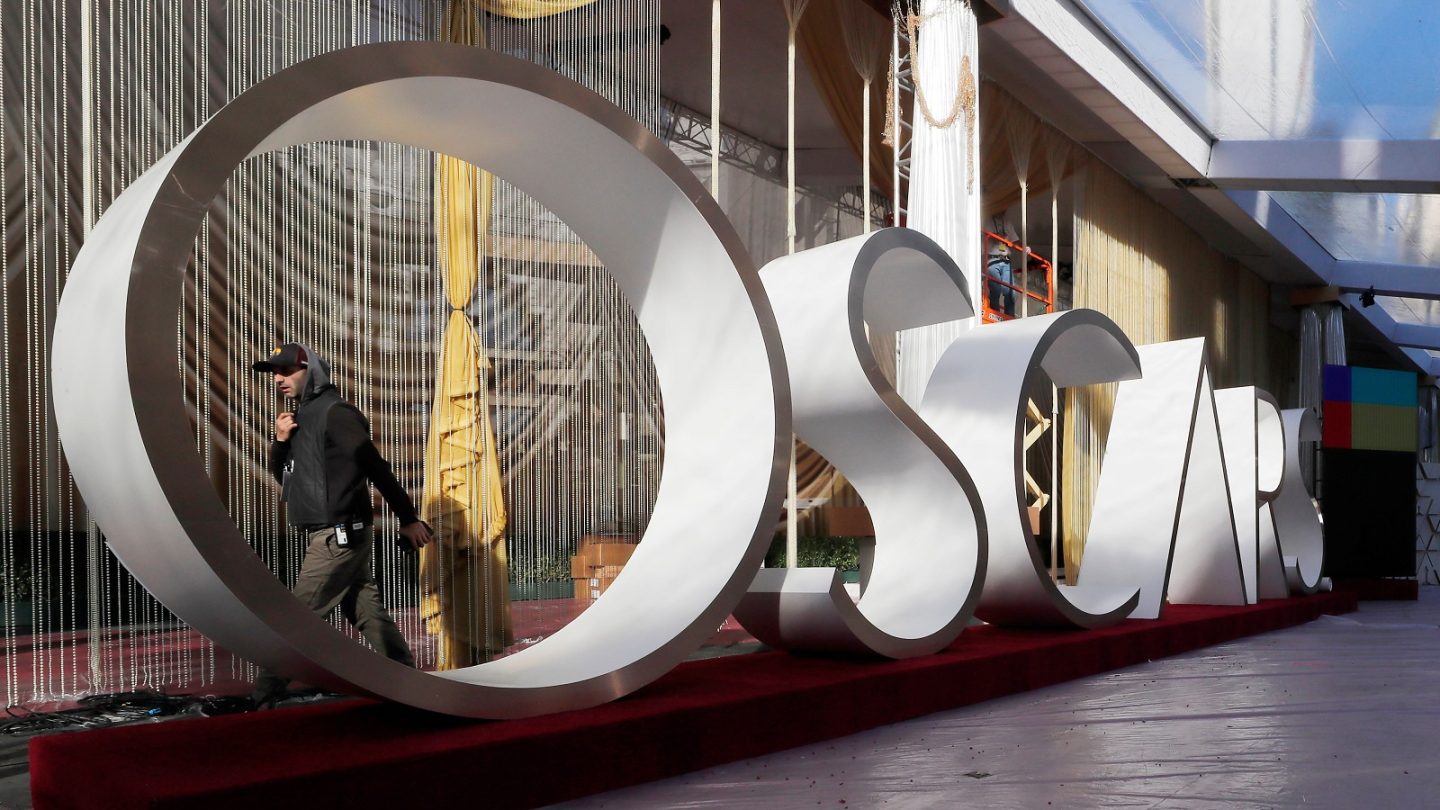 Awards season always feels like it goes a week or two longer than it should every year, but, at long last, it’s coming to an end this weekend with the Academy Awards. The 92nd edition of the awards ceremony takes place this Sunday in Los Angeles, where 1917 will attempt to follow up it Golden Globe for Best Drama with an Oscar, while a dark horse candidate, Parasite, tries to become the first South Korean movie to win Best Picture.

The ceremony will air on Sunday, February 9th at 8 PM ET / 5 PM PT on ABC. If you have cable, all you need to do is change the channel on Sunday night and settle in. If not, then keep reading, and we’ll explain all of your options when it comes to watching or streaming the Oscars this weekend, of which there are plenty.

Sadly, unlike the Super Bowl, you cannot stream the Oscars for free from any device that you own. Not only will you need a sign-in from a participating TV provider, but you also need to live in one of the markets to which ABC plans on broadcasting the show. You can read more about the supported providers and markets on the Oscars FAQ. Providing you fit the bill, you can sign in with your TV provider at ABC.com or on the ABC app and then watch the show live at ABC.com/watch-live or by selecting ‘live TV’ in the ABC app on your phone or tablet.

To be totally clear, if you have YouTube TV, Hulu Live TV, AT&T TV Now, or any other live TV service with access to ABC, you will be able to access ABC’s channel the same way you always do. The caveats listed above only apply to the live stream, so as long as you get ABC normally, you should be good to go on Sunday.

As for the contents of the show itself, Best Picture is, as always, the award everyone is fired up about, but there are a ton of hotly contested nominations that should generate plenty of discussion for the next few weeks. Will Leo DiCapiro win his second Oscar? Did Greta Gerwig’s updated take on Little Women have the Best Adapted Screenplay? Could Parasite win Best International Feature Film AND Best Picture?

All of these questions and more will be answered on February 9th at 8 PM ET, but if you’re more interested in the red carpet, be sure to tune in to ABC for coverage ahead of the ceremony at 6:30 PM ET / 3:30 PM PT.