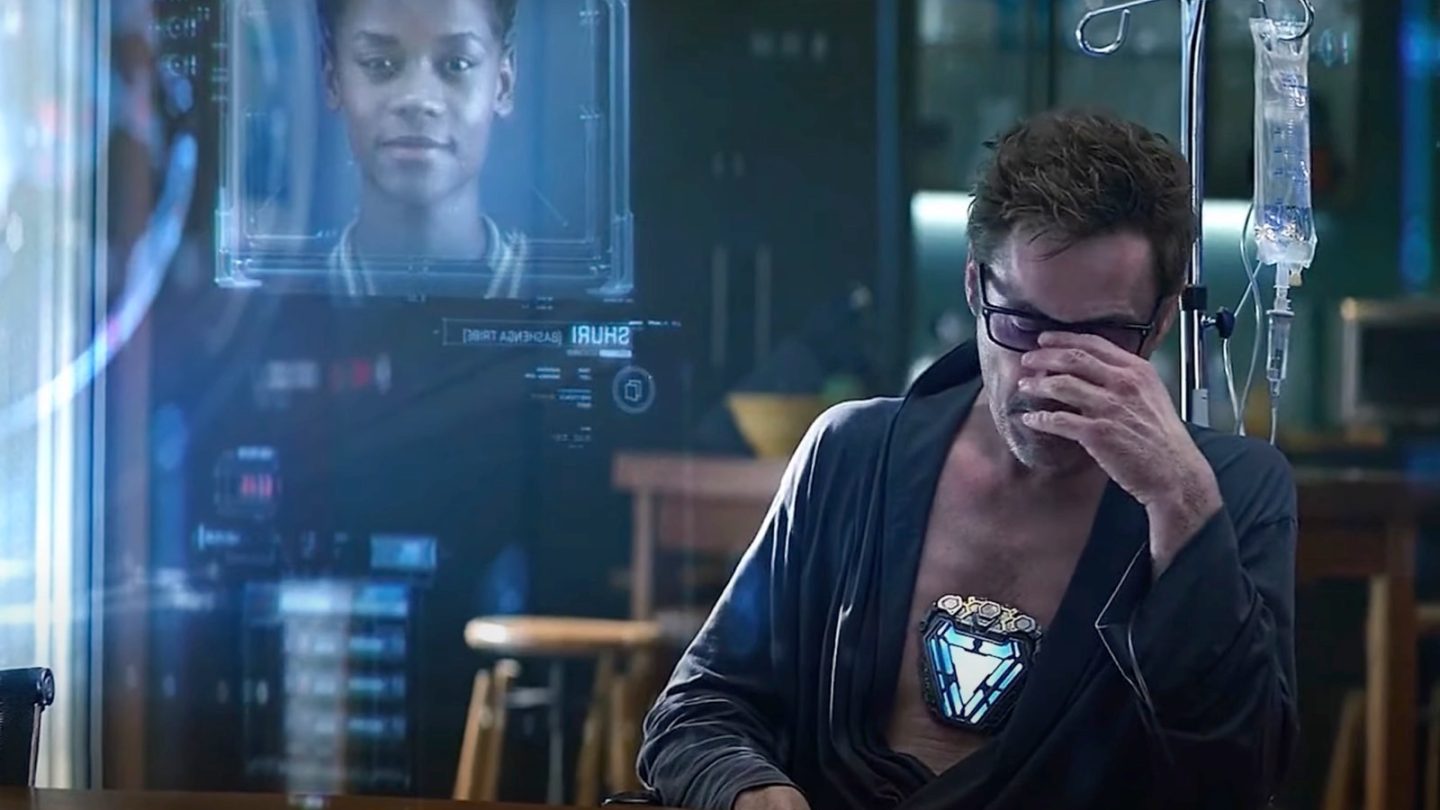 Marvel confirmed earlier this year what we’ve been thinking about for the better part of the last three years. Avengers: Secret Wars will be the next Endgame-like MCU adventure, with Avengers: The Kang Dynasty acting as an introduction, just like Infinity War. That’s to say that we’re in the Multiverse Saga, with Kang (Jonathan Majors) being the next big villain Avengers will have to battle.

But on the road to that massive face-off in Secret Wars, we might encounter a different villain who challenges the Avengers. It’ll be one of the significant threats that the Earth’s Mightiest Heroes have already fought during the Infinity Saga.

Before we can explain, you should know that big spoilers will follow.

The Avengers villain that Marvel wasted

Die-hard Marvel fans probably know who that villain is, as only one character fits the profile. That’s James Spader’s Ultron from Avengers: The Age of Ultron.

Thanos (Josh Brolin) doesn’t qualify, as he died for certain in Endgame. Twice.

Ultron is the villain that Marvel killed too soon, although the film’s script kind of forced Marvel to go for that choice. As long as even one Ultron sentry survived the fight in Sokovia, Ultron can always return. All that Ultron needs is an internet connection to resume his plan.

Since then, we have seen how incredibly powerful Ultron might get. What If…? turned Ultron into the animated series’ main villain, a powerful character that could traverse the multiverse and successfully destroy entire realities along with their Avengers. But the Avengers-like group that the Watcher (Jeffrey Wright) formed managed to trap Ultron.

Doctor Strange in the Multiverse of Madness also gave us a successful Ultron project, where the sentries served the Avengers and Illuminati rather than fighting the humans.

Getting back to the primary MCU reality, the Ultron from Earth-616 might still be alive, despite losing badly to the Avengers. So says The Cosmic Circus, whose sources claim that the Ultron AI wasn’t entirely destroyed. Remnants remain, but they’re dormant.

Where will Ultron fight the Avengers again?

The blog notes that Marvel might have planted the Easter eggs to explain an Ultron return. First, an Ultron head appeared in Spider-Man: Homecoming. Then WandaVision told us that SWORD deals in robotics and AI. White Vision (Paul Bettany) is the result of that.

Finally, Wakanda Forever told us that Queen Ramonda (Angela Bassett) was worried that AI could rise and kill us all. Let’s remember that Ultron used vibranium to create his drones and fight the Avengers.

The Cosmic Circus speculates that two Multiverse Saga projects could bring back Ultron.

One is the Armor Wars adventure, which was upgraded from a Disney Plus show to a theatrical movie. Marvel producer Nate Moore teased “there were some great ideas that were coming out for that show, but… felt too big for that show… there are ways then to leverage the ideas of that movie and affect other movies down the line.”

That’s why Marvel turned Armor Wars into a movie. Moore didn’t directly confirm Ultron’s revival or another fight against the Avengers.

After that, the Vision Quest project could feature Ultron. White Vision will supposedly try to regain his memory and humanity. He’d likely send up having to deal with Ultron memories in the process.

Will Ultron stay a villain?

The Multiverse Saga’s central theme is the multiverse. So we can’t but wonder how Ultron would position himself in the coming conflict. The Avengers will ultimately fight Kang, a more dangerous villain than Ultron. One that could threaten and scare the advanced AI.

The report doesn’t explain whether Ultron will remain an Avengers villain or whether he’ll change sides. It’s way too early for that. But the prospect of Ultron helping the Avengers against Kang is certainly intriguing.