New OK Go video packs a lot into ‘One Moment’ 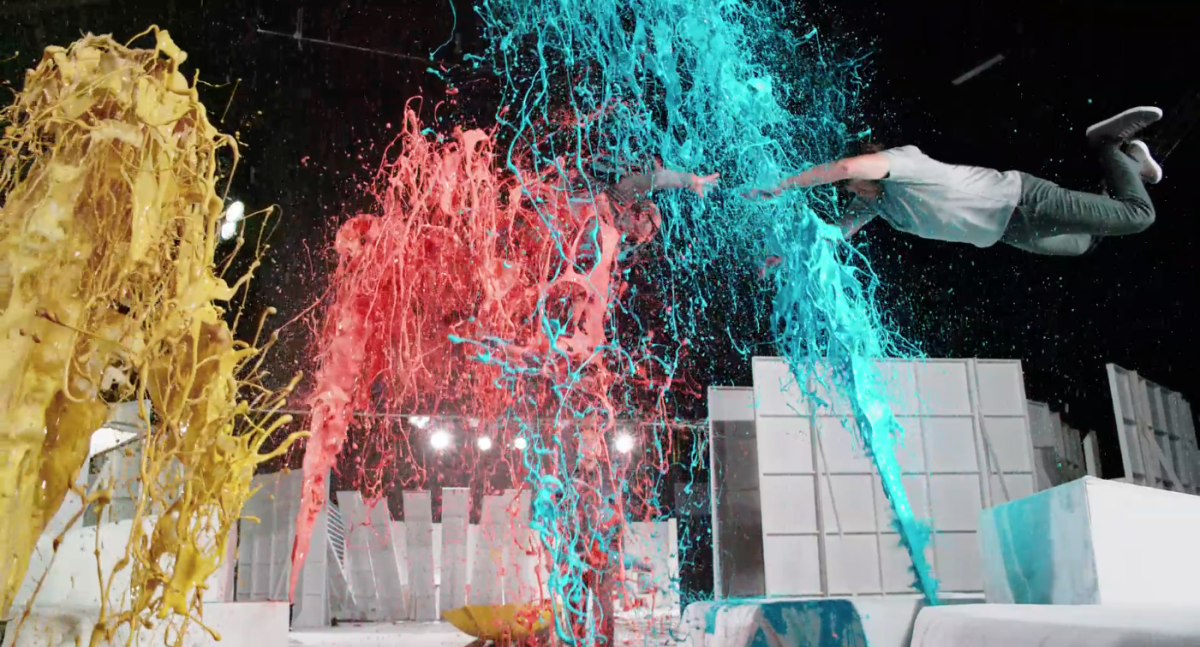 Tweet
You can now catch Ditto in Pokemon Go