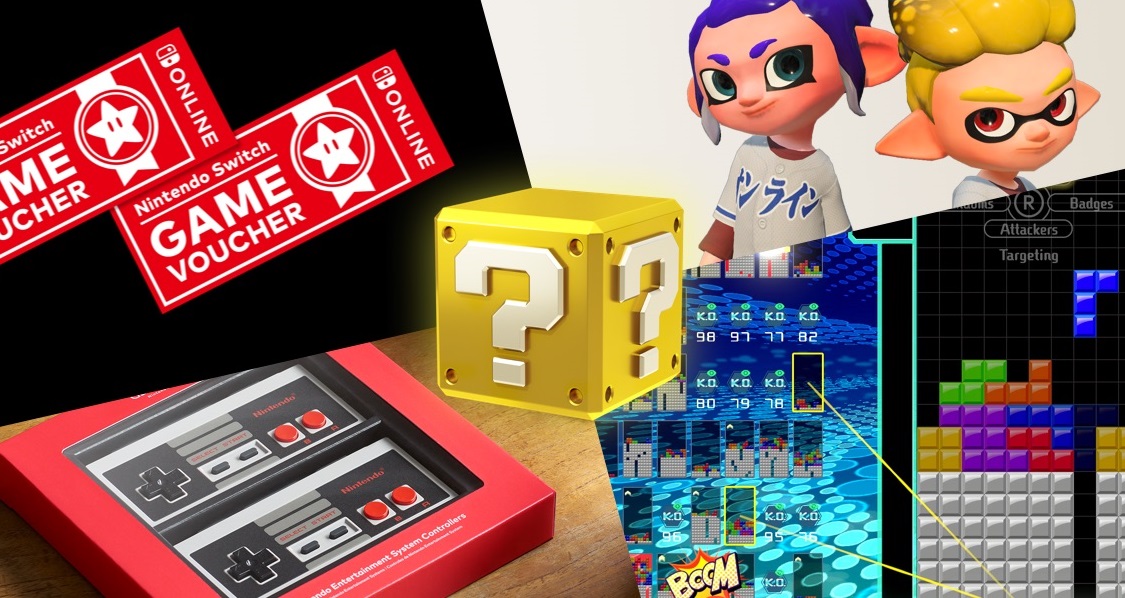 Nintendo seems to have an aversion to ever dropping the prices on its games before it’s absolutely necessary, which is why a special offer announced this week comes as something of a surprise. But less surprising is how needlessly complicated the process of taking advantage of that special offer turned out to be.

On Thursday, Nintendo unveiled a limited-time offer exclusively for Nintendo Switch Online subscribers allowing them to purchase a pair of “Nintendo Switch Game Vouchers” for $99.99 through July 31st, 2019. These vouchers can then be redeemed for digital versions of select games on the Switch eShop. Both vouchers are valid for a full year, so you can redeem them right away or hold on to one or both for games coming out later this year.

There are 27 games currently eligible for the promotion by my count, including Super Mario Maker 2, The Legend of Zelda: Breath of the Wild, Mario Kart 8 Deluxe, Pokémon: Let’s Go, Pikachu!, and Super Smash Bros. Ultimate. Some of the games aren’t out yet, but you can preorder them for the discounted price with the voucher.

The confusing part of this promotion is that several of the voucher-compatible games retail for $49.99 on the eShop, which means you wouldn’t actually be saving any money by using a voucher on those games. In order to save any money, at least one of the games you redeem needs to cost $59.99 or more. And keep in mind that the vouchers come in packs of two, so you can’t just get one for $50 and turn around and buy a $60 game.

If you’re committed to buying two full priced games on the eShop this year, and you already subscribe to the Nintendo Switch Online service, then this might be an appealing promo. But the number of restrictions and caveats is honestly baffling, and I wish Nintendo would just follow in Sony and Microsoft’s footsteps and offer consistently discounted prices on digital games to NSO subscribers instead.