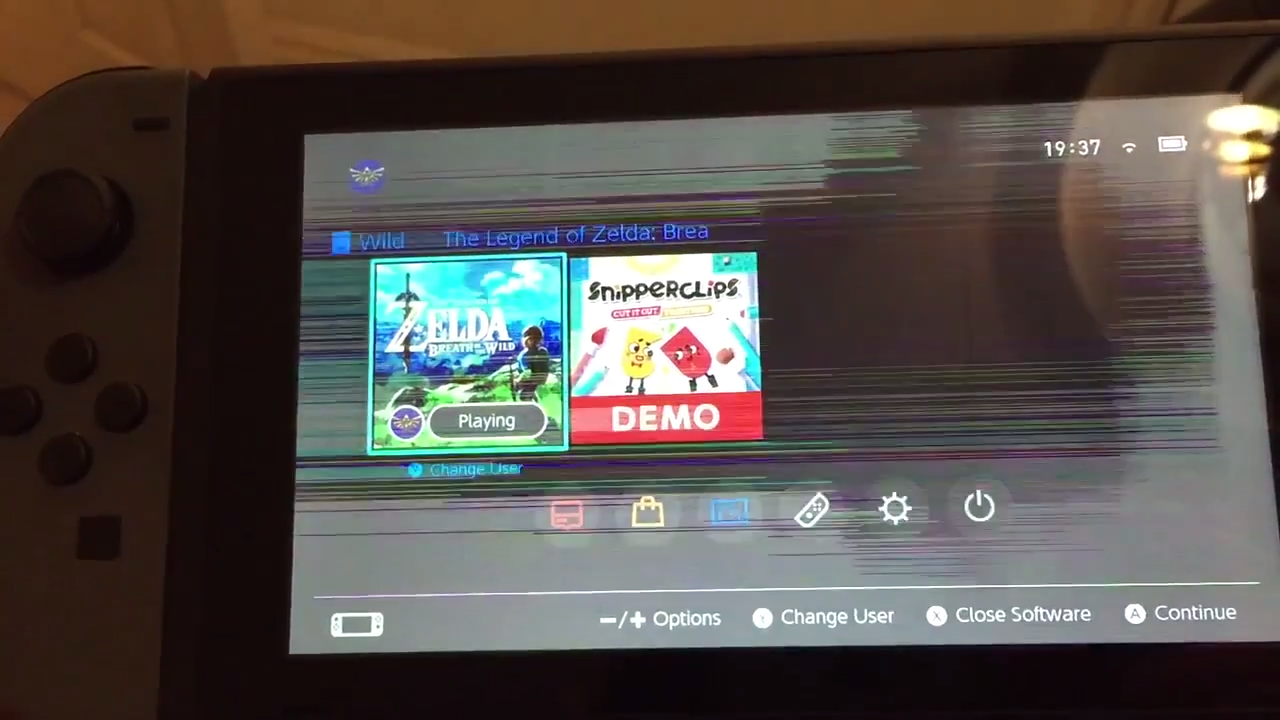 As excited as we are about the potential of the Nintendo Switch, there’s no denying that the new console is having some growing pains in its first few days on the market. Even before the Switch launched last week, some reviewers were reporting that they were having issues with the left Joy-Con controller failing to sync with the console at regular intervals. Not only did the day one update fail to fix the issue, but since then, several more complaints have been leveled by the early adopters.

We’ve reported on a few of these concerns, from the Joy-Con sync problem to the inability to transfer save files to the always-frustrating appearance of dead pixels, but these appear to be just the tip of the iceberg. In the video below, YouTube user CrowbCat has collected dozens of videos from around the internet showcasing a wide variety of launch day complications, including some of the ones listed above.

(NSFW language in many of the clips below, so be sure to put in some headphones before clicking play.)

No video game console has ever launched without flaws, and countless Switches have operated flawlessly from day one (mine included). But that doesn’t make this any easier for the consumers who secured a preorder or waited in line for hours to get a new console on launch day only to bring home a broken device.

While the videos featured in this compilation are alarming, it’s far too early to tell how many Switch owners are running into any of these issues on a regular basis. Early sales numbers suggest that the Switch might be the strongest console launch in Nintendo’s history, so with that many Switches out in the wild, it likely won’t be long before we find out if we’ve got a red-ring-of-death sized catastrophe on our hands.