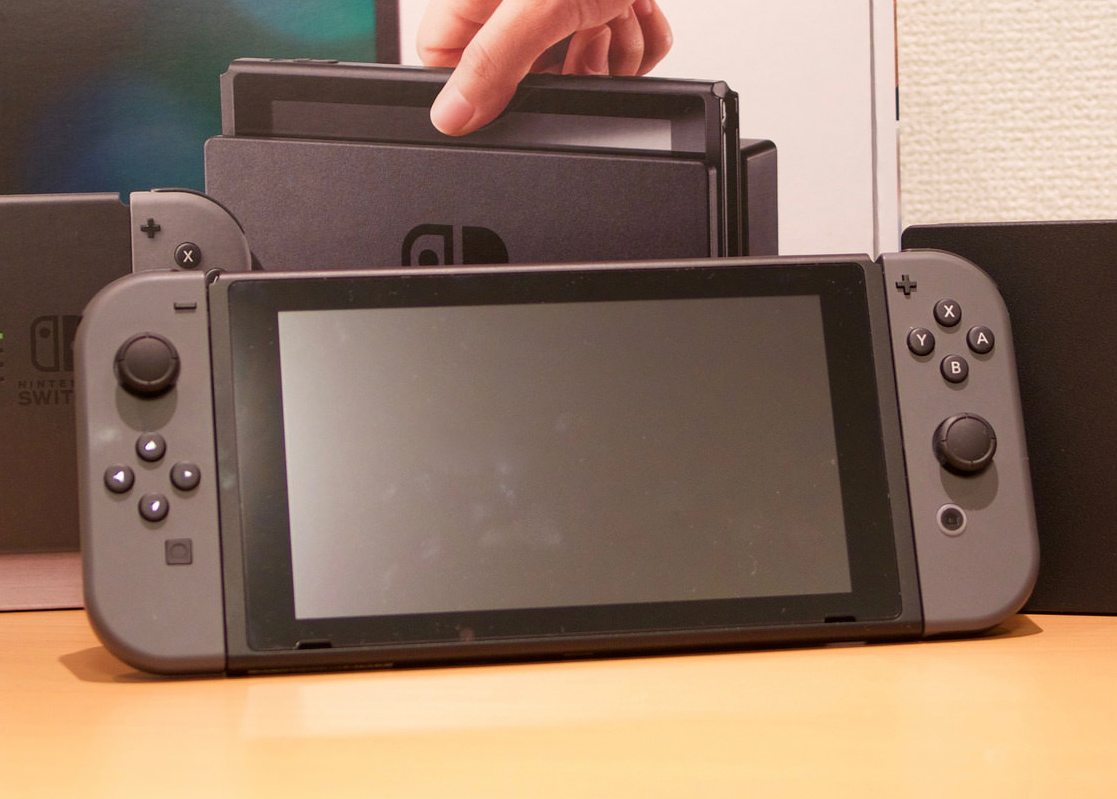 The Nintendo Switch is finally here and many early impressions are extremely positive. That is, unless your shiny new gaming system arrived in anything other than a pristine state. As with any run of hardware, defects are bound to pop up, but now Nintendo is taking a rather novel approach to one very specific flaw by claiming that it’s not a flaw at all.

In a post on the company’s support site, Nintendo addresses the possibility that some Switch systems might arrive with dead or stuck pixels on the system’s LCD display. Rather than offering possible fixes or advising owners of a next course of action if they discover the distracting defect, Nintendo’s stance is that imperfect screens are just something you have to deal with.

On the troubleshooting page titled “There are black or bright dots on the Nintendo Switch screen that do not go away, or there are dark or light patches on the screen,” Nintendo notes the following:

Small numbers of stuck or dead pixels are a characteristic of LCD screens. These are normal and should not be considered a defect.

It’s absolutely true that on rare occasion LCD displays are unboxed with dead (black) or stuck (usually red) pixels. Sometimes the pixels can be revived via special software tricks or even physical prodding (only as a last resort), and oftentimes stores like Best Buy will take returns on items with such issues. Nintendo would apparently rather you just accept it and move on with your life.