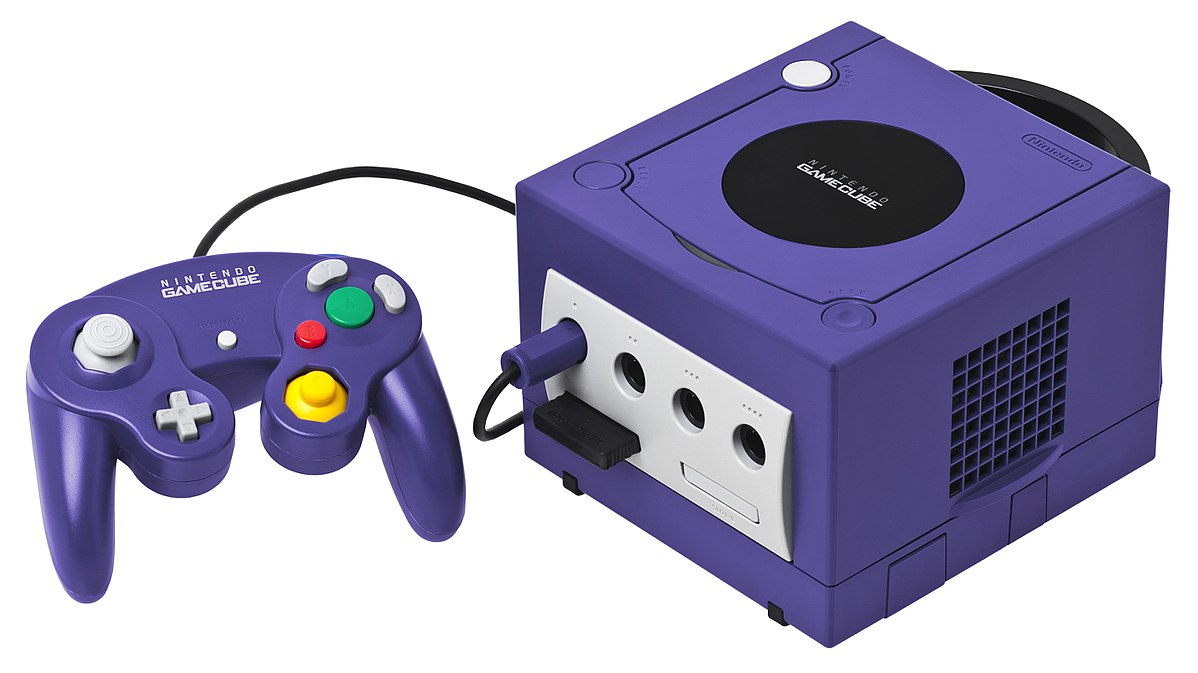 Last week, Nintendo pushed out a major system update for the Switch which added several long-awaited features, including video capture, new profile icons and the ability to transfer save data and user profiles between consoles. It was a long time coming, and a necessary step to bring the Switch closer in line with the PS4 and Xbox One.

In addition to the list of features that Nintendo highlighted on its website, there were a few other surprises included in version 4.0.0 of the Switch software. For example, on Monday, Twitter user Master Mewking discovered that following the update, the Switch now has full support for GameCube controllers.

The only real issue is that the GameCube controller doesn’t have all the same buttons as the Joy-Cons, which will make some games more difficult or impossible to play. But the fact that GameCube controllers work at all is going to be very exciting for Nintendo fans who believe it’s the best controller the company ever made.

This new feature also raises questions about the rumored GameCube Virtual Console that may or may not be in development for the Switch. If Nintendo is planning on re-releasing games like Super Smash Bros. Melee and Wind Waker on the Switch, it would make sense to add GameCube controller support as well.